Game Publishers, take notes, there will be a test! 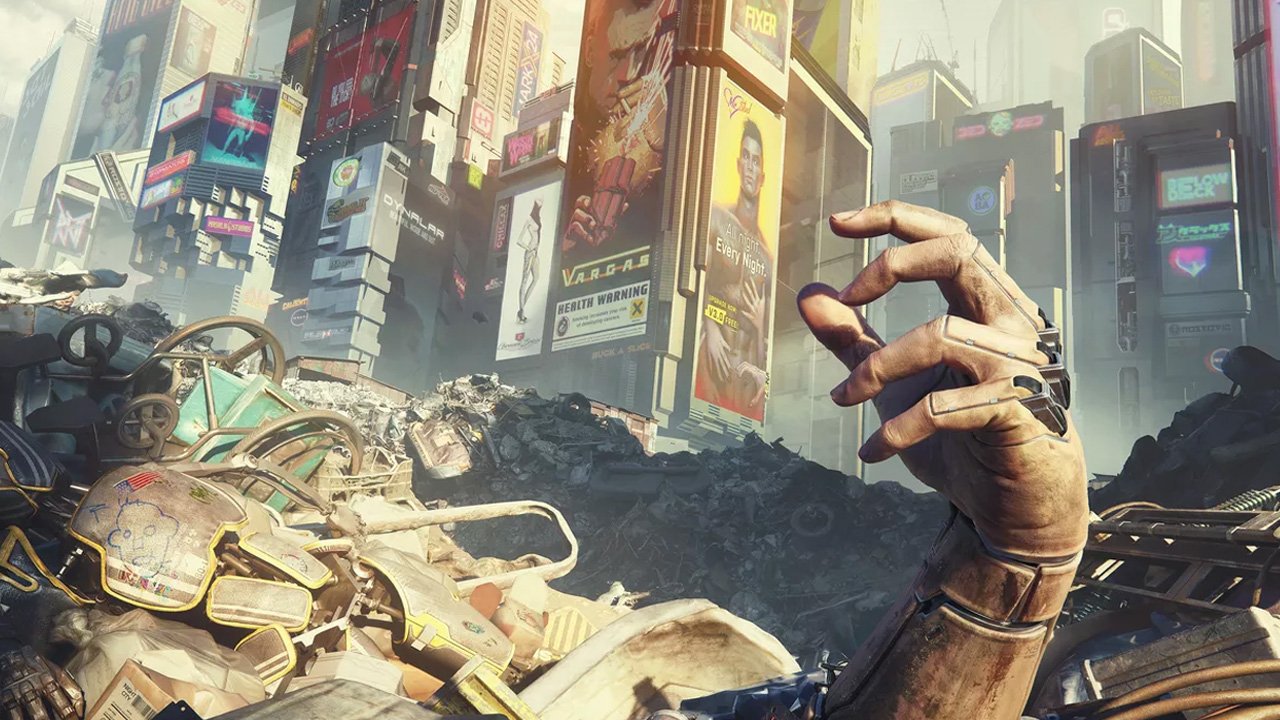 CD Projekt Red’s Cyberpunk 2077 has been one of the most highly anticipated games of the year as it has been in development for roughly eight years, featuring countless delays including 3 delays in 2020 alone. On December 10, the game was finally released to the public to mixed reviews and quite a few opinions. With a game in development for so long, it was expected that it would run on all the platforms it was released on with minor to no issues; however, numerous bugs and crashes across all platforms made the experience less than enjoyable for most players.

Could it get any worse? Well, if you have access to the World Wide Web, then you know it did get worse. Developers on the game started to lash out towards management and there were numerous stories online regarding CD Projekt Red’s forced crunch tactics. The game has received a lot of negative press and the game is pretty much unplayable for the majority of console players who play on the base PlayStation and Xbox systems. To add even more salt to the CD Projekt Red’s wound, the game was pulled from Sony’s PSN Store and Microsoft has stated they will refund any dissatisfied players and have put a disclaimer in their digital store as to the issues that are occurring with the game.

How did one of the most high-profile titles of the year go so horribly wrong? Overall, it seems as though Cyberpunk 2077 has done everything wrong in terms of how to release a game. And is a perfect example of “what not to do”.

Even after a day one patch upon the games release, numerous bugs and glitches were still being reported. So much so that #Cyberbug2077 was trending on Twitter. If you are a PC gamer, things were not as bad as Xbox One or PS4 players, but there was absolutely no excuse for the extreme amount of bugs that were occurring. Issues that were noted included images downgrading {decreased detail) during the game and characters becoming unrecognizable to continuous crashes, both system and in-game levels.

The question then becomes, if the game was full of bugs and glitches then why was it released? Personally, I believe CD Projekt Red had to release it after the continuous delays in 2020, and with the next generation consoles already in the hands of gamers. Even so, this does not excuse the fact that the game was released so unplayable that now it has been removed from being purchased online and refunds being issued. While there are promises from CDPR that patches will be coming to fix any issues, including one big one in January and one big one in February, the fact remains the same that the game was released too early to the public.

One of the biggest issues that I have with this release, is that CD Projekt Red only distributed PC codes to reviewers, so that when the embargo was lifted the only reviews that were available were based on the game’s most stable platform the PC. Now that the game is released it is very clear why CD Projekt Red only gave review codes for embargo for PC, and that is because the game runs best on a PC rather than the consoles. This feels as if it was strategic so that all reviews would be as favourable as possible before launch.

In addition, review codes were sent only a few days prior to the embargo date of Tuesday, December 8, 2020 with the game releasing on that Thursday the 10th. So, this left those lucky PC reviewers approximately 72 hours to play and write a detailed review for a game like this. The amount of pressure placed onto these reviewers was huge and could have been completely avoided by having the studio sendoff review codes in a timely fashion. But again, CD Projekt Red did not take this into consideration.

Proof that Crunch Does Not Work

Cyberpunk has been delayed countless times, so much so that it hurt the actual quality of the game, instead of delaying it to improve it. What is amazing about all of this is the fact that in October 2020 it was announced that the game “went gold” meaning it was pretty much ready for distribution.  I believe CDPR felt they had to release the game by the end of the year. Keep in mind that the next generation consoles had already been released, with the game being optimized for previous generations, the pressure was extremely high and there was money to be made.

While crunch is nothing new to the AAA studios, originally CD Projekt Red claimed that their employees would not be subject to such conditions. However, that was not the case as it was proven that employees had been mandated a six day workweek along with having to work overtime. And one can only imagine the toll that it took on their employees’ physical and mental health.

The debate over crunch can be complex as some view it as “part of the job” while others see it as unnecessary. Regardless, the facts remain the same, for a game that has been continuously delayed it is clear that they did not plan the development of it very well at all. It appears as if CDPR does not care about their employees well being given what they said versus what they actually did, and this is unacceptable. Developers and other staff working on ANY game should be treated as valued human beings rather than a way to release a game to gain profit.

I have to touch also on the toxic behaviour and backlash that has started mostly towards the developers of this game. Developers have been publicly mentioning constant harassment and negative comments that have been thrown in their direction. From their actual work or role in the game’s development to comments about that game that does not even relate to them. It seems as though developers just have been targeted just because there are a lot of them and it is easy to target those who make the game, versus the executives who run the company, about why a game is not playable or plagued with technical  issues.

Although It seems like things have gone from bad to worse for CD Projekt Red, there can be some positive outcomes from this for both the company and the industry. We now have the ability to use Cyberpunk 2077 as a case study of how not to release a game, whether it is a AAA game to the smallest of indie titles.

First, project management should be a high priority so that when adjusting timelines and pushing out due dates, adjustment, including delays, are not happening constantly.  Secondly, treat employees like actual human beings, not just a way to get a project completed. While crunch can happen at times when a project is due, having crunch become part of the project itself is unacceptable. Thirdly, release the game once development has been completed and it is playable on all platforms that it is being released on. Players deserve a game worth playing and spending their hard-earned money on. The downside is that while the marketing and promotion was done extremely well generating major hype about the game, it only backfired once the game was released.

At this current juncture since the game’s release, CD Projekt Red has two choices.  They can take the Cyberpunk 2077 development and launch experience and learn from it, even create a clever marketing campaign touching on it for their next game. Of course, this is the optimal choice, but, if they want, they can stay in denial and keep moving in the manner that they are, which is putting out fires and trying to calm the gaming masses.  Let’s hope they do the right thing.