In with the next generation, out with the Xbox 360 memories 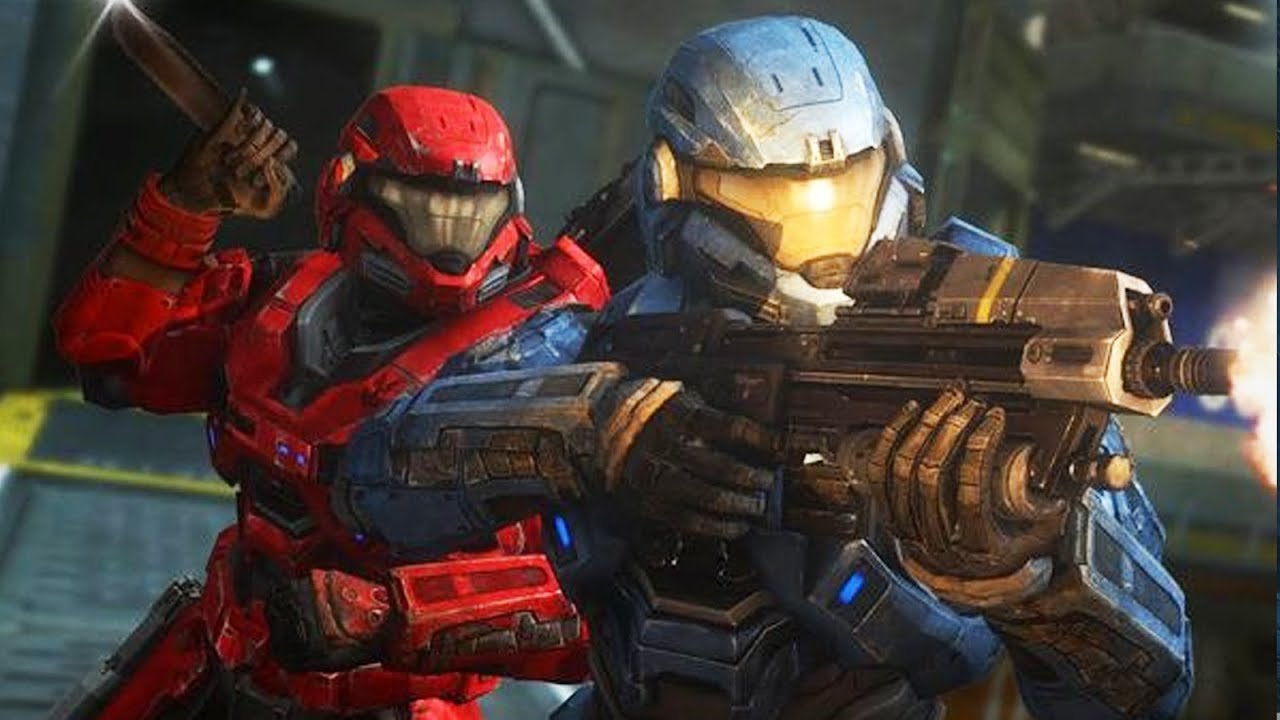 Halo players won’t get to play multiplayer or coop modes over Xbox 360 systems in 2021, marking the end of an era for the series’ evolution on past generation systems.

The games include every installment released on Microsoft’s second system, including Halo Combat Evolved Anniversary, Halo 3, Halo 3 ODST, Halo Reach, Halo 4, Halo Spartan Assault and Halo Wars. In a message over Halo Waypoint, 343 Industries stated most of the vintage online experience would be absorbed by the newer Master Chief Collection over PC, Xbox One and Series X. The “legacy services” over Xbox 360 affect 343’s development for future titles as its player count dwindled over the years.

“That’s not to say we don’t value and care about everyone who plays Halo – we absolutely do. But, as with any business, our teams must continually weigh needs against available resources (time, people, expertise, etc.) and prioritize on areas and opportunities that yield the greatest impact,” 343 stated, adding the Halo series has extended to newer platforms. “As these games continue to age, and as improved modern replacements for many of these experiences have moved to the forefront, less and less people are investing time in the original legacy titles.”

This also closes Halo servers completely for the aging 360 console, which could be used in community-driven meetups, tournaments or other game events driving nostalgia-factors over the roof. While its online servers would shut down, it’s likely LAN parties and other custom local matches can still be played. It’s worth noting split screen deathmatch, blood gulch snipers and energy sword-only matches can also be accessed without online matchmaking. Those who are huge fans of the campaigns can continue playing them for old time’s sake over the Xbox 360 as usual in single player or split screen with friends.

Of course, the lack of online support includes no updates, app maintenance or DLC (which could actually be obtained for free on 360). Much of the kill switches would be rolled out in phases; something 343 has already started in Fall 2019 by migrating Xbox 360 data over to the newer Halo: The Master Chief Collection.

Currently, the plan is in Phase Two which begins notifying Xbox 360 players of the impending changes and making all Halo DLC ever released on the system free of charge. Digital copies for the aforementioned games will also be gone from the Xbox Live marketplace, but can be redownloaded if bought before. In 2021, 343 would continue pushing the message over its Halo Waypoint and Halo Channel platforms while all online services on Xbox 360 would be cut off by 2022.

Its FAQ’s and extensive chart for the sunsetting reveal the online services will strictly end for Xbox 360 versions. Those attempting to go online through backwards compatibility on Xbox One and Xbox Series X/S are out of luck as the app itself would be updated for termination. All achievements and other matchmaking-related challenges will also be unobtainable afterwards and would be reserved for its newer MCC versions. Players have also been told to complete their 100% achievement goals on Xbox 360 by December 2021.