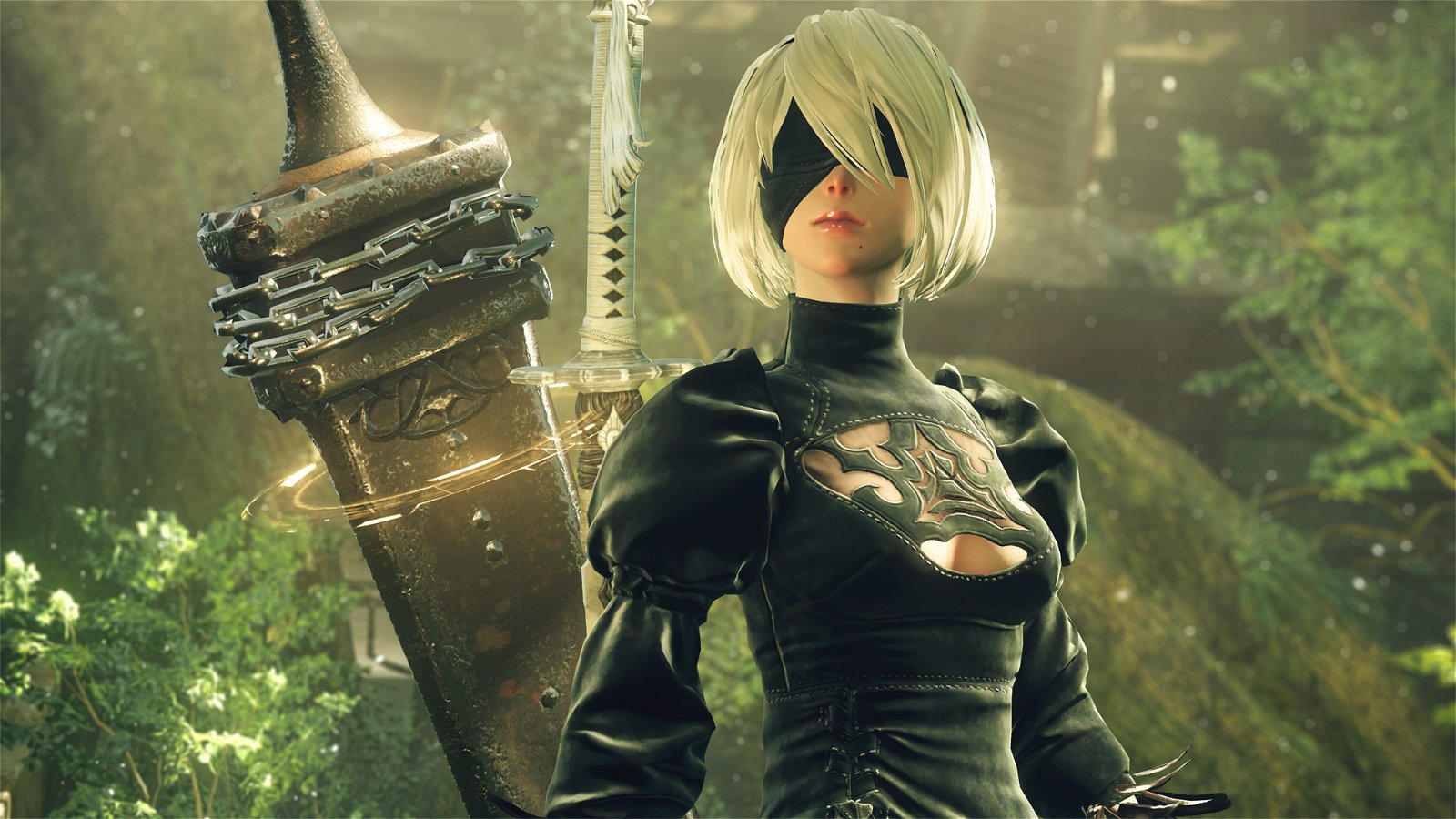 Three years after its release, NieR Automata‘s final easter egg has been found, and it enables players to skip straight to a secret ending.

Back in a 2018 Famitsu interview, director Yoko Taro teased the existence of one final secret in Square Enix’s unlikely hit. Now, with the aid of reverse engineering, YouTuber Lance McDonald has discovered the last easter egg is an old-fashioned cheat code which skips ahead directly to the post-credits scene of the final ending.

Immediately after the game’s first boss, the player can move to a specific spot between two sets of barrels where they can enter the code—while holding R2, press up, down, up, right, left, square, circle, triangle, cross. This initiates a short dialog and shows the final scene, and thereby unlocks chapter select, the debug mode and room, and the in-game trophy store. However, it must be performed immediately after the post-boss dialog, in the very specific space. If the player leaves, the opportunity will be missed.

Normally, seeing this scene would require no less than three playthroughs, so the cheat is a huge potential timesaver—or an experience-breaking exploit, depending on perspectives. Regardless, it’s remarkable to see an old-school cheat code in a modern game, especially one as powerful as this.

Taro confirmed that the code was NieR Automata‘s final secret, by retweeting McDonald’s announcement with the message “3 years 10 months.” The series’ other social media accounts congratulated McDonald as well, marking the end of the easter egg hunt.

Nier Automata recently surpassed five million units sold, shortly before being dramatically marked-down through various year-end sales. The NieR series has been an underdog success story for developer Square Enix, with NieR Replicant, a remake of its original game, due out this April.