But you’ll need to risk going outside, because Pokemon GO 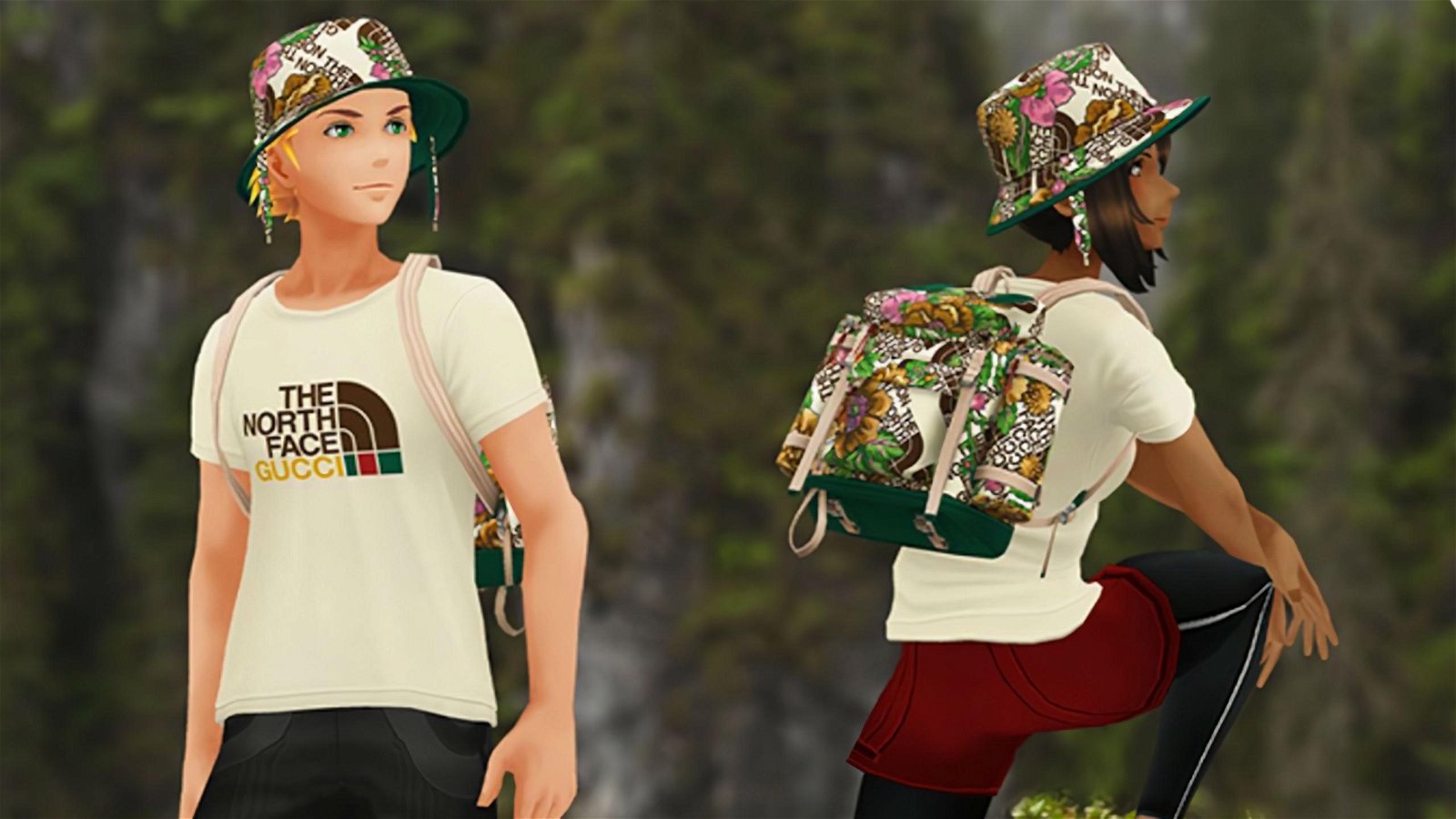 If you are a Toronto or Vancouver-based Pokémon GO player that craves all the latest and greatest fashion items (and possibly even a little hint of danger when you shop), Niantic, Gucci and The North Face have just the thing for you.  Right now and for a limited time, Pokémon GO players can score free, limited edition The North Face x Gucci merch simply by visiting their nearest Gucci Pin, which according to developer Niantic is a “pop-up shop in select parks and stores.”

Naturally, with a worldwide pandemic being responsible for the shutdown of many retail locations across Canada, visiting any store that sells non-essential goods can be a rather tricky affair, but since this is Pokémon GO, in theory players should be able to drop by their local Gucci Pin and nab their free items on their smartphone from a safe social distance while respecting all other local guidelines (e.g. wearing a mask and following local curfew rules if any).

Of course, for those who want to wear their avatar’s merch IRL, the real-world versions of these items can be purchased at participating pop-up locations.  Just don’t be surprised if you can’t casually drop in and  have to make an appointment in advance.

This promotion is no minor collaboration.  As of this writing there are over 100 locations participating worldwide, though sadly, Toronto and Vancouver are the only two Canadian cities included in the list, and thus far, the official Gucci and The North Face website for Canada only lists one Canadian location, Yorkdale Mall’s Holt Renfrew location in Toronto, as an official Gucci Pin.  It’s not currently known whether other Vancouver/Toronto Gucci or The North Face pop-up stores are participating unofficially, if other locations will be added or if others can be found exclusively via the Pokémon GO app.  Right now, Toronto looks to be the best bet for Canuck Pokémon GO Trainers.

The entire list of participating countries and locations, along with a friendly reminder from the Pokémon GO team to follow your local health authorities’ guidelines while you’re out and about playing the game, can be found on Niantic’s website.