Guerrilla Games retires Killzone.com, spelling out a grim future for the franchise

Not a full server shutdown yet, but online play will be impa 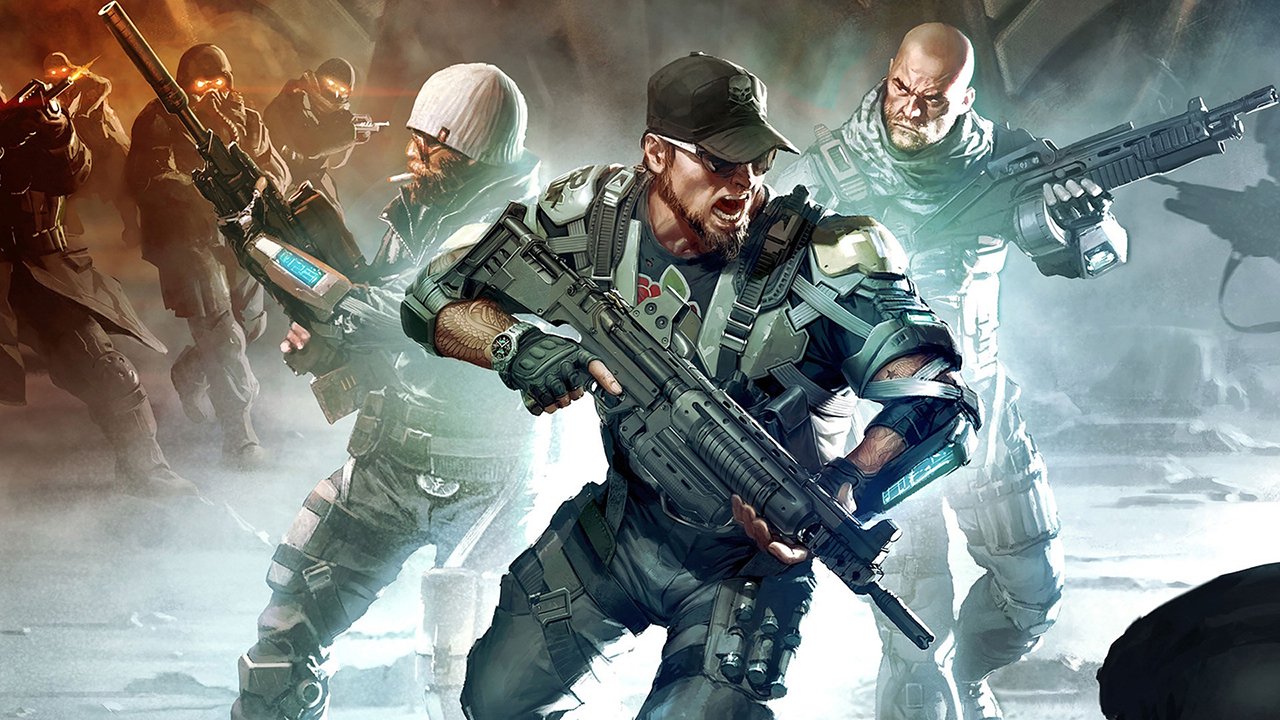 Sony and Guerilla Games have retired the Killzone.com website, effectively shutting down the official information hub for the two most recent games in the Killzone franchise, Killzone Mercenary for PS Vita/PS TV and Killzone Shadow Fall, which launched alongside the PS4.  As of this writing, the online multiplayer servers for both games are still up and running, but because Killzone Shadow Fall’s clan system was directly tied to the Killzone.com website, clan creation and maintenance for that game has now been disabled.

Visitors to the Killzone.com website are now greeted with the following message, which ends with a link directing them to visit the PlayStation.com website.

The official website for the KILLZONE franchise has retired. Going forward, visitors to Killzone.com will be directed to PlayStation.com.

While this change doesn’t affect the online multiplayer modes, player statistics or ranking data for KILLZONE MERCENARY and KILLZONE SHADOW FALL, it is now no longer possible to create or manage clans in KILLZONE SHADOW FALL. We apologize for this inconvenience.

Thank you to Killzone.com’s many fans and visitors throughout the years for their enthusiasm and support.

A small comfort for Guerrilla Games fans on the whole is that this small bit of bad news is by no means an indicator of the studio’s overall health.  It’s already well known that the Sony-owned developer of the critically acclaimed PlayStation first-party exclusive Horizon Zero Dawn is currently hard at work on that game’s sequel, Horizon: Forbidden West,  which is currently slated to launch on both PS4 and PS5 sometime later this year.  It’s also been known since early April of last year that Guerrilla has also been working on a new multiplayer project headed up by former Rainbow Six Siege director Simon Larouche, and was in the midst of a hiring blitz for said project that same month.

That said, what is sure to be distressing for Killzone fans however is that the act of retiring the franchise website despite Guerrilla actively developing a new game at the same time that is almost certain to be a first-person shooter is a very strong sign that the new game isn’t a Killzone game or related spin-off.  Assuming that’s the case, it could be years before we ever see a new full-fledged Killzone title again (if at all), and the “thanks and farewell” tone struck by the above communication seems to suggest this outcome when one reads between the lines.

On the bright side though, at least Guerilla will have another chance to surprise us all with something entirely new and unexpected from them in the FPS genre, much like they accomplished with Horizon: Zero Dawn in the third-person action-adventure space.