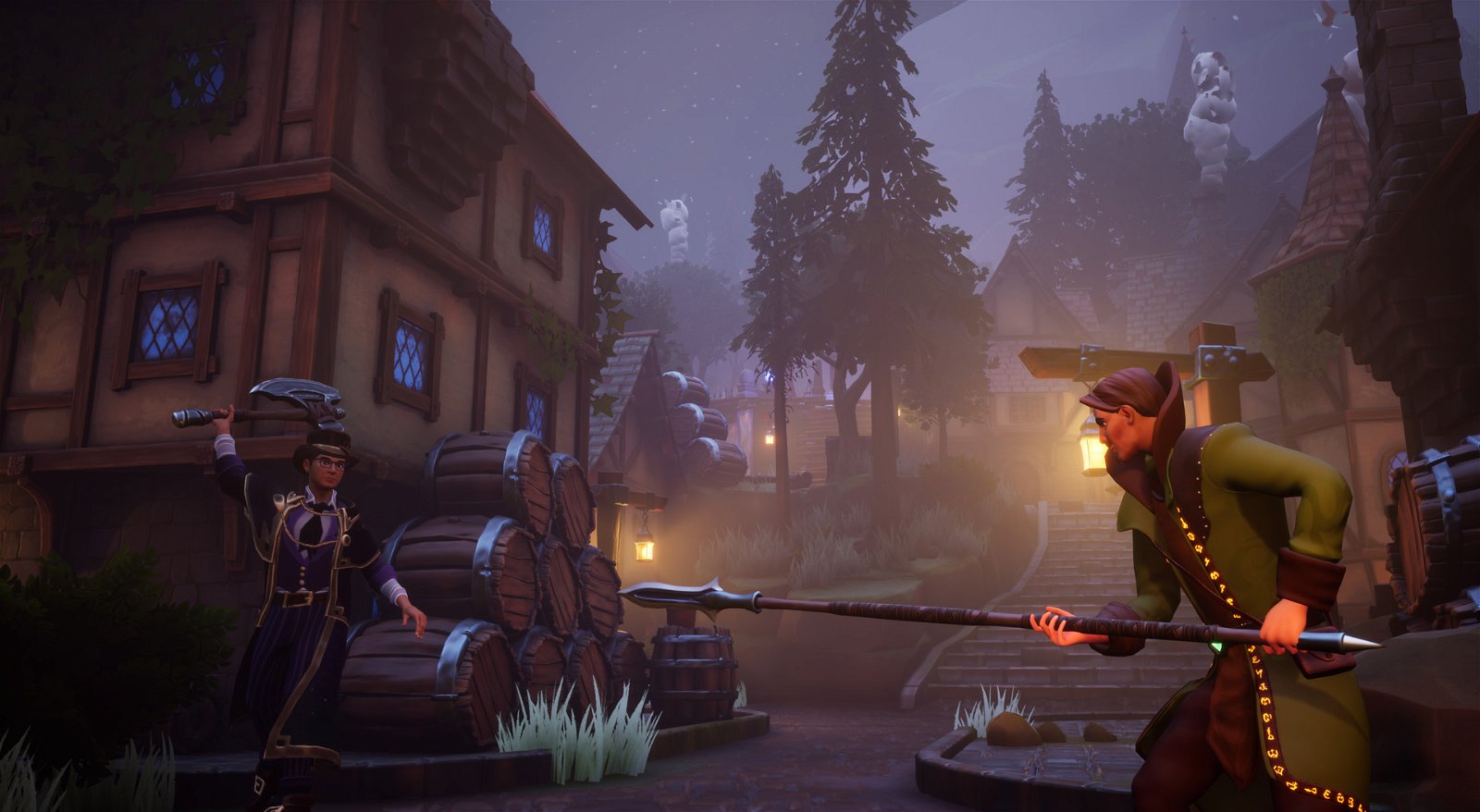 Among Us has taken over the internet this year, but it will soon have competition from VestGames, with their new title Eville. Set in a fantasy world, Eville injects new life into the social deduction game genre, tasking players to take on roles in the seemingly ideal village as they work to uncover a killer lurking in plain sight.

Under the cover of night, villages are meeting their grizzly end at the hands of ruthless murderers. Much like other games in the genre Eville tasks players to take on the role of villages, or killers as one side works to prevent harm and root out evil, and the other side looks to take everyone else down. Killers have many aspects at their disposal to sow dissent, remove barriers, and kill anything that gets in their way. Players must work together to stop the bloodshed, and once again bring piece to your little fantasy village.

“Eville’s the next step in the evolution of social deduction games, and it’s going to bring an incredible amount of new ideas to the table, or should I say, town,” said Hendrik Hollenborg VestGames Owner and Lead Developer on Eville. “We wanted to make a title with all the backstabbing and hilarity the genre is known for, but with a level of depth and strategy that we know players will really enjoy.”

Eville is mixing things up a bit, with each player not only being assigned a role as Citizen or Conspirator, but also giving Specialized characteristics to everyone, including special skills and abilities. Working in Real time, players must work to achieve their goals, and can even use the NPC’s of the village to help with this task. Utilizing legal means to obtain tools for investigation, or looting homes at night to get the drop on defenceless citizens, Eville looks to be an engaging and dastardly instalment to the genre.

Eville will be available via early access on Steam in early 2021, with a multiplayer demo available starting today and running till February 9th as part of the Steam Winter Festival.