A web version of Microsoft’s xCloud Game Streaming tech for iOS, iPadOS and PC is now in the testing phase 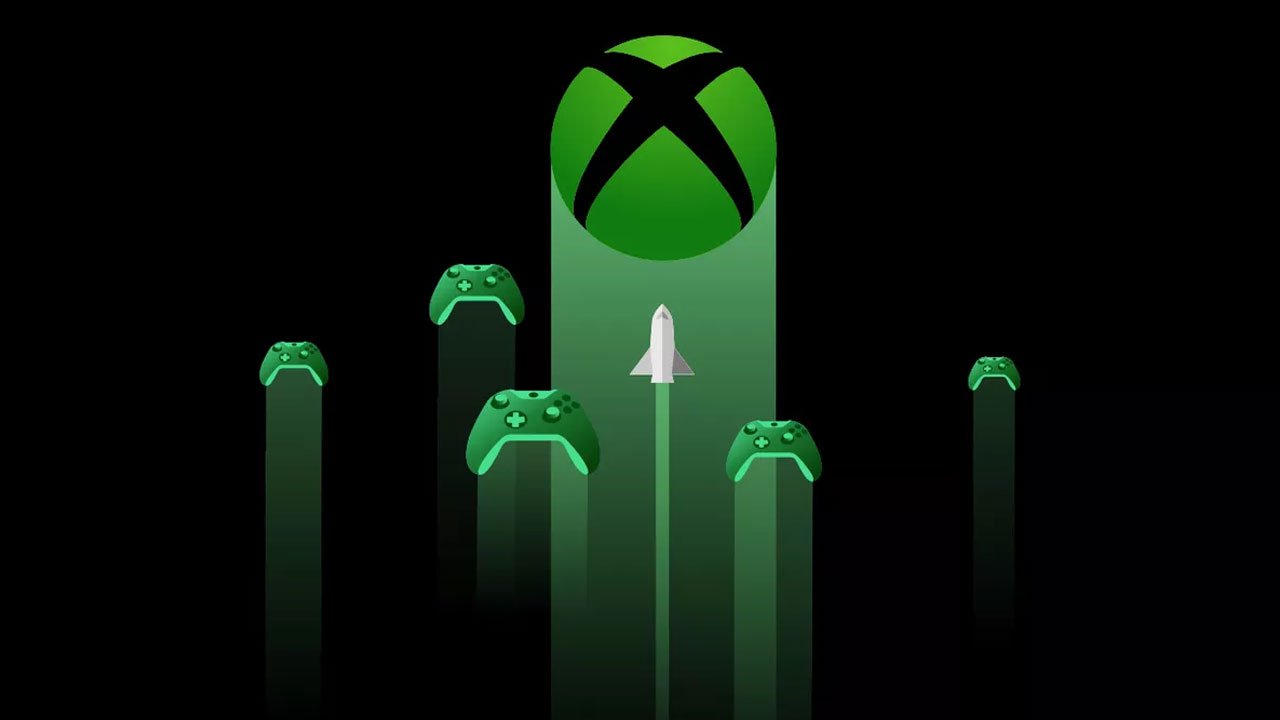 Website The Verge has released new screenshots and information regarding the current state of Microsoft’s xCloud game streaming technology on iOS and PC platforms. Reportedly, both versions are undergoing internal testing at Microsoft and will run games full-screen via a web browser (instead of a dedicated app like the Xbox App and Xbox Game Pass App currently available on Android).

The browser workaround should allow Microsoft to overcome a key obstacle that has prevented the software company from bringing its game streaming tech (primarily Xbox Game Pass) to iOS devices up until this point: Apple’s restrictive policies on App and cloud services. For example, bringing Xbox Game Pass to iOS via a dedicated app would require each and every game available on the service to be submitted to Apple for individual review in addition to other restrictions.  Obviously, this would create an extremely inconvenient situation for Microsoft as well as most third-party developers participating in the Xbox Game Pass program, not to mention iOS end-users who would likely not receive the same level of selection as the over 15 million Xbox Game Pass subscribers on other platforms.

It goes without saying that xCloud won’t face the same kinds of restrictions on PC, which of course is a Microsoft Windows platform.  In fact, a rudimentary version of xCloud Console Streaming (i.e. streaming one’s Xbox Dashboard and games to a PC screen) has existed for several years now as part of Xbox Console Companion App for PC, but it only supports streaming from Xbox One, One S and One X consoles and not the next-generation Series X and S models.  While the older app’s streaming feature still functions, Microsoft has already officially confirmed it will be replaced with the new Xbox (Beta) App and Xbox Game Pass App, which are expected to inherit the modern versions of Console Streaming and Game Streaming with Xbox Game Pass respectively once they are no longer in the internal testing phase.  Microsoft has already pledged to release a public xCloud beta for iOS and PC in Spring, mirroring how it launched the streaming service on Android devices last year, so the opportunity for iOS and PC users to try out the latest iteration of the streaming service is all but imminent.