Delays Become an Alarming Pattern For the Developer 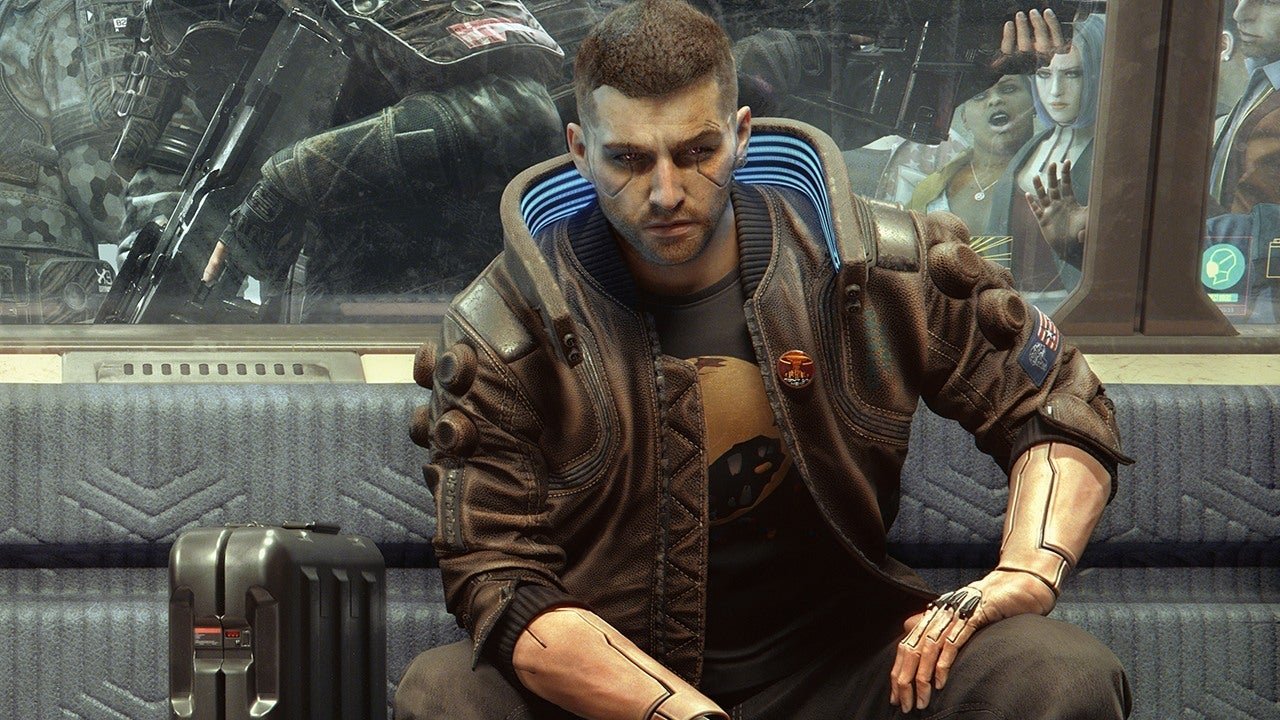 Cyberpunk 2077 is back in the news, with more disappointing information for fans. The company has made an announcement about its upcoming patch 1.2, and they’ve let their fans down again. The company announced that the patch was originally set to release this month, but is now being pushed back until at least the second half of March, as they need additional time.

Patch 1.2 was supposed to go above and beyond any previous updates to the game, taking more focus from the company than usual. Unfortunately, it was announced earlier this week by developers CD Projekt Red, that the games network had been hacked. CGM writer Chris De Hoog covered the story here. The hack ultimately put the company behind, with Reddit users claiming remote workers for the company have been unable to work for the past two weeks.

This is not the first time fans of Cyberpunk 2077 have been disappointed, as the game’s launch itself was delayed several times. Even after acquiring a team of over 500 people, significantly more than the developers previous game The Witcher 3: Wild Hunt, the game couldn’t meet deadlines and ended up delaying the game over the course of several months, eventually releasing in December 2020. Shortly after launch, Sony actually removed the game from the PlayStation Store entirely after numerous complaints about the game’s severe technical issues.

Cyberpunk 2077 took to twitter this week to announce the update delay, and showed shame in having to do so. They hope to release the update next month, and want to do things right. Fans seem very skeptical on social media. Cyberpunk 2077 is going to need to work hard to sway the players back into their corner.