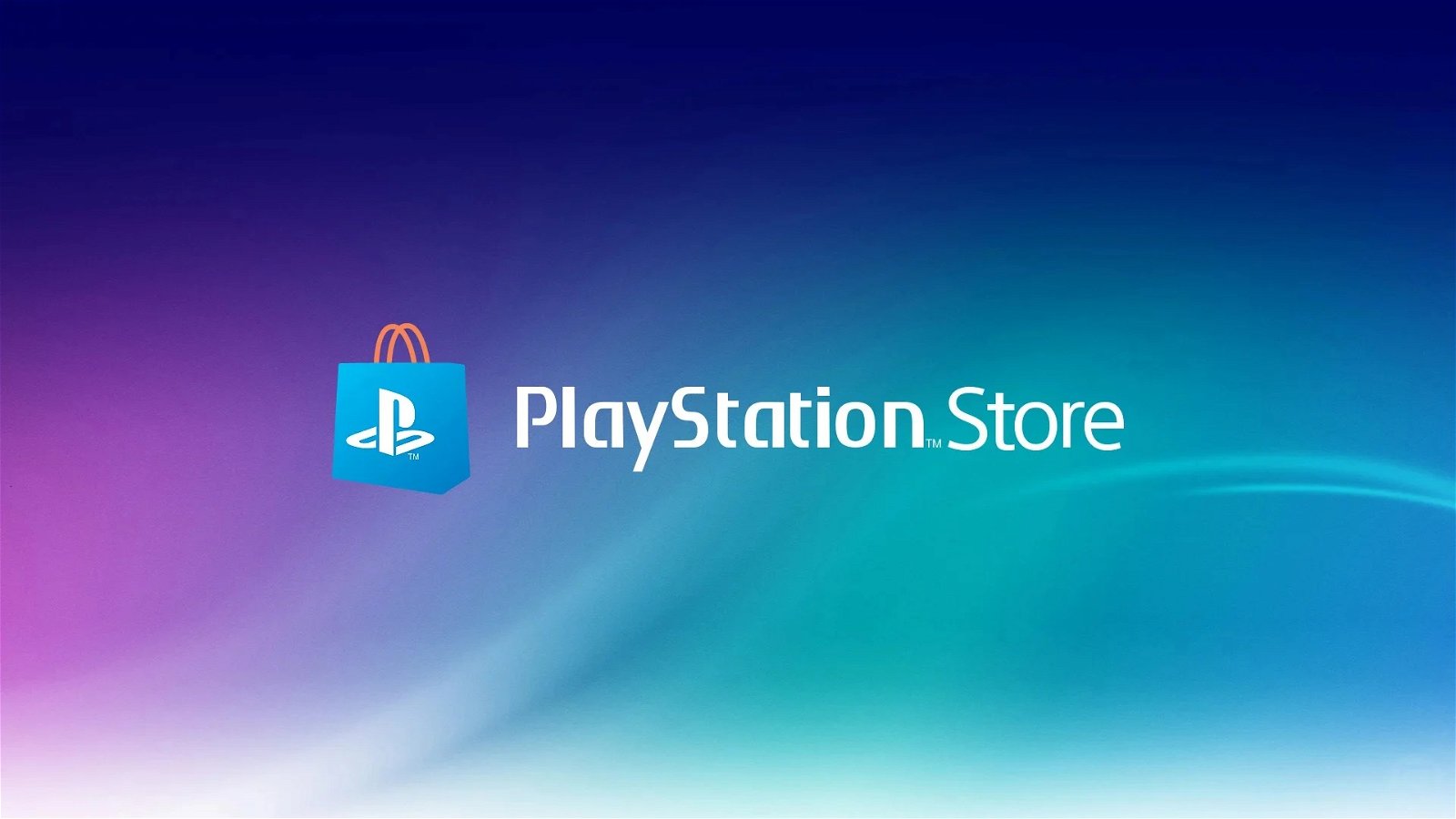 The PlayStation Store will no longer be an option for video rentals or purchases soon, as Sony has announced plans to discontinue the service after this summer.

On-demand video services will no longer be available for purchase after August 31, though users can continue to access the content they already own via PS4, PS5, and mobile devices after that.

"We strive to provide the best entertainment experience for PlayStation fans, and that means evolving our offerings as customer needs change," said SIE's Head of Video Business, Vanessa Lee. "We’ve seen tremendous growth from PlayStation fans using subscription-based and ad-based entertainment streaming services on our consoles. With this shift in customer behavior, we have decided to no longer offer movie and TV purchases and rentals through PlayStation Store. [...] We thank our fans for their continued support, and we look forward to further enhancing the entertainment experience on PlayStation."

The PlayStation Store launched its video section on the PlayStation 3 in February 2010, and it has remained a tentpole of the platform through the PlayStation 5's launch last fall. However, as streaming services continue to proliferate and expand their libraries—such as Sony's film competitor, Paramount, and their rebranded CBS All Access platform—the existing on-demand model is becoming increasingly irrelevant. The PlayStation will serve as a hub for users to access their various services, instead of retooling the current model to compete.