The Deal is all but Sealed 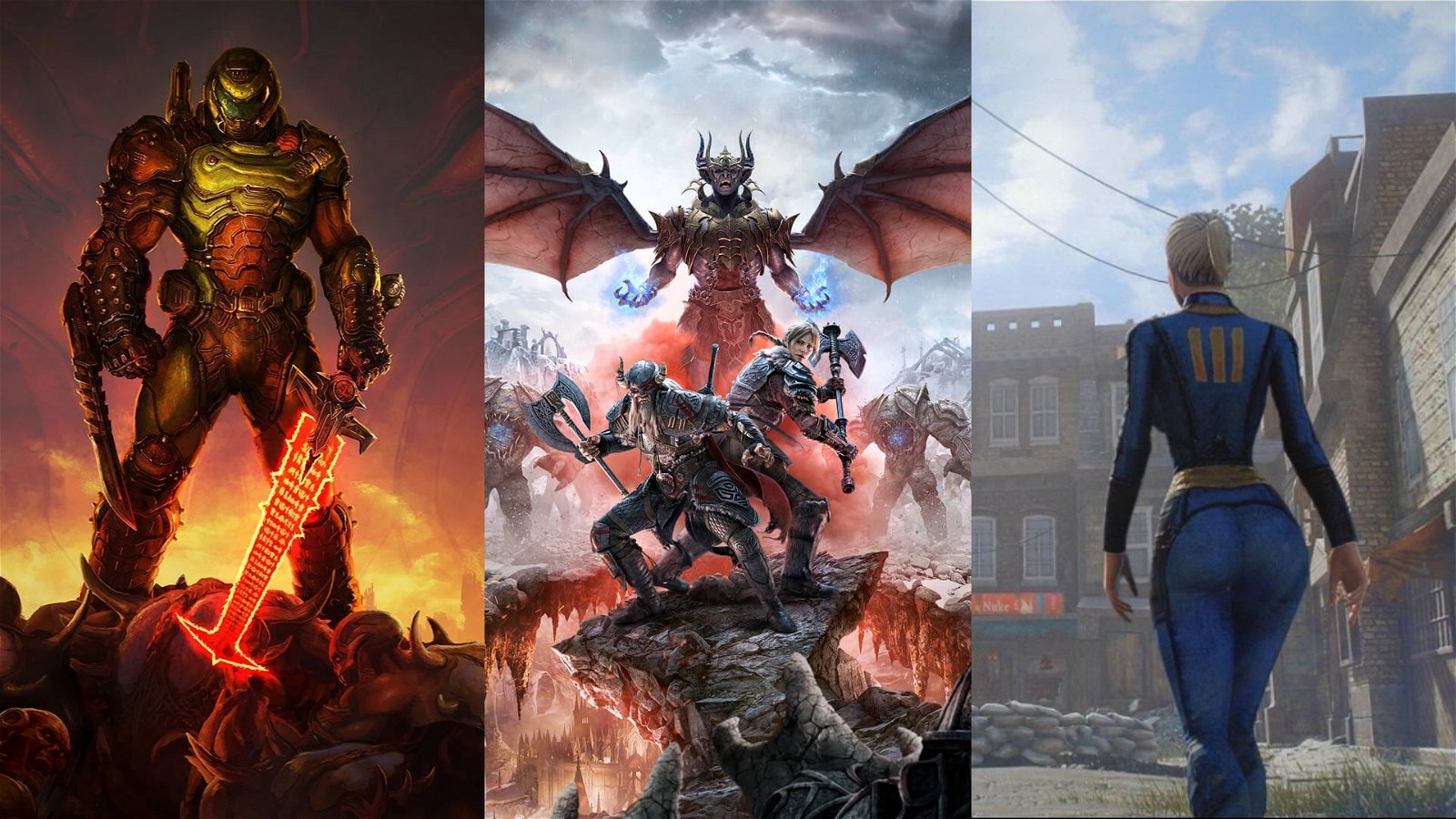 Bethesda and its parent company, ZeniMax Media are one step closer to becoming part of the Xbox family, as the European Commission has approved Microsoft’s 7.5 billion venture to acquire the company without conditions.

According to the EU, the deal “does not raise serious doubts as to its compatibility with the common market,” so it appears that there are no obstacles remaining in either party’s way to make it happen. Interestingly enough, the EU statement cited that “the proposed acquisition would raise no competition concerns, given the combined entity’s limited market position upstream and the presence of strong downstream competitors in the distribution of videogames,” sounding like a curiously deliberate effort to make Microsoft’s Xbox videogame ambitions seem small and those of its competitors seem much larger—despite Microsoft’s considerable foothold in cloud gaming when compared to rivals: Google Stadia, and Amazon; and its continued success with its Xbox Game Pass subscription service.

Once the ink has dried on the acquisition deal, Microsoft’s roster of first-party studios will balloon to total of 23 studios, which in addition to Bethesda Softworks (the studio behind the Elder Scrolls and Fallout series of games as well as the upcoming new IP, Starfield) will also bring Bethesda’s subsidiary studios and their franchises under the Xbox banner, including ID Software (DOOM), MachineGames (Wolfenstein), Tango Gameworks (The Evil Within) and Arkane (Dishonored). It’s reported that Zenimax Media umbrella and its studios will be merged under the Fallout lore-inspired moniker “The Vault” and operate independently of Microsoft just as it currently does today.

Now that the way has been cleared for the Bethesda acquisition, it is only a matter of time before the deal is completed and the fate of Bethesda’s upcoming titles and future IPs is addressed. It’s already known that two soon-to-be-released titles, Arkane Studios’ Deathloop and Tango Gameworks’ Ghostwire Tokyo will be timed console exclusives to the PlayStation 5 console, as Microsoft has previously stated it will honor Bethesda’s exclusivity arrangements that were inked before the Zenimax acquisition was formally announced.

The bigger question, of course, is how generous Microsoft will be with future releases moving forward; will games such as Starfield, The Elder Scrolls IV and the next Fallout game (not to mention future installments in its many existing IPs) become exclusive to the Xbox platform? Will they remain available on PlayStation platforms but enjoy limited timed exclusivity on Xbox Game Pass-compatible devices first (so that Microsoft can rake in as much cash as possible but also offer a compelling reason for customers to join the Xbox ecosystem), or will it be a case-by-case scenario that will take a little from Column A and a little from Column B? Many pundits believe that whatever the answer may be, it will likely be revealed in a yet-to-be confirmed Xbox event later this month, which will hopefully provide some clarity for gamers that are still on the fence as to whether or not to dive in to the Xbox pool.