What’s New in Call of Duty This Week 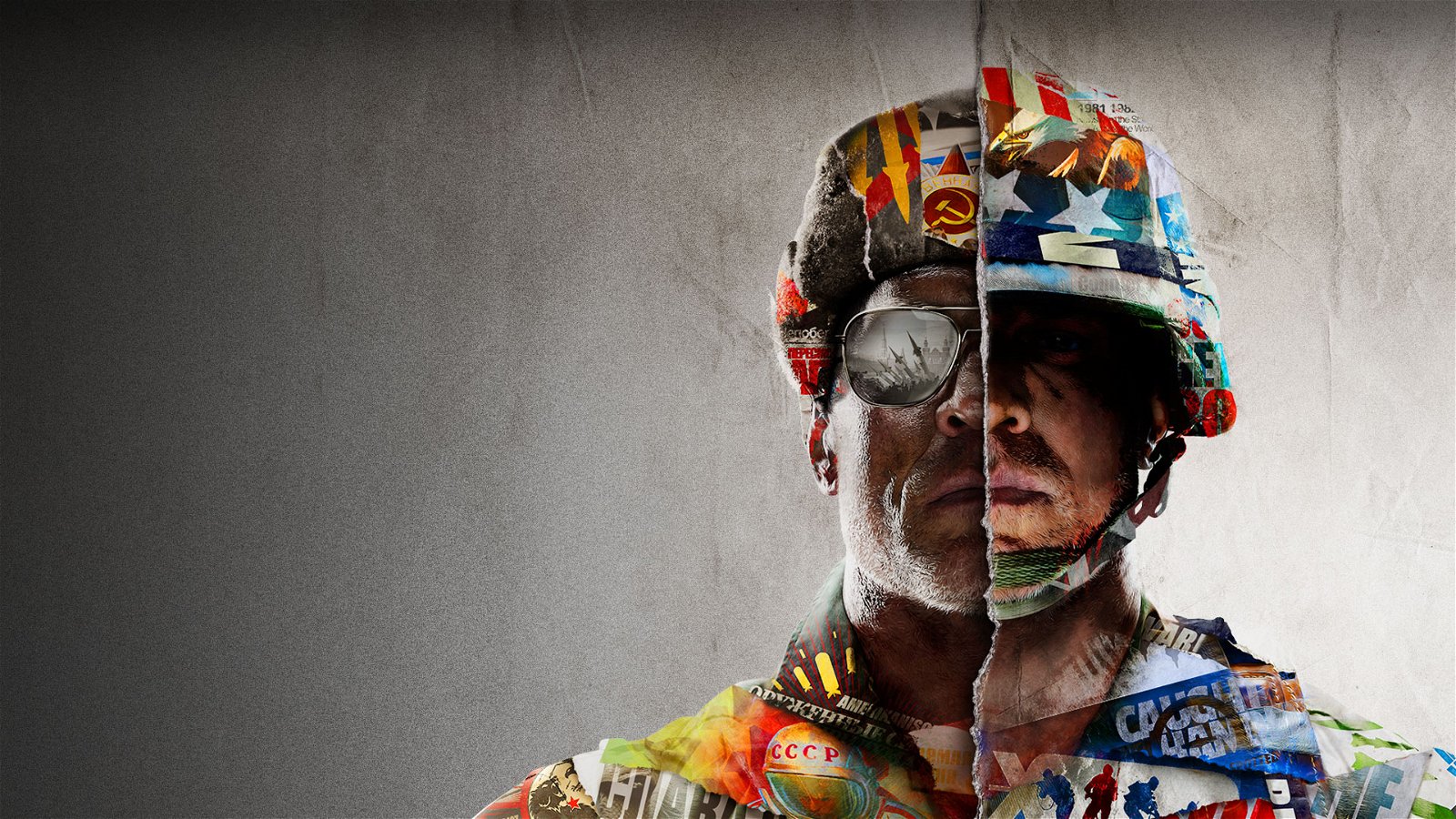 Call of Duty: Black Ops Cold War and Warzone’s upcoming week has been outlined in a new blog post. Here’s everything you need to know going into this week in Call of Duty.

Black Ops Cold War’s new St.Patrick’s Day-themed Stockpile mode continues this week until 10 AM PDT, March 18th, when the mode will revert to the classic mode found in the previous Black Ops games. When this update hits on Thursday, players will say goodbye to four-leaf clovers and dog tags will be back.

You’ll want to bring knives to this gunfight with the debut of Knife Fight 3v3 in Black Ops Cold War this week. The mode will pit two teams of three in a knife battle to the death. Players will use Blueprint melee weapons such as the Machete, Sledgehammer, Wakizashi, E-tool, and of course your good old-fashioned knife. To keep the action intense players will be equipped with the Gung Ho Perk and a Tomahawk in every loadout.

Prop hunt will be removed from the Feature Playlist Rotation and Treyarch will use this as an opportunity to add more maps and props to the mode. When the fan favourite mode returns we can expect Miami Strike and Satellite.

This week players will be able to get their hands on two Ultra-rarity Weapon Blueprints.

The following week on March 21st players will be greeted by the “NecroKing Mastercraft” Bundle in the store. The bundle will include the Ultra “Ice Drake” Mastercraft AR and Legendary “Cold Spear” M60. Also included in the eight-item bundle are two Legendary items, the “Dragon Claw” Charm and “Frozen Waste” Calling Card, and four Epic items: the “Dead Sled” Vehicle Skin, “Necro King” Sticker, “Necromancer” Watch, and “Climactic” Vehicle Horn.

That’s all you need to know about the upcoming week in Black Ops Cold War and Warzone.