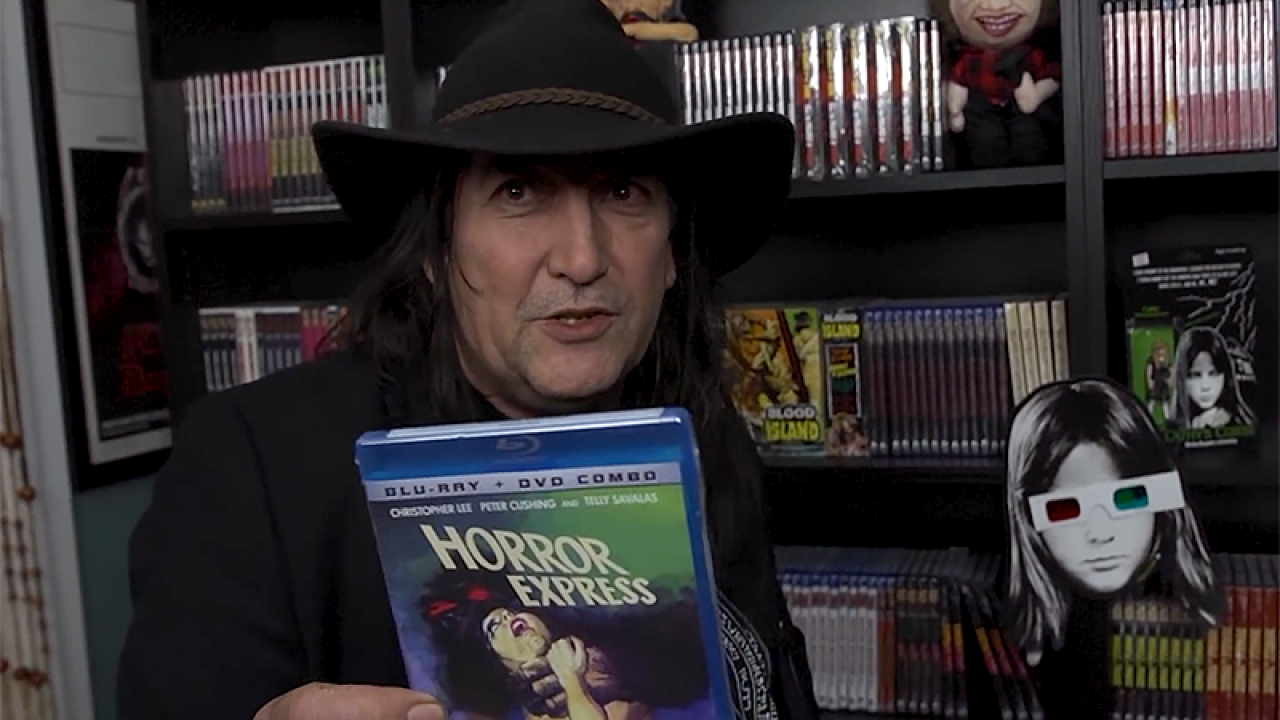 Director and writer Richard Stanley has been under fire with not one, but two women coming forward with brutal stories surrounding their relationship with the once respected man.

Former partner in work and love, Scarlett Amaris revealed her horrific story after another woman came forward with abuse allegations against the filmmaker.

Amaris’ story is hard to read — graphic and passionate. She details the abuse in a lengthy blog post you can read here. The victim outlines how terrible she feels that she didn’t speak out in the first place and that he continued on after her, abusing other women,

“I’m sorry I wasn’t brave enough to speak up at the time. And to hear he has kept on abusing other women, physically, emotionally, sexually, financially and spiritually, kills me. I had been living in such a toxic environment for so long that once free I felt small and powerless–damaged and tainted. I suffered intense nightmares, PTSD, and literally could not get my shit together. All I could do was write for the first many months. Write and write until the poison was out of my veins. Then, I started to piece my life back together.”

Recently, the company that produced Richard Stanley’s film, Colour Out of Space, spoke out against abusers, stating they stand with victims. SpectreVision is a film production company founded in 2010 by actor Elijah Wood and directors Daniel Noah and Josh C. Waller. Wood retweeted the company’s post speaking of their movie Colour Out of Space and how, though they’re proud of the movie, they in no way support its director. They intend to donate future revenue of the film to charities against domestic violence.

Not only is the alleged abuse physical, but painfully psychological. She quotes things I won’t post here, but I urge you to read the blog post and truly feel the words this woman is saying.  Twitter is full of people saying the director deserves due process, some even mentioning the charges Amaris filed against him in 2014 amounting to no repercussions. Many are criticizing production company SpectreVision for publicly cutting ties with Stanley after the allegations became public.

It remains to be seen if there are only two women that will come forward against Richard Stanley. With recent allegations against Marilyn Manson as well, we have seen how one person coming forward encourages more to speak out.

We at CGM support victims. We stand against domestic violence. We believe you.