King of the Hill Revival Rumoured “in Hot Negotiations” 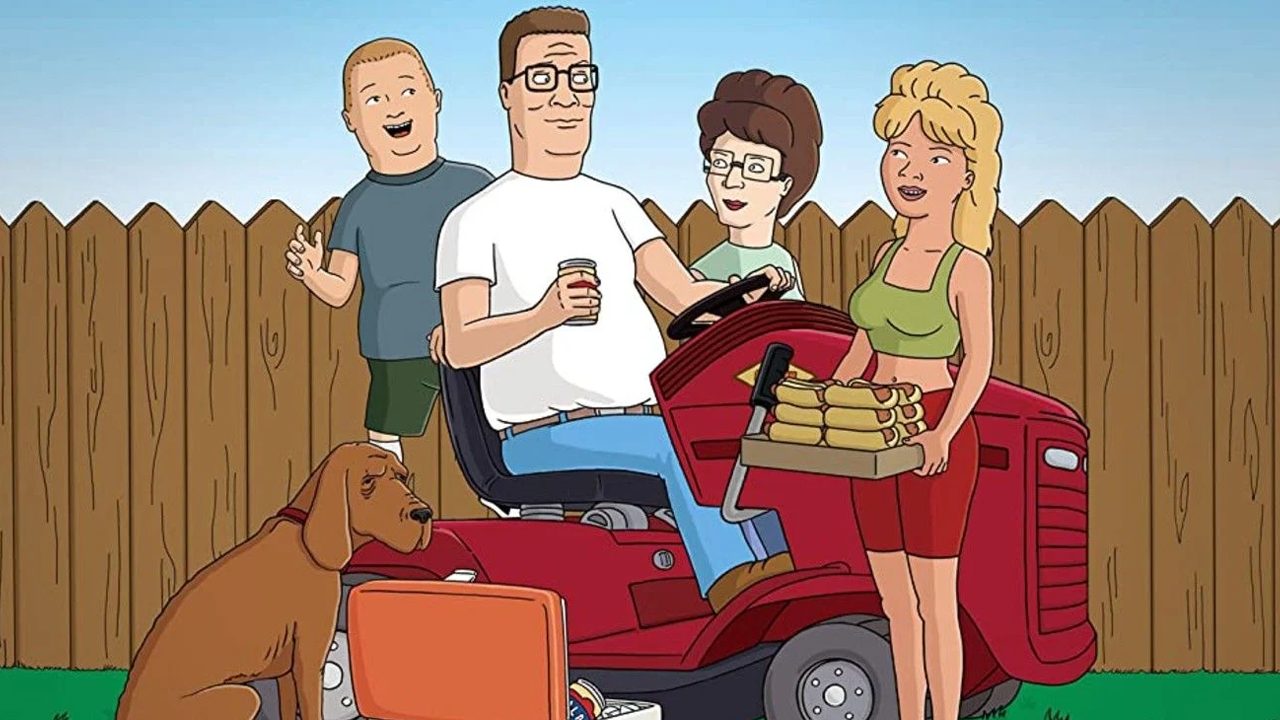 The wave of television revivals may be continuing with one of Fox’s longest-running cartoon series, as King of the Hill is rumoured to be in talks.

Producer Brent Forrester hosted a Ask Me Anything session on the r/Screenwriting subreddit Tuesday, where he may have spilled the beans prematurely.

“I am sure Greg Daniels and Mike Judge will murder me for sharing this but… HELL YES,” Forrester wrote. “They are in hot negotiations to bring back King of the Hill. The Trump administration made it suddenly very relevant again. The characters have all aged 15 years. The project is sooooo good. Okay I’ve said too much.”

King of the Hill ran for 13 seasons, from 1997 until 2009, and stands as one of Fox’s longest-running cartoon series, behind The Simpsons and Family Guy with 32 and 18 seasons each. (American Dad, which also began on Fox and later moved to TBS, also outranks it with 17 seasons.) The brainchild of Mike Judge of Office Space and Beavis & Butthead, the series followed Hank Hill, a “propane and propane accessories” salesman from Arlen, Texas, his family, and their community of unusual neighbours.

King of the Hill‘s unique perspective may be illuminating for modern audiences, as Forrester alluded when mentioning how the world has changed in the 12 years since the show went off the air. The AV Club called it “a blue-collar sitcom that managed, somehow, to never truly punch down at its characters—or the progressive ideas they were frequently befuddled by.”

Since the show wrapped up, Judge created Silicon Valley for HBO, and reprised his role as Hank multiple times for Family Guy and The Cleveland Show crossovers. He is currently working on a second revival of Beavis & Butthead, which already saw a short return in 2011; Comedy Central ordered two new seasons last year, and a second movie was announced for Paramount+ earlier this month.

Whether Forrester was counting eggs before they hatch or trying to drum up interest in the project, time will tell if King of the Hill will return. The proposed time jump may present some casting considerations, as well. Brittany Murphy, the voice of Hank’s niece Luane, passed away in 2009, months after the show’s finale—as did Tom Petty, who joined the show as her husband Elroy. Whether the adult iteration of Hank’s son Bobby will still be voiced by Pamela Adlon remains to be seen as well.