It Happens All Too Often 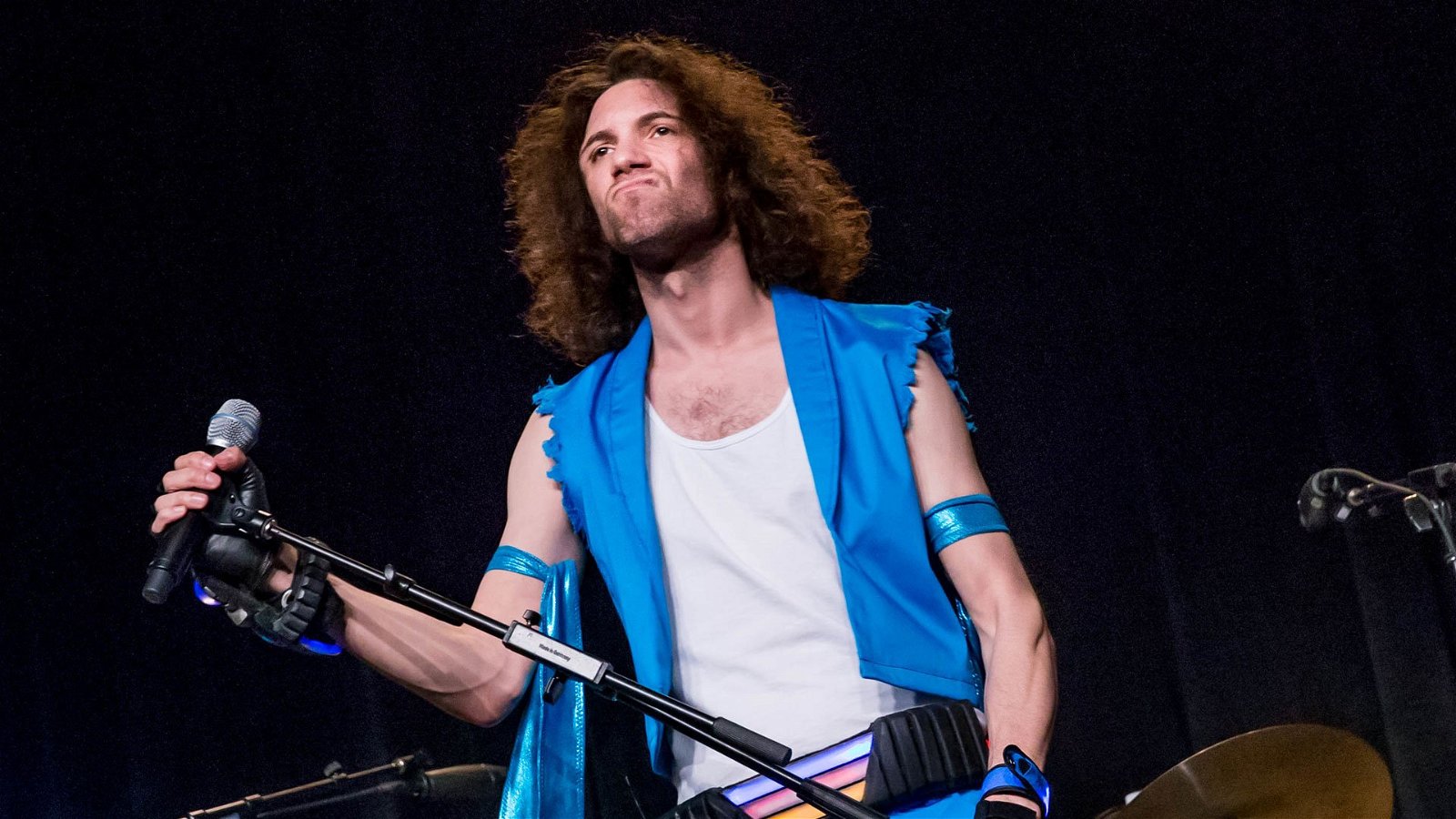 It is with a heavy heart that we must address yet another story of grooming which has been released yesterday, displaying an ongoing issue in the game industry.

Allegations of grooming and manipulating fans were recently released to the rantGrumps subreddit yesterday. As of right now, the user has since retracted their statement saying that it was fake and the user was not underaged as previously mentioned. But, there have been several accusations over the years against the host of Game Grumps, Daniel Avidan, who was manipulating fans – you can read the full story details here. The most heartbreaking part of these recent allegations is that it seems to be happening time and time again within the gaming industry.

The overarching situation with Dan Avidan is quite messy; there have been numerous claims over the years, some with no proof and some with limited proof. In general, victims of grooming fear the backlash or embarrassment of coming forward against someone. Proof is often asked for but not always readily available. While false claims can occur, they are relatively low at between 2 percent and 10 percent.

Victims often started off as fans who would message Dan or strike up a conversation where things would quickly turn romantic and sexual in nature. Some stories explain how Dan would approach these women with false promises of being together and including them in the Game Grumps empire, playing into the hopes and dreams of these young fans who are unaware of what is taking place. After building trust and establishing an online relationship, he would invite them to meet for a weekend at a lavish hotel and once things became sexual he would later disappear. Some accusers state if they did not give in to his sexual advances he would soon ghost them as well. While the Game Grumps story is still unfolding, the issues of grooming within the game industry is something that needs to be addressed. We can easily replace Dan with another name unfortunately.

The term grooming can be defined as a tool that predators use to gain the trust of a target, and ultimately manipulate that trust to gain sexual, monetary, or other advantages. You may have heard the term as it applies to children, but adults can also groom other adults. The grooming process can take place in-person, online or a combination of both. With the internet being a major form of communication it can happen anywhere and any time. This includes social media sites and gaming sites. These abusers can easily select a fan and strike up a conversation or reply to a fan’s message which can quickly lead down the path of grooming, unaware to the victim. Unfortunately, it is not until many people have been abused and share their stories that these abusers are shown for what they truly are.

When these stories come forward we run into the issue of victim-blaming: when those who have been hurt and manipulated come forward with their stories, sometimes they are met with prejudice. Individuals will ask the victim how they did not realize what was going on, and how they could be so foolish. This is completely unacceptable and one of the reasons that victims do not share what happened to them. They also might not realize what happened to them until later on when the abuser leaves the victim feeling empty, as if they left due to something that they did. This will play in the victim’s mind because of the abuse that took place.

In order to see some change, the industry needs to change. We need to raise more awareness about grooming and how easily it can be done. Grooming is a complex form of manipulation because it plays into someone’s insecurities, throwing in the fact that this person is famous or an authority figure, and it’s easy to see how this can happen. As a society, we need to stop idolizing these men with huge influences or highly regarded in the industry. When we idolize them, we allow people to feel as though they are privileged to be talking to the individual, and it becomes as simple as a message to a fan to start the grooming process.

As of right now, no one from Game Grumps or Dan Avidan himself have addressed any of these allegations and the reddit user who posted on Sunday has since stated that the claims were inaccurate. However, Avidan’s former personal assistant and ex-friend Kati Schwartz did post a statement on her Instagram stating “To be clear: Dan Avidan is a dangerous man and a [predator]. I wont answer more questions but there it is, folks. Let my play and my writing speak for itself,”. Kati has released a play focusing on the #MeToo movement and sexual abuse and her post gives the impression that it might possibly touch on her experiences with Dan.

Regardless, the issue of grooming needs to be more widely discussed, when someone is outed as a groomer the discussion typically heads towards what they did to their victim, but it is equally important that the story focuses on what we can do to prevent this from happening time and time again.