The End of Multiple Eras 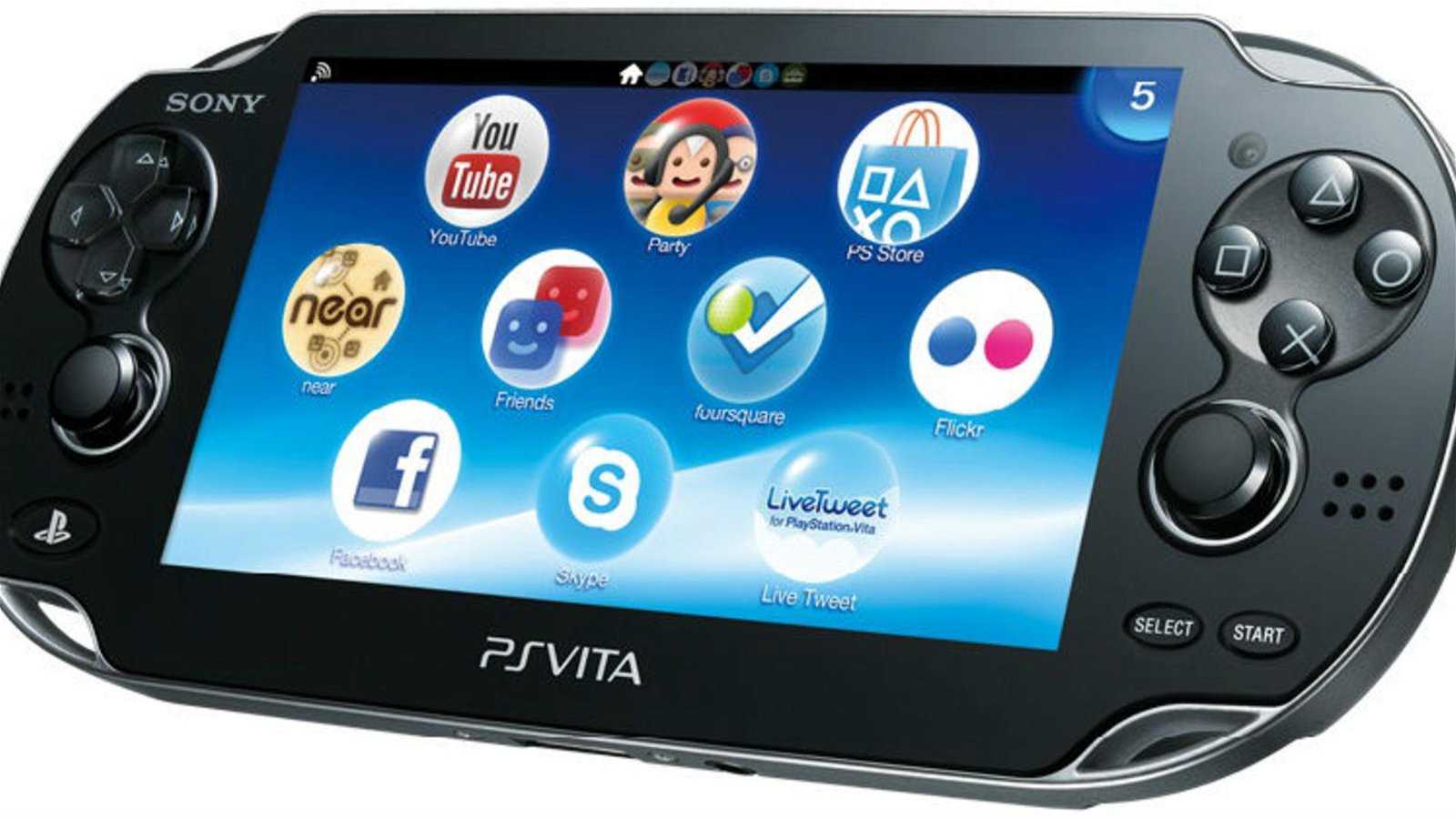 New reports claim that Sony will be taking down the digital storefronts for PlayStation 3, PlayStation Portable, and PlayStation Vita before the end of the summer.

TheGamer has reported, through a verified “source familiar with the situation,” that Sony will announce the online stores’ discontinuation at “the end of the month.” The PS3 and PSP stores will go dark July 2, and the Vita will follow August 27, according to the report.

It remains to be seen if PlayStation Network users will still be able to redownload purchased content after those dates, but it seems unlikely, as the PlayStation Store app is required to access purchase histories.

Sony discontinued the the PlayStation Portable in 2014, the PlayStation 3 in 2017, and the Vita in 2018. In some regards, it’s impressive that these storefronts were still supported into 2021 and the PlayStation 5’s launch. However, the first part of this shift already occurred in October, when the PlayStation mobile app and the Store website removed content for these platforms. Users were relegated to accessing the store from their devices themselves.

Sony’s two handheld systems were addled by proprietary hardware decisions—the PlayStation Portable’s UMDs storage, and the Vita’s exclusive game card and memory stick formats. These drove costs up considerably for their respective platforms. Digital distribution helped ease those concerns, at least for those who could afford sizable Vita storage.

If you own any of these systems, you may want to dig them out and confirm that you’ve downloaded whatever you may need from your libraries, whether it’s full games or DLC.

This will also mean the end for the current iteration of the PlayStation Classics lines, which emulated PlayStation and PlayStation 2 games. As Classics have long been affordable, digital alternatives to buying marked up physical copies off eBay, the retro gaming and game collecting communities may see dramatic changes. Niche titles like Tomba! often sell over $200 online, while their digital PSone Classic versions cap at $9.99. The flexibility of being able to play across multiple devices, including handheld, was also appealing.

Sony underutilized this product line, but its absence will nonetheless be noticeable. It would be nice to see the PlayStation 5 bring them back, or offer backward compatibility in some form, to make up for it.

Similarly, the PlayStation Communities feature will be removed next month, for anyone who still uses them. Individual messaging options will not be affected.