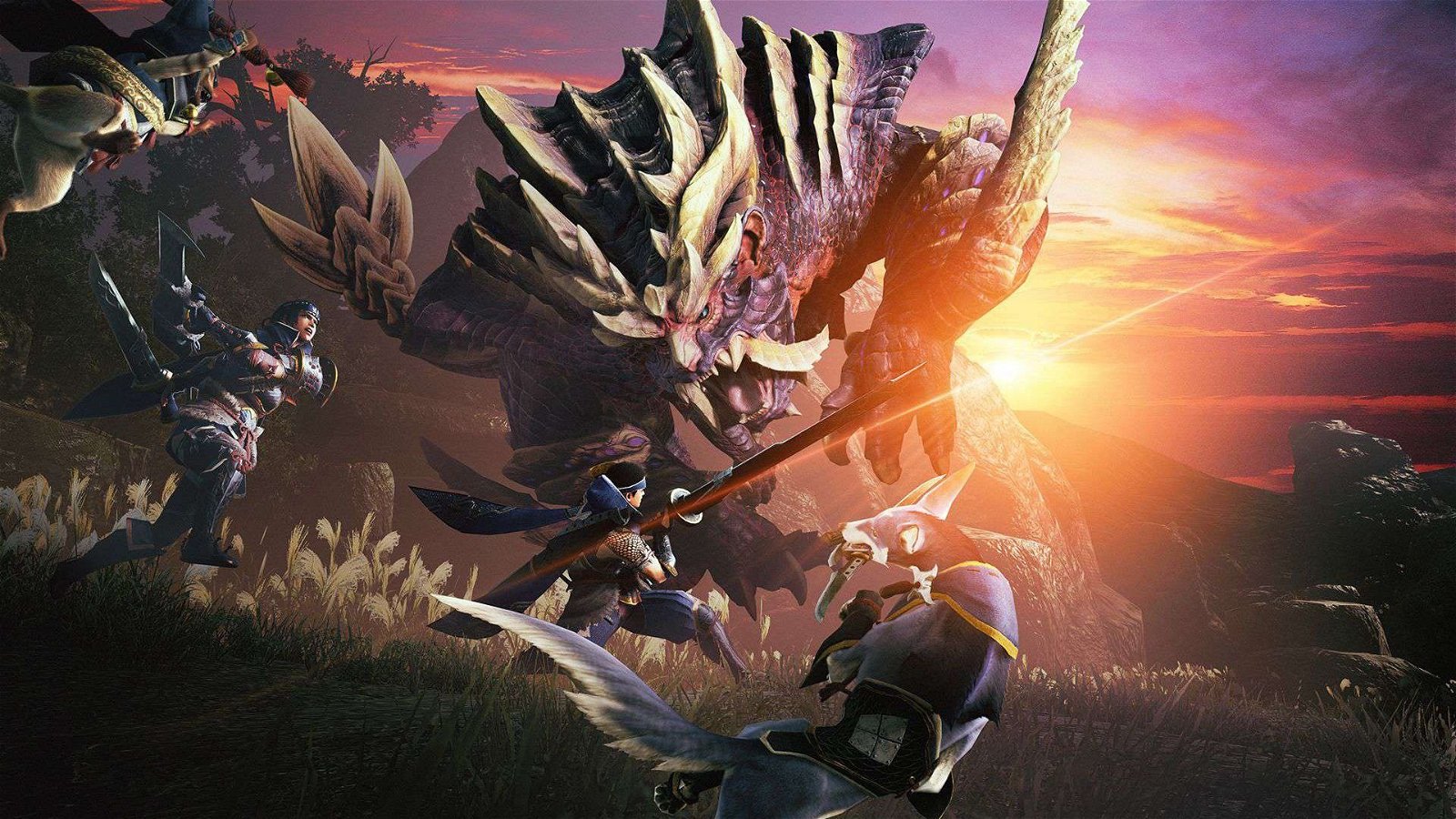 This week alone, the release of Monster Hunter Rise and Atelier Ryza 1 and 2 have shipped over 5 million copies combined. These are huge numbers for the system, especially when you consider this is just two of their titles.

Atelier Ryza: Ever Darkness & the Secret Hideout and Atelier Ryza 2: Lost Legends & the Secret Fairy have shipped over one million copies combined for Nintendo Switch. Koei Tecmo Europe is celebrating the massive shipment by releasing a special DLC costume for the series at a later date. The company also announced the re-release of the bonus costumes from Atelier Ryza, Summer Adventure and Divertimento’s Embrace that will be available March 31st.

Recently released action role-playing game Monster Hunter Rise is celebrating a massive shipment of over four million copies this past weekend. The game was released on March 26 and is already dominating Nintendo Switch’s sales. The sales are comparative to Monster Hunter World that shipped five million copies in just three days, but the game was released for PS4 and Xbox One, making this a massive win for Nintendo.

Monster Hunter Rise launched well world wide, especially in asia. Fans were lined up for their physical copies of the game and in China it is taking over streaming sites. MonsterHunter.com is already boasting about the game’s sales on the site. The game is set to release for PC sometime in 2022, so this definitely won’t be the last we hear about it. It’s a busy year for the franchise as Monster Hunter Stories 2: Wings of Ruin also has a July 9 release date, meaning sales are sure to continue for the series.

Industry numbers are putting Monster Hunter Rise as the 16th highest selling game for Nintendo Switch. With Mario Kart 8 Deluxe and Animal Crossing: New Horizons topping the chart with a combined 64 million copies over the course of several years, Monster Hunter Rise is rivalling popular names like Legend of Zelda: Link’s Awakening and Super Mario Maker 2 in just three days.  Even with next-gen systems taking over, Nintendo Switch is staying both relevant and competitive in the gaming industry. With rumours of an upgraded Nintendo Switch in development, there is no telling how well Nintendo will compete in the future.

Keep an eye out for our Monster Hunter Rise review coming out tomorrow morning.