But will they drink blue milk? 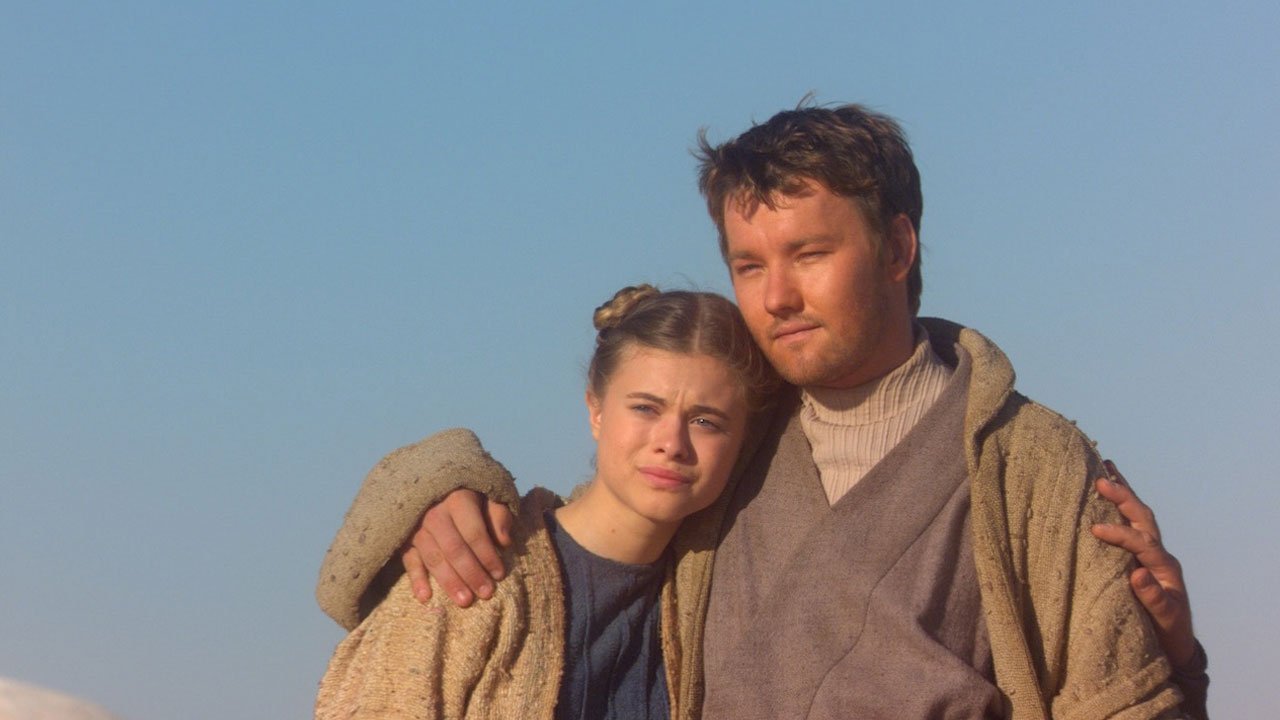 McGregor and Hayden Christensen were already known to be reprising their roles as Obi-Wan and Darth Vader, respectively, but they will now be joined by Joel Edgerton and Bonnie Piesse, who also appeared in both Attack of the Clones and Revenge of the Sith.

The pair portrayed younger versions of Owen and Beru Lars, inheriting the roles from Phil Brown and Shelagh Fraser. Obi-Wan entrusts them to raise Luke Skywalker and keep him hidden from his father, Vader. The characters ultimately meet an untimely end in the original Star Wars, A New Hope.

Edgerton has been vocal about his desire to return for the Obi-Wan spinoff, and with the series set to follow the legendary Jedi halfway through his exile on Tatooine, their appearance makes a lot of sense. Though it seems inevitable that a younger version of Luke will appear alongside them, no casting has been announced yet.

A swath of newcomers to the Star Wars universe have also been announced for Obi-Wan Kenobi, including Kumail Nanjiani (Marvel’s Eternals, Silicon Valley) and Indira Varma (Rome, Mass Effect Andromeda). Varma previously appeared on Game of Thrones alongside Mandalorian star Pedro Pascal, while Nanjiani recently transformed himself for his upcoming MCU role.

Obi-Wan Kenobi will be directed by Canadian Deborah Chow, who mader her name in the Star Wars universe directing two major episodes of The Mandalorian‘s first season, “The Sin” and “The Reckoning.” Chow is also executive producing, alongside Lucasfilm president Kathleen Kennedy, Michelle Rejwan, McGregor, and writer Joby Harold. Filming will begin in April, with an expected release date in 2022.

According to StarWars.com, the series “begins 10 years after the dramatic events of Star Wars: Revenge of the Sith where Kenobi faced his greatest defeat, the downfall and corruption of his best friend and Jedi apprentice, Anakin Skywalker turned evil Sith Lord Darth Vader.”