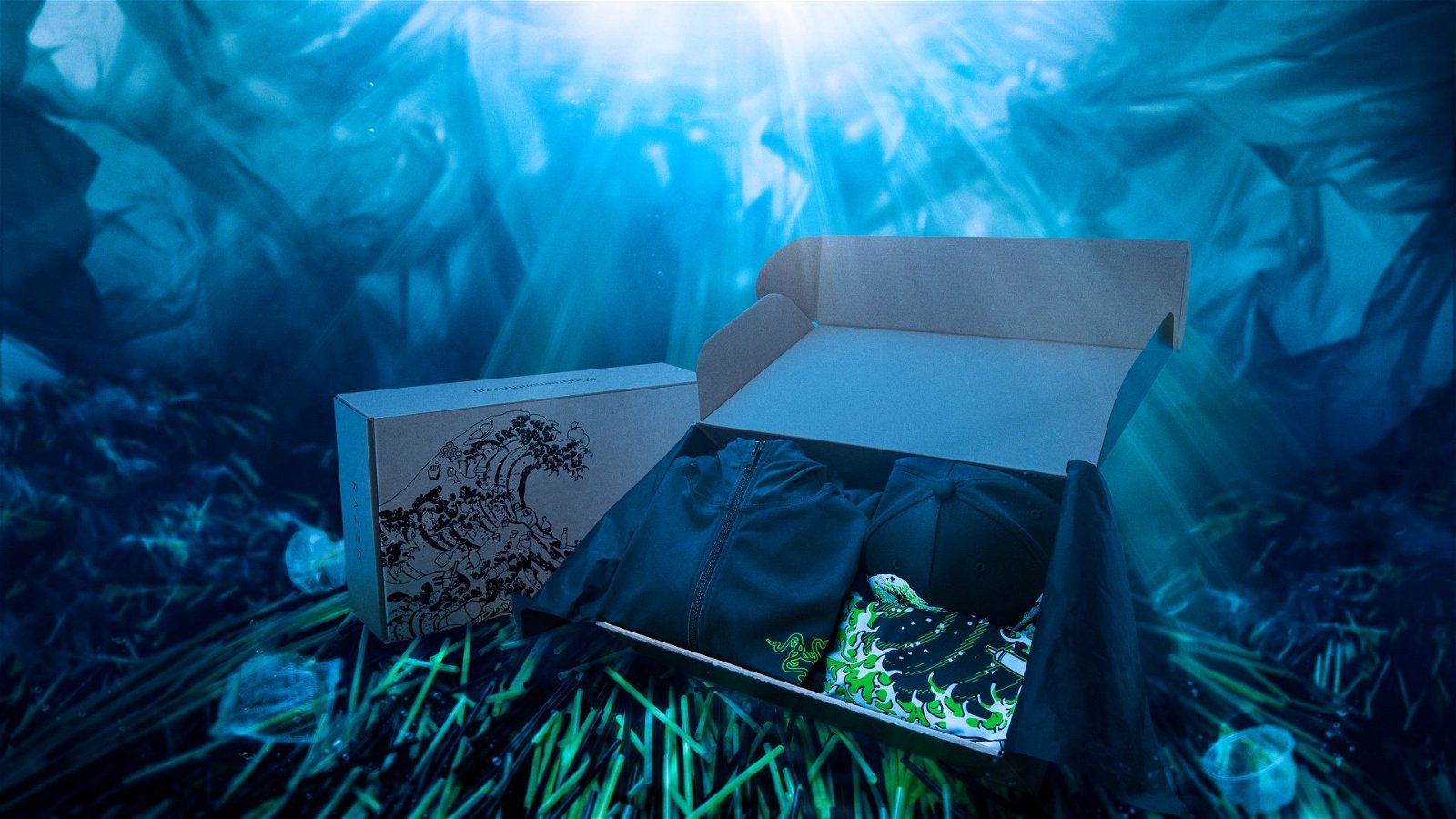 Razer is launching a new streetwear capsule and dedicates themselves to helping the environment.

The line will be called the Kanagawa Wave Apparel collection. It will be a line of limited edition clothing made with materials created from recycled marine plastics.

The collection will be released in limit quantities next month. The gear is “emblazoned with a stylized take on the famous Great Wave off Kanagawa woodcarving, is designed to highlight the issue of marine plastics pollution and will fund efforts in reducing marine plastics to protect the oceans and their inhabitants.”  Razer, along with local organizations in Indonisia, is committed to saving the oceans, with each item being “created using high-quality fabrics made from 100% recycled marine plastics. The fabrics are manufactured under a wider program to remove marine plastics from the seas and recycle them into useful products, which now includes Razer’s stylish Kanagawa Wave Apparel.”

The Kanagawa Wave Apparel collection ranges in price from $49.99USD to $149.99 USD offering items like caps, shorts, tank tops, tees and hoodies. Razer’s last apparel drop, “A Gaming Ape”, sold out in minutes and the company is expecting the same with this new line. The project “follows on from the hugely successful and ongoing Conservation Program led by Razer’s Sneki Snek mascot, which has surpassed its original target of saving 100,000 trees and is now aiming to save 1,000,000 trees.” So there is no doubt that Razer will do it’s part for our marine life now.

Razer has coined the hashtag #Goggreenwithrazer and now will be committing to “to recovering 1KG of plastic from the ocean for each piece of clothing from the lineup sold.” Only 1337 pieces will be released, so do your part for the environment and register early for the gear on Razer’s official site. The official drop is on April 7, 2021 at 7pm PDT.