The Falcon and the Winter Soldier Predictions and Expectations 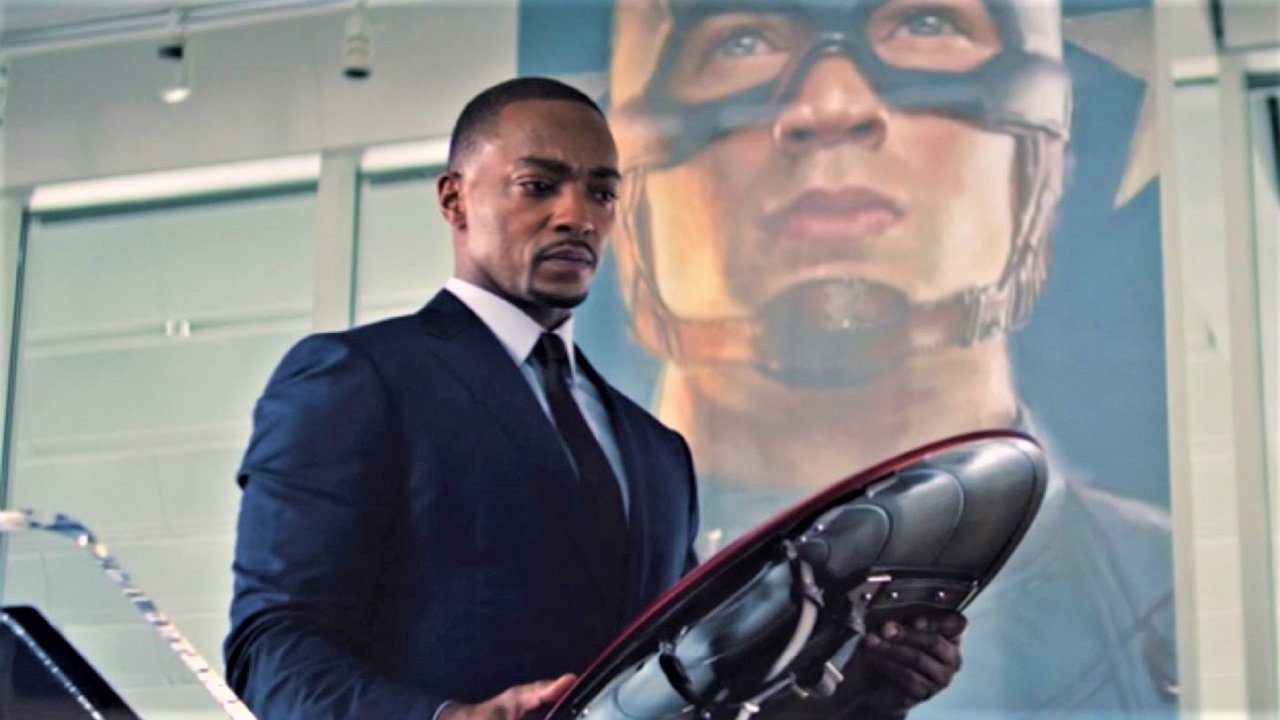 Tomorrow, The Falcon and the Winter Soldier will finish the story that Marvel Studios started telling almost six weeks ago.

That story being who truly has earned the right to carry on the legacy of Captain America as the successor to the mantle. That man is not John Walker but the Falcon, Sam Wilson, the one Steve Rogers gave his shield to at the end of Avengers: Endgame.

When Steve gave Sam his shield in the fourth Avengers movie, the unsaid message was said loud and clear — “Sam I want you to be the next Captain America”. The purpose of the Disney+ show wasn’t just to be a team-up show but explore Sam’s journey to becoming the next Captain America. I had no idea how well Disney and Marvel would tell that journey.

Going into The Falcon and the Winter Soldier premiere, I had expectations that this show would be relatively safe and familiar. Unlike what I expected from WandaVision, alongside the multitude of theories that came with it each week that the majority of the time led nowhere — Mephisto thankfully never came. One thing I did not expect from the show was the writer’s honing more on Sam’s doubts of him deserving the shield and it still feeling like someone else’s.

The one aspect of The Falcon and the Winter Soldier — out of many — that I really enjoyed was the titular character’s interactions with each other. Any scene that Sam and Bucky are in always feels like two brothers always trying to one-up each other. After eight years, Bucky even gets his revenge from the “Can you move your seat up? No.” scene in Captain America: Civil War. In a later episode, I appreciate Marvel exploring how Sam and Bucky slowly begin to understand each other and turn into better friends while supporting each other. Which for Bucky is making Sam realize he deserves to pick up the shield Steve left behind and Sam making Bucky realize what he is doing amend his past mistakes to the bad people he helped as the Winter Soldier is just revenge.

While the show has its comedic moments, The Falcon and the Winter Soldier knows how to be real and actually acknowledge the big elephant in the room — how would the world of the MCU react to a Black Captain America and what would that mean, a theme I did not expect Disney to explore, but they do. They even give Sam an idea of what would that like with the introduction of Isaiah Bradley, a Korean War veteran and the first black super-soldier. Sam finding out about Isaiah is used as a narrative tool to deal with Sam’s uncertainty of becoming Captain America and tackle the inequality that exists in the real world by focusing on that aspect for black superheroes.

That scene follows an interaction with Sam and the police that felt chilling while all too familiar compared to the current climate with black people and the police. While all this is going on you have the US government choosing their Captain America in John Walker, a character who visually looks similar to Steve Rogers while not having attributes that made Steve Rogers Captain America. I love how they showcase that aspect of Walker and the juxtaposition of Sam approaching situations in certain episodes with the Flag Smashers the way Steve would. It really showcases that the first Captain America was not wrong on whom he wanted as his successor.

Speaking of the Flag Smashers, I love how the show is showcasing that group not in a ‘look how evil they are’ kind of way. The show does a really great job showcasing their perspective and how they were wronged after the fallout of the blip. Overall, Falcon and the Winter Soldier doesn’t use characters for the sake of being, but to serve the current story and a little of what comes after in other properties. The use of guest character spots like Rhodie, Zemo, Ayo or Sharon Carter benefits the story and drives it forward.

Going into The Falcon and the Winter Soldier finale, my expectations are that we’ll see a solution to strife between the Flag Smashers and the Global Repatriation Council (GRC). We’ll also see the debut of Sam Wilson’s new outfit they teased in the last episode which will be Sam’s public debut of taking up the mantle of Captain America. Speaking of debuts, we’ll also get a look at John Walker’s new outfit as a US Agent after being stripped of the Captain America by the US Government.

We also might get a post-credit scene showing who the Power Broker is and if it is in fact, Sharon Carter. If that happens then it might open the door on a Falcon and the Winter Soldier Season 2 which has been heavily teased in interviews as of late. One thing that will probably never happen in the finale with close to 100 percent certainty is that Mephisto will definitely not show up here or any other 2021 Marvel Studios property — it’s never going to be a thing WandaVision theorists.

File Under: Captain America, Disney, Marvel, MCU, The Falcon and the Winter Soldier