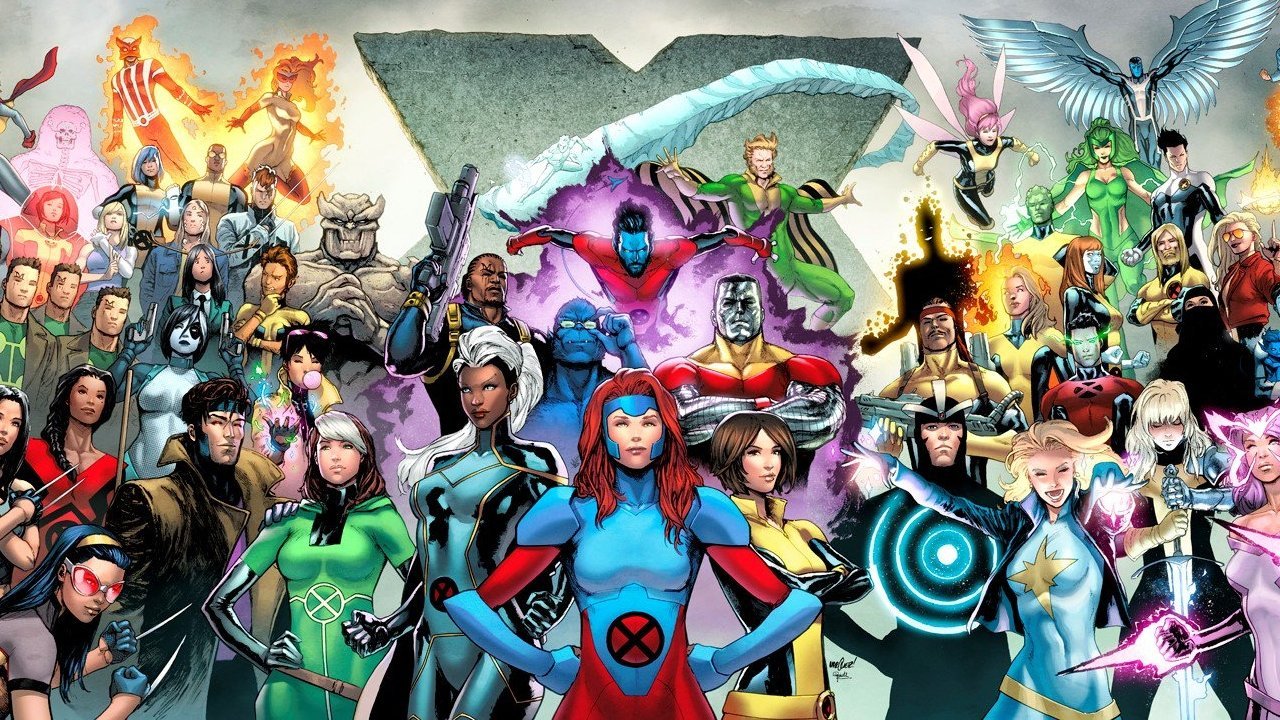 Marvel United: X-Men is a board game created in combination with Spin Master and CMON Limited that has blown expectations out of the water this week on Kickstarter.

The game is listed under “all or nothing” meaning that if they didn't meet the $375 000 they were aiming for the game wouldn't be funded. Though hopeful, I don't think the company expected the massive reaction they received. At the time of the article the Kickstarter is sitting at a cool $3 008 923, so, I think they met their goal?

A Spin Master representative, Brock McLaughin, took to Twitter to share the news of Marvel United: X-Men's enormous success on Kickstarter, “Watching Marvel United: X-Men blow up on Kickstarter this past week has been wild. I'm going all in on everything. Also, yes I've been working on this campaign and what's coming next is going very much please fans.” It seems there is more news to come from this game, and we at CGM can't wait to hear it. Fans of X-Men and Marvel are interested in the game, hosting a sort of Twitter Q&A on his page.

McLaughlin touches on what he thinks about the game, “I'll admit, there's a large number of characters I don't know but it's also got so many characters I grew up on. Painting them is super fun and the gameplay is wicked solo. Now to get friends to play with me.”

The game is being published by CMON Limited, a fast growing hobby games publisher. CMON publishes several hit tabletop games, such as the Zombicide series, as well as Blood Rage and Arcadia Quest. The company leverages crowdfunding to bring new and innovative titles to the tabletop games market, and clearly it's working.

Spin Master thrives on creating innovative toys and games since they launched their first product — the Earth Buddy — a nylon stocking-covered head of sawdust topped with grass seeds which grew to emulate hair. The company already brought Marvel United and 5-Minute Marvel to the market, and now with their over three million dollars in pledges on Kickstarter, they are sure to do it again.

Keep an eye out for our reviews on other Spin Master toys and games out soon.