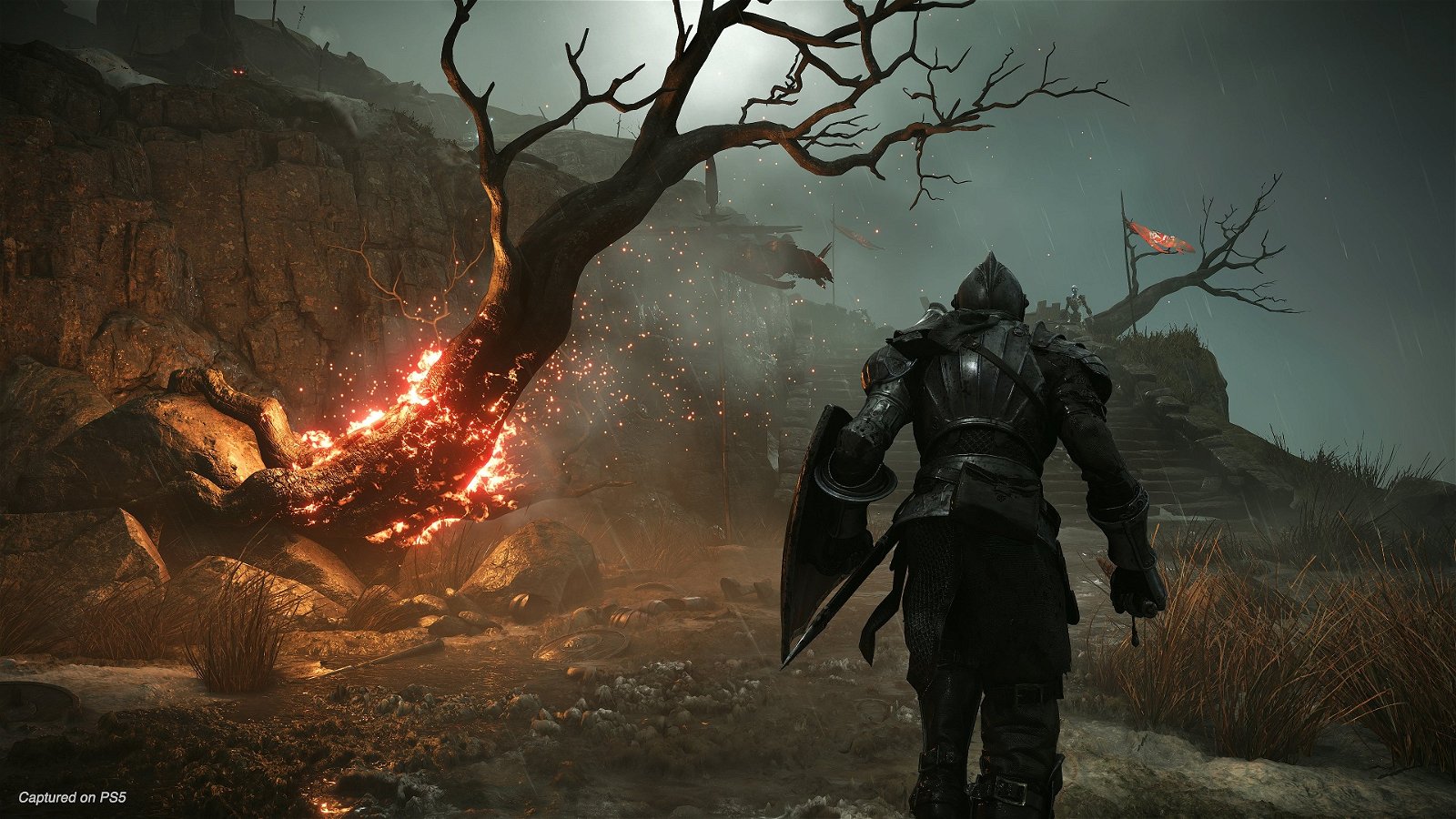 The latest patent from PlayStation reveals Sony is looking into a potentially Uber-style approach to helping players struggling on a particular challenging game, where users will be able to put out a call for help and any available verified expert can respond.

It's clear that Sony is trying to further expand the PlayStation ecosystem and usefulness of it's new console, the PlayStation 5. A recent leak pointed to Sony testing the possible expansion of PlayStation Plus into film and TV, and their latest experimentation news comes by way of a patent filed that could provide some quality help to players without having to look away from their console.

Originally reported by VGC, the patent appears to be for a new way of providing help to players struggling with a game, similar to how the Activity Cards that were introduced with the PS5 aimed to help players. This however is far more in-depth, because this patent allows you to call on players who have signed up to be 'on call' as experts for particular games. Rather than be at the behest of developers needing to implement tips and guides through the Activity Cards, you'll be able to reach out as if you were calling a friend to figure out how to solve whatever is puzzling you at the time.

Players will be able to register as 'experts' and will be listed as such based on their individual achievement's and trophies for a particular game. This help system would work by allowing players to ask for help either directly from their console or the PlayStation mobile app. After detailing information about what in particular is giving the person trouble, along with their current status in the game (i.e loadout, skills etc), that info would be sent to whichever expert they connected with as kind of a briefing for the upcoming help session.

Players could even raise a spoiler flag, which will alert the expert to notify the user asking for help if new story details are about to be revealed in the game's upcoming sequences. Guidance will be provided to players mainly through text or voice chat, though Sony did point out there is also a potential to have pre-recorded videos from experts, depending on the game and the particular query.

As with all patents there is no telling if this will genuinely see the light of day on our PS5 consoles, but it is an interesting notion to consider and would be a large step towards making all games more accessible for players to experience.