The result of a global chip shortage 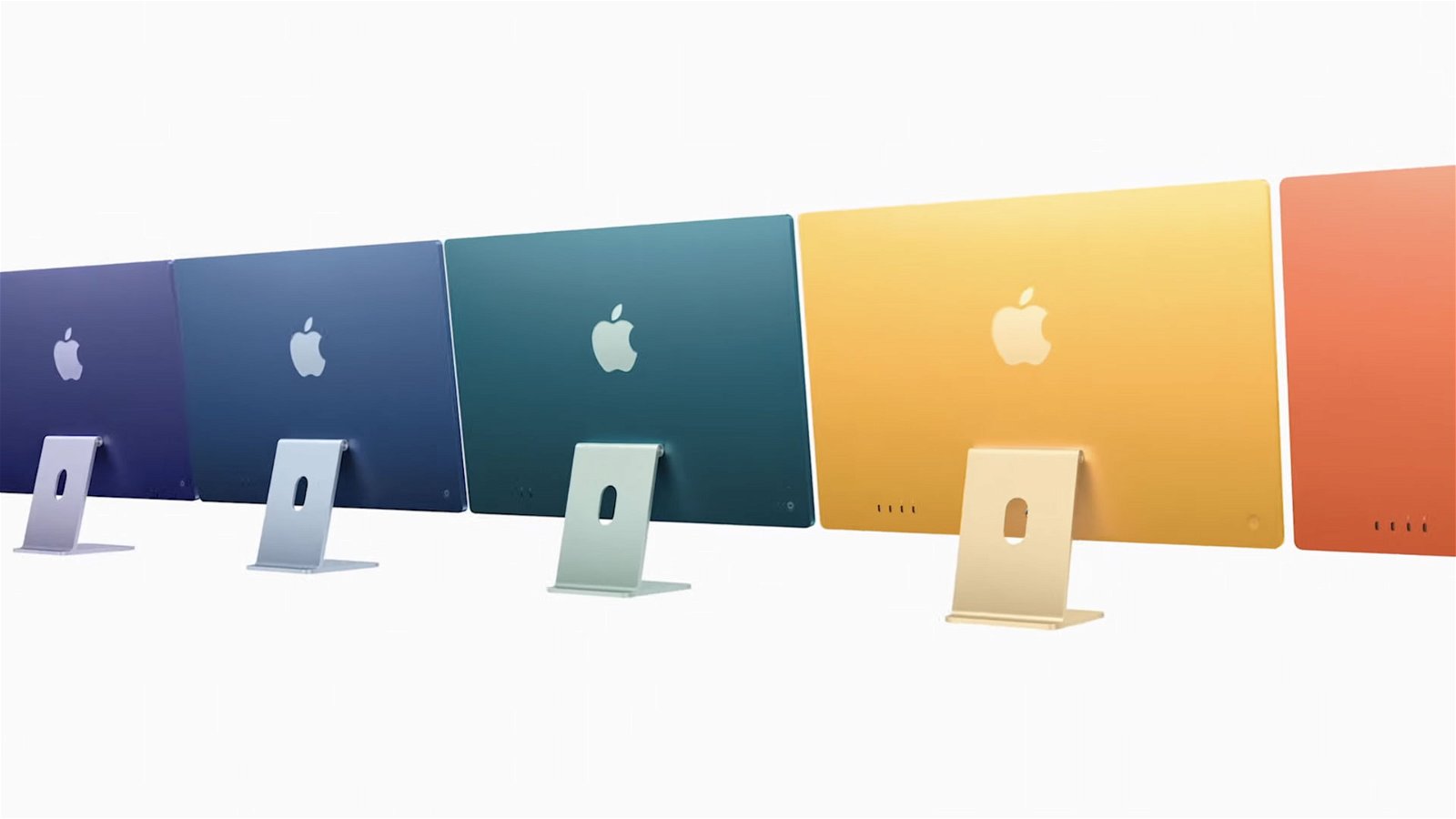 The launch of the 24-inch M1 iMac may lead Apple to taking HP’s spot as leader of the all-in-one market.

The market analysis comes from industry sources via Digitimes which say that the launch of the 24-inch iMac model may lead to the company becoming the top manufacturer of all-in-one computers. More affordable models like HP’s are majorly being affected by a global chip shortage, sources are hinting that the lack of supply is resulting in production focusing more on higher-end models than affordable models.

It isn’t that premium all-in-one computers aren’t being impacted by component shortages but right now it’s very limited. Entry to mid-range level products priced between $15,000 NT ($536.22 USD) and $30,000 NT ($1,072.44 USD) are being hit much harder by the shortage. While manufacturers have put a halt on many of its all-in-one computer production, iMac production is currently unaffected, according to sources.

Digitimes says HP earned the leader spot in the fourth quarter of 2020 with the shipment of 925,000 units. Following up the rear with 860,000 shipped units was Apple and Lenovo with 731,000 shipped units. That ranking may all change with Apple ramping up the number of shipped units which surpassed HP in the previous quarter of 2021. With preorders of Apple’s 24-inch iMac hardware shipping starting on May 21st, it will interesting to see if Apple will truly take over the spot when the shipped numbers come in.

The new iMac model was officially revealed during Apple’s Spring Loaded event from two weeks ago. During it, Apple confirmed consumers would be able to choose from three models in seven distinct colours which include green, pink, blue, silver, yellow, orange and purple. The new all-in-one iMac features a new M1 chip which helped increase its speed by 85 percent and reduce the size of the desktop to 11.5 mm thick. All models start with 256GB storage, 8GB RAM, two ThunderBolt ports, 4 USB ports, and a 24-inch 4.5K Retina display.