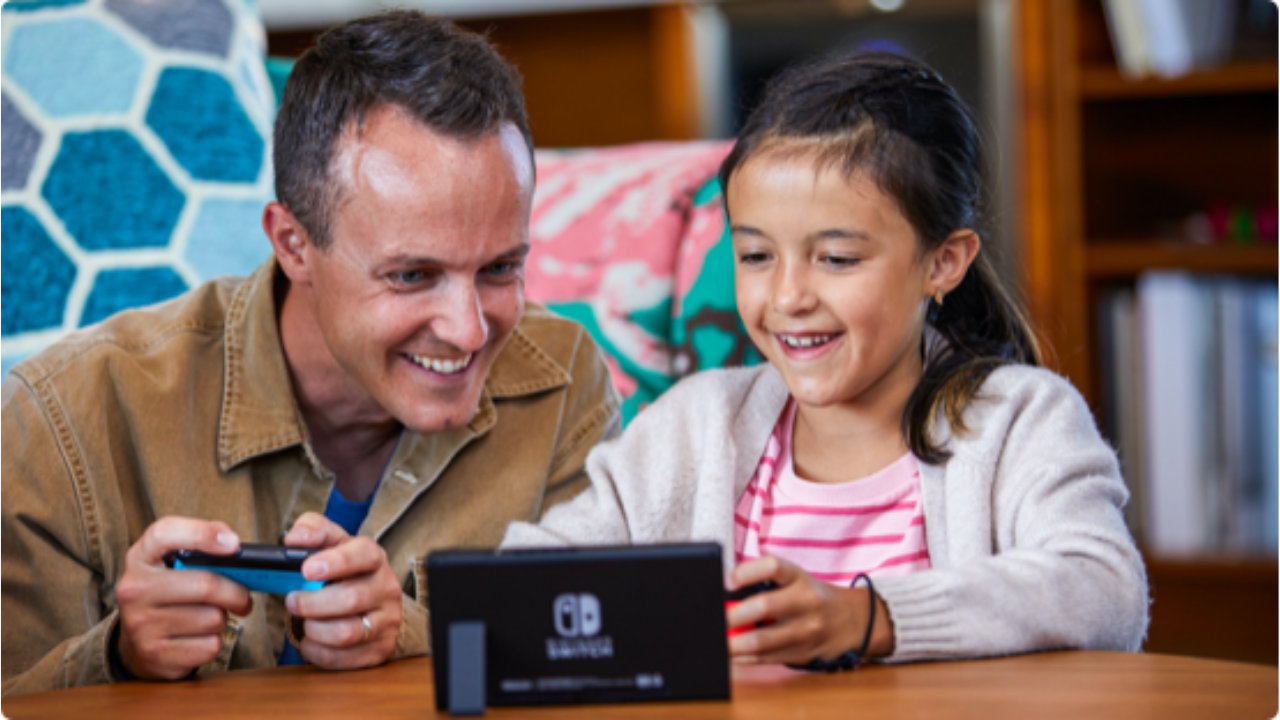 Nintendo announced today the upcoming releases of the educational simulation title, Game Builder Garage, coming to the Nintendo Switch on June 11th of this year.

It’s just like Nintendo to announce a new, game-building IP for the Nintendo Switch on a random Wednesday. Coming through the news chute via their Twitter and YouTube channel, Nintendo let loose the floodgates on Game Builder Garage, a simulation title that teaches players to code basic versions of video games, followed by the ability to play said games.

The trailer depicts details such as connecting button-pressed with character responses through a cute, cartoon-like group of builders behind the surface of the game. Nintendo seems to be delving into game-creation software in their own way—making it about learning the trade versus PlayStation’s Dreams or Xbox’s Project Spark.

Additionally, there will potentially be a new peripheral coming alongside the game as a USB mouse is said to be able to be used when docked in TV mode. Unless Nintendo allows use for your own mouse, which is a possibility, but knowing Nintendo’s love for peripherals, we’re about to see something new we can plug into our Switch dock.

As the trailer shows bits and pieces of what you’ll be doing, they mention a little bit about what the experience will offer to players: “With guided lessons, anyone can be a game programmer. Learn the basics then let your imagination run wild. Learn to make game from the minds at Nintendo.”

The line “let your imagination run wild” suggests that at some point this learning software will allow you to take the training wheels off and actually make something available for play. With details very obscure at the time being, we aren’t sure if there will be a way to search out other player’s games, share your experiences, or the like.

But considering “The Big N” has the background for that sort of creative sharing and curation tool with Super Mario Maker, one can only assume that it’s at least possible, if not likely, that players on Switch will soon be able to make entire games for the world to see and enjoy.