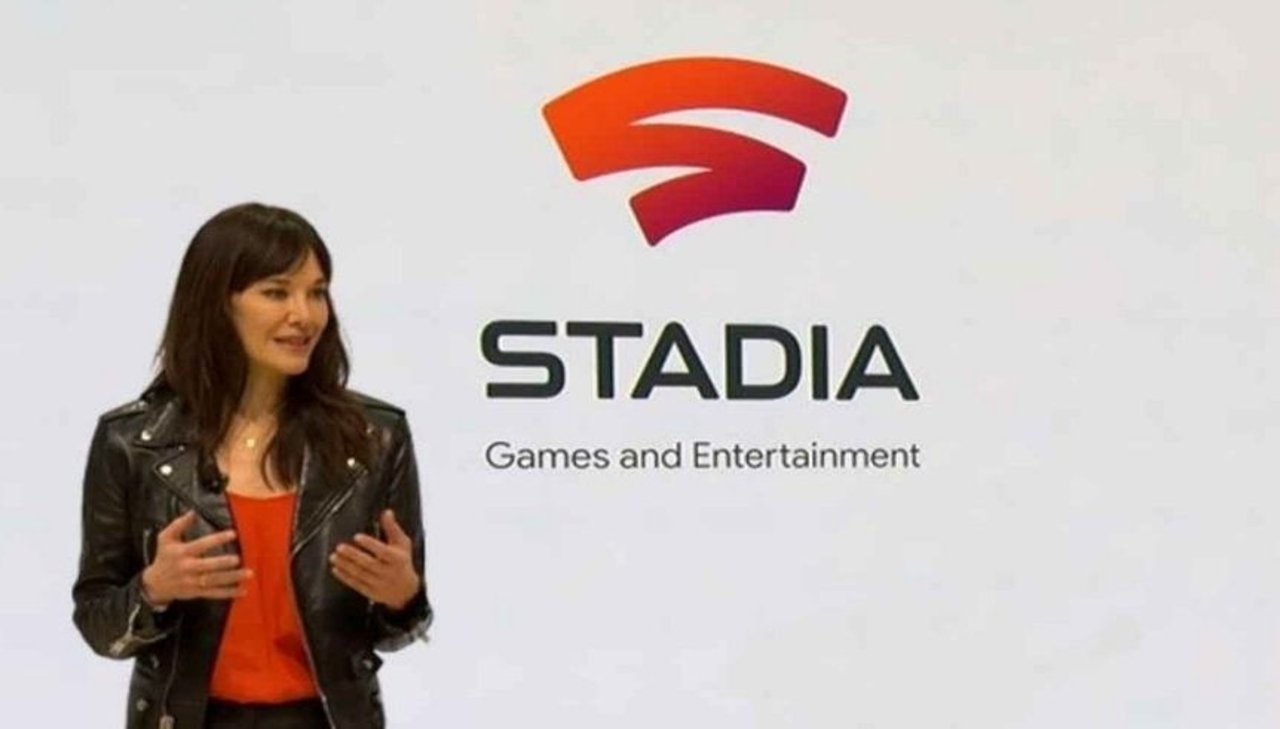 The move to the new Montreal-based studio was noted in a post on ResetEra and through the former staff member’s LinkedIn profiles. The list of new talent at Haven includes most notably Corey May, a former scriptwriter, lead writer and narrative director on multiple Assassin’s Creed titles during his tenure at Ubisoft from 2003 to 2015.

May is joining Haven as its world/IP director and former general manager of Google Stadia Games, Sebastien Puel started this month as one of Haven’s co-founders. Also joining Haven is Jonathan Dankoff as Insights director, Pierre-Marc Bérubé as a software engineer, Erwann Le Rouzic and Francis Denoncourt as both as concept artists.

Haven Entertainment Studios was founded back in March with the financial support of Sony in not just the studios but its first project as a new exclusive IP for PlayStation. Raymond is previously known for work at Ubisoft Toronto an EA’s Motive Studio.

“I could not be more excited about this opportunity to return to my roots and work with this talented team to create a new IP together,” said Jade Raymond, CEO and Founder of Haven Studios. “Launching an independent studio with the backing of Sony Interactive Entertainment gives us full freedom to push boundaries with the support of a publisher that deeply understands the creative process of making games and is known for exceptional quality and a player-first approach.”

Before Raymond’s formation of Haven Entertainment Studios, she worked at Google as Stadia’s vice president and head of games and entertainment. Her role included building out and leading a large multi-studio team of producers, engineers, designers, artists and other creatives to develop exclusive games for Stadia. This wouldn’t pan out for Raymond to put out that team’s first exclusive title under that banner with Google’s decision to shut down all internal game development at Stadia earlier this year.

Nothing is known at this time of what Haven Entertainment Studios is working on but knowing they are staffing up, it might be a while before we see anything cinematically let alone gameplay. Seeing the focus on AAA-level talent and Sony’s backing of ‘a haven of developers’, it seems like Haven might play a key role in Sony’s exclusive game strategy in the future.