Plitch Has Your Back 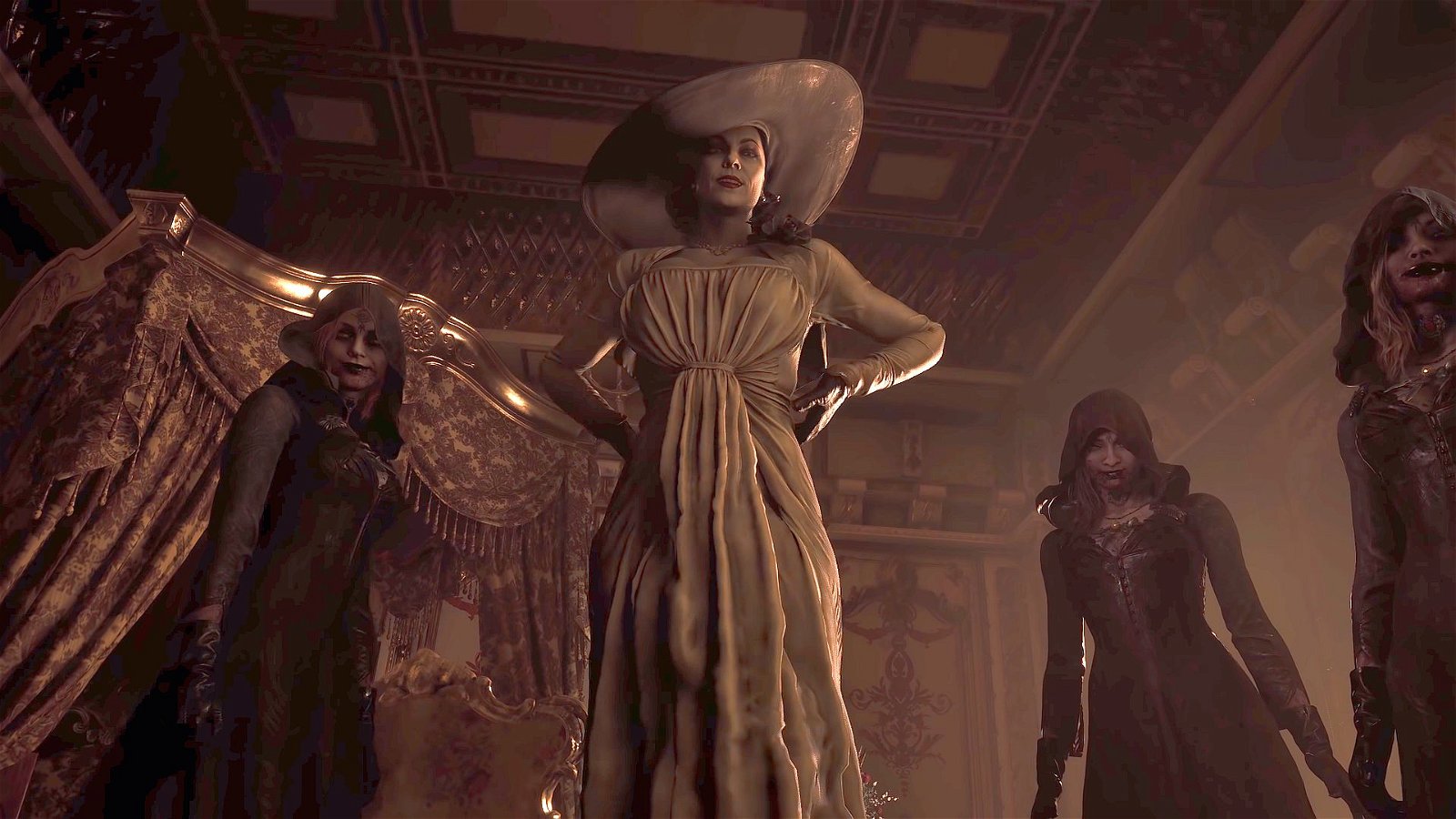 Jumping into a new game can be daunting, especially when it is a major horror release like Resident Evil Village. Thankfully Plitch from MegaDev is here with a new update launching tomorrow with support for Resident Evil: Village and Mass Effect: Legendary Edition. Those are just two of the 40 new titles coming to the game customization platform this month, other games include: Days Gone, NieR Replicant, and Total War: ROME.

But for those taking on Resident Evil Village, Plitch will include a series of tools to help protagonist Ethan Winters, including No Reload, God mode, and Ignore Crafting Inventory. It will also allow players to give themselves a bit more of a challenge, should that be their prerogative, by resetting their currency to zero on command, or resetting items in their inventory.

A Short list of games coming to Plitch this may include:

MegaDev retired their previous software, MegaTrainer, last year and replaced it with Plitch. The software offers over 2600+ titles and after a year of gamers making the most of the software, MegaDev reported on the 20 most “Plitched” games of 2020 back in February. Anno 1800 topped the list, with newer titles Cyberpunk 2077 and Assassin’s Creed Valhalla close behind. Everything from sports, to RPGs, to simulation games can be found on the site, making it accessible to most gamers out there. There is no doubt in my mind that we will be seeing some of these newly released titles on next year’s “Most Plitched”.

Plitch is a PC platform that gives gamers new ways to customize their favourite games. From challenging themselves by ramping up the difficulty, adding new modes or even new abilities, Plitch is the gaming toolkit you never knew you needed. With a series of over 2,700 single-player customizations, it is something well worth checking out.