In more ways than one 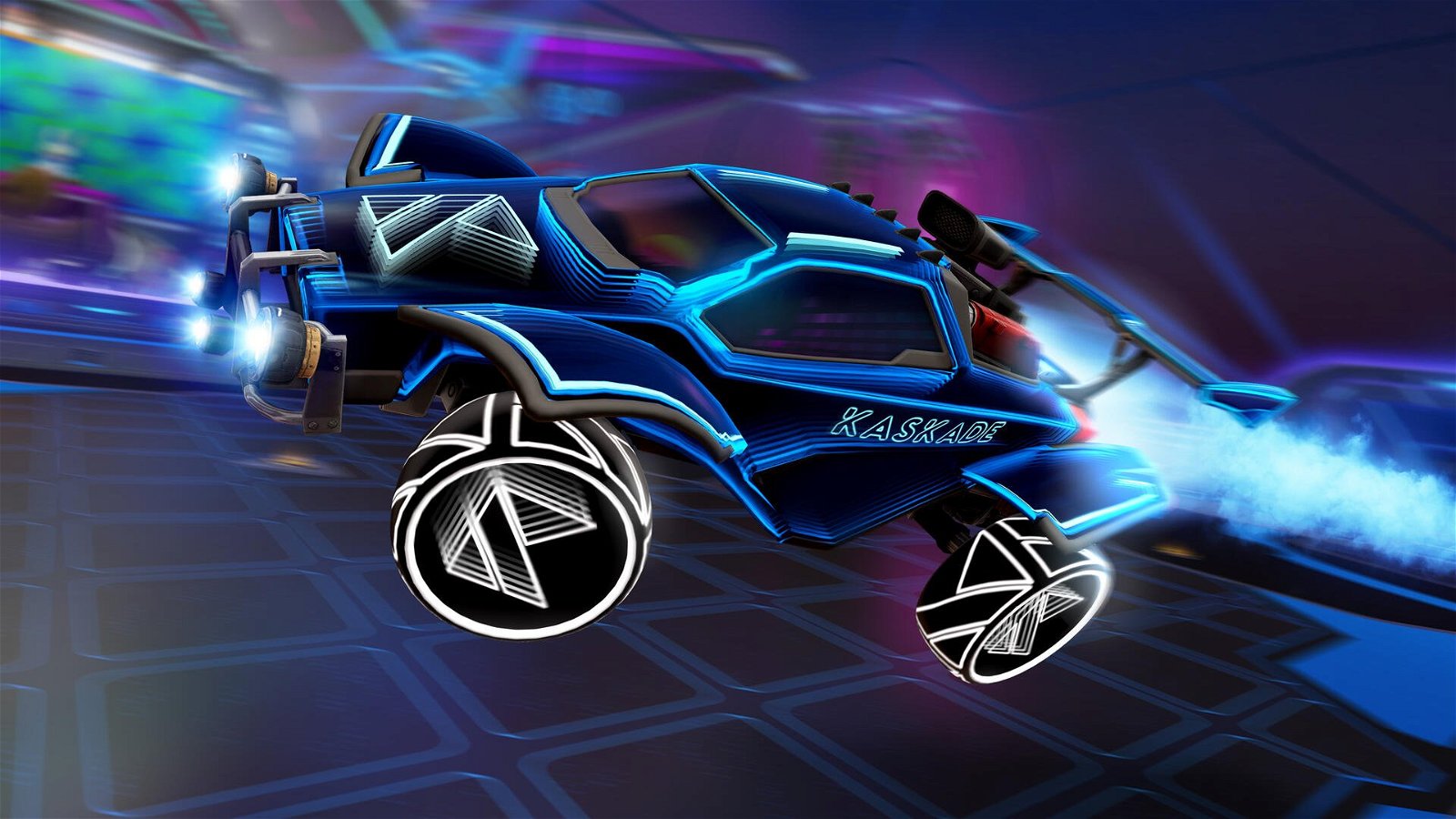 Epic’s plans to bring the full Rocket League experience to mobile platforms has been made public by the ongoing court proceedings between Epic and Apple.

The ongoing trial between Epic and Apple has only officially begun on May 3, and already websites like The Verge have been able to find some interesting tidbits that these companies and others didn’t exactly want the public to see just yet. One particular point of interest is in regard to Epic’s plans for the extremely popular game Rocket League, which is not just one of the largest games in the industry but one of the largest eSports as well.

It is worth noting that we already knew Rocket League would be coming to mobile platforms, just not in the same way we know it on console. Rocket League Sideswipe was announced back in March by Psyonix on their blog, and it’s a 2D take on the game we’ve loved since it’s release in 2015.

It’s not exactly surprising to believe Epic had this in the works, especially since they own two of the biggest free to play gaming IP’s in the world in both Rocket League and of course, Fortnite. With both of these games on mobile platforms and Rocket League essentially double dipping, this could even further expand Rocket League‘s already massive community of players and bring the game to new heights.

When Rocket League debuted in 2015, part of its immediate success came from launching on PlayStation Plus, which gave millions of PS Plus subscribers around the world no barrier to entry. Now since the game has been made free to play, that same massive boom the game experienced could be primed and ready to happen again once it fully launches on mobile.