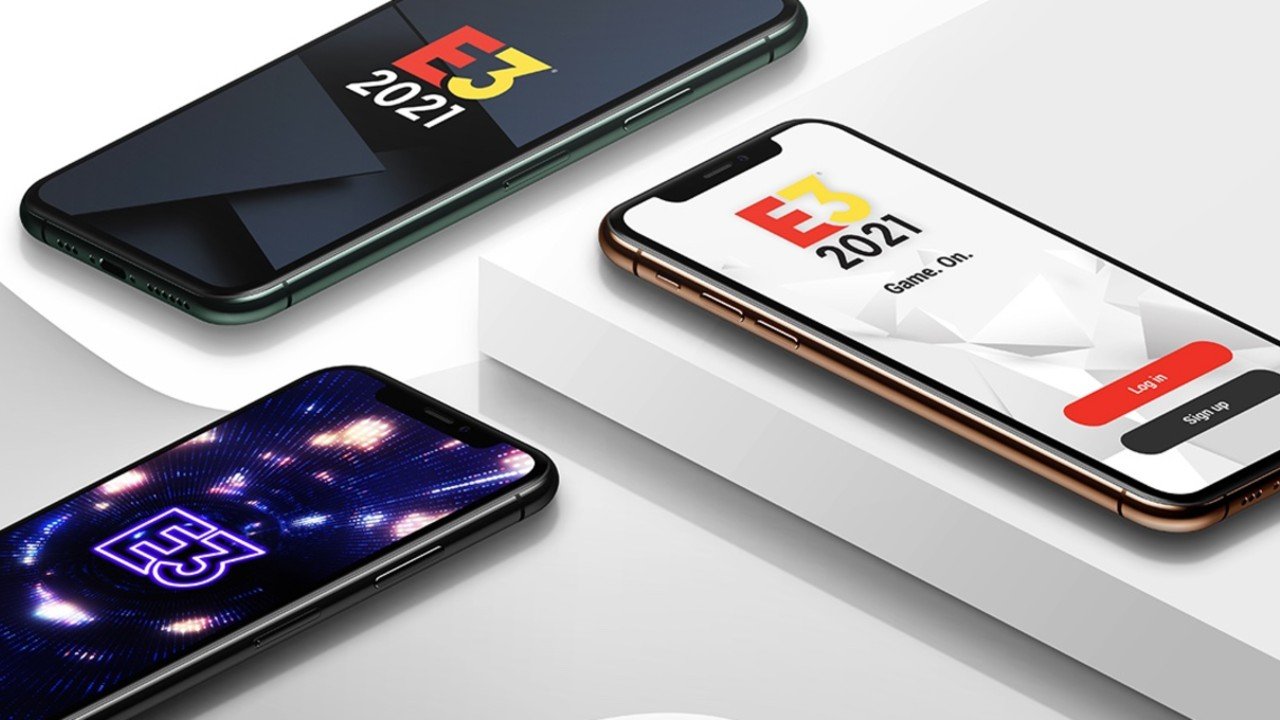 The ESA has revealed details on how users will experience E3 2021 virtually this year with an announcement of the event’s online portal and app.

The online portal and app for this year’s virtual E3 will be a key hub for the duration of the event which includes users interacting with virtual “booths,” hosted events, video conferencing, profile and avatar creation, online forums and more. The event’s online portal was developed by Game Cloud Network, HCL Technologies and Revyrie.

The online portal will be accessible to media first starting on June 7th to connect with E3 distributors early and schedule appointments through an online calendar tool. Public access will follow starting on June 12th, the first day of E3. Registration will be free and will open up sometime later this month.

“From the moment we decided to host E3 2021 virtually, we’ve been focused on providing an interactive experience for fans around the globe that goes beyond the typical Livestream,” ESA President, Stanley Pierre-Louis said. “The result is a bespoke online portal and app that will allow fans, media and industry professionals to have an E3 experience designed to run parallel to the four-day broadcast, laying the foundation for interactive E3 elements to continue beyond this year’s all-virtual show.”

The E3 live broadcast in the portal and app will feature an interactive overlay with viewer polls and tweets. The main broadcast isn’t limited to the online portal and app as it will also broadcast on E3’s Youtube, Facebook, Twitter and Twitch channels. So if you’re about the ‘demanding Elden Ring in the Twitch chat’ life then the ESA isn’t taking that away from you. E3 2021 will broadcast major publisher showcases, press conferences, industry panels, extended live streams and special guest appearances with the event’s first-ever hosts.

The virtual E3 2021 is being hosted by Greg Miller, Alex “Goldenboy” Mendez and Jacki Jing which will run from June 12th through June 15th.