Release Dates for Marvel’s Phase 4 and Beyond 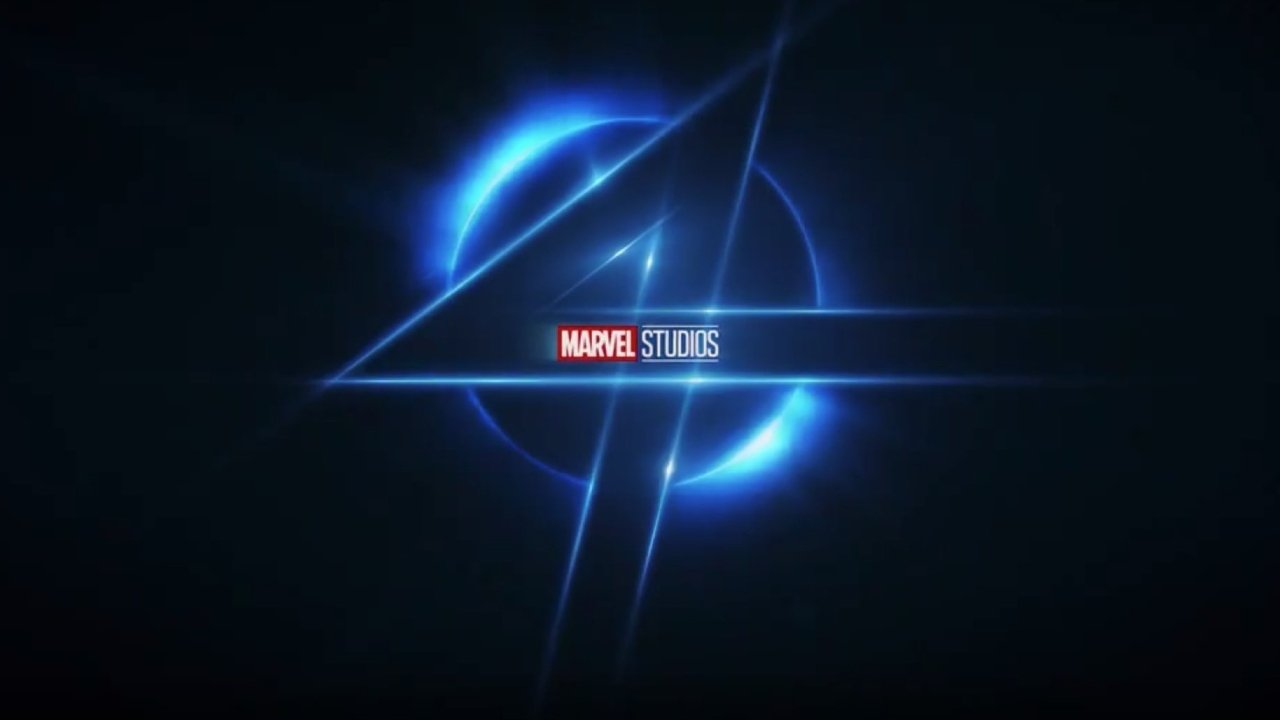 Last year saw the first year since 2009 that a Marvel Studios movie did not release in theatres, to make up for lost time Marvel is releasing Disney+ shows and movies for Phase 4 of its Marvel Cinematic Universe in spades for 2021 and beyond.

Back in 2019, during Marvel’s San Diego Comic-Con panel, Kevin Feige unveiled the plans for Phase 4 of the Marvel Cinematic Universe. It was during that panel, the announcement of new MCU sequels and movies featuring never before explored characters in the MCU. That wasn’t all but that Marvel would be developing TV series that would actually connect and matter in the grand scheme of its cinematic universe.

The release dates for all those Phase 4 properties were laid out but Marvel wouldn’t be able to keep their promise of when fans would be able to watch them. The COVID-19 pandemic had a real-world effect on not just Disney but the movie industry as a whole in 2020. Theatre closures, safety concerns and production shutdowns delayed the MCU for last year, but in 2021 Marvel fans got a chance to watch what Phase 4 has to offer them with the release of WandaVision and The Falcon and the Winter Soldier. It isn’t just about MCU TV as Marvel has updated the release dates for its 2021 to 2023 movie slate.

Thankfully the MCU Phase 4 doesn’t stop there as a load of MCU Disney+ shows and movies are still coming out this year and beyond, which are listed below.

Doctor Strange in the Multiverse of Madness (March 25th, 2022)

Those release dates are all that we know at this time plus any projects that are either in production or development. Either way, it can’t be understated how bold this current phase is.

The amount of content Kevin Feige has planned for Marvel fans to enjoy far exceeds past phases with the number of hours one Disney+ series provides alone. If you’re already an MCU fan then you have a lot to look forward to in 2021 and the years to come.