Google I/O Event—How to Watch and What to Expect 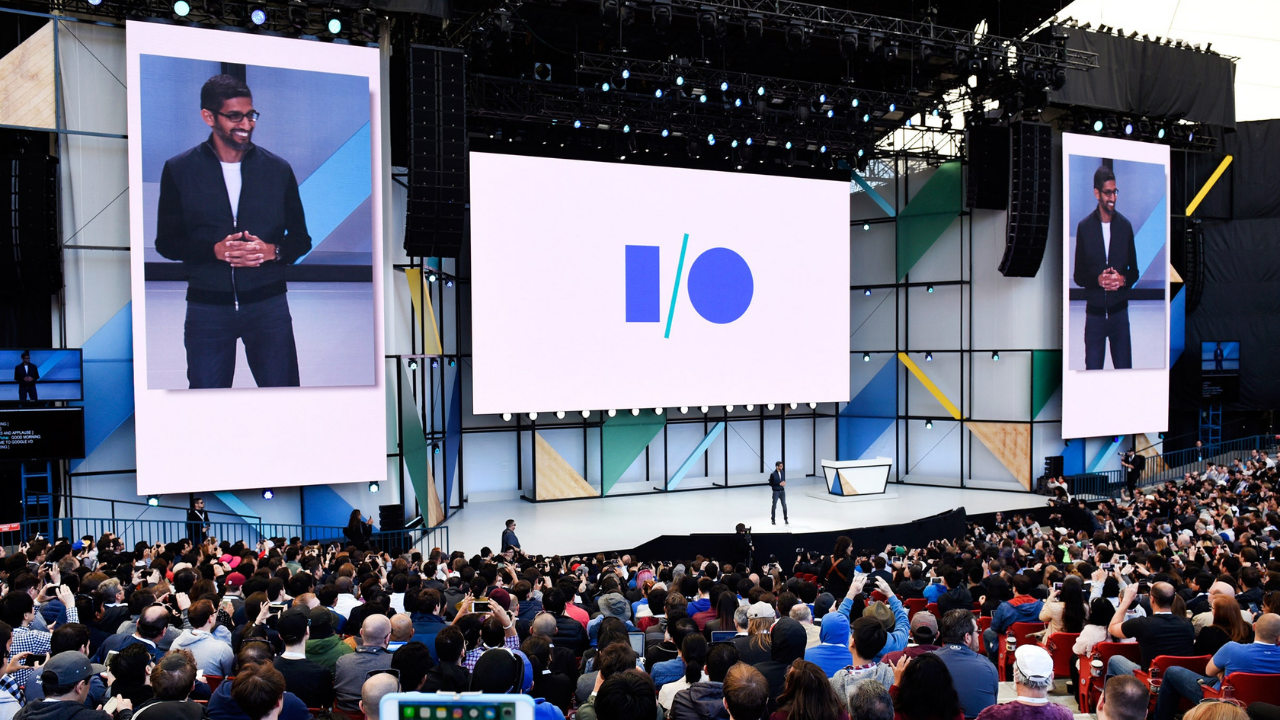 The annual developer conference, Google I/O, takes place May 18th at 1PM ET. Going online-only for this year’s event, CEO Sundar Pichai and others are expected to show off Google’s slate of products for the upcoming year.

Google’s yearly conference is back with a digital format that will surely bring tons of new tech to the public eye for the first time. Starting tomorrow, May 18th at 1PM ET, and running through Thursday, the event looks to be headlined by CEO Sundar Pichai, with several others executives set to speak on the future of their product lineup as well.

The speeches can be live-streamed from their YouTube channel, however, to check Q&A, AMAs, workshops, and others sessions, users must register on the Google I/O site by signing in with their Google Account.

While the exact details for the event have not been released, there are several major updates seemingly planned, with the rumour mill churning with tons of possibilities.

Some of the more obvious potential announcements include an update to the Android operating system, which is rumoured to include features like a new media widget, stacked notifications, an analog clock widget, a brightness, and snooze toggle, along with several other major changes.

Additionally, security is potentially getting a boost, with Android 12 OS is expected to get a new privacy UI that will alert when the camera, microphone, or location is in use.

On the hardware end, we should get a look at the Pixel 5a or Pixel 6 smartphone, the Whitechapel custom processor, and the Pixel Buds A series. Tons of potential surprises could also be seen, like an updated version of Chrome, the rumoured Google Pixel Fold smartphone, a new Chromecast device, the newest set of smart home devices from Nest, or even something entirely new!