Samsung Galaxy A22 5G Launch Potentially Around The Corner

Get Ready for Cheap 5G 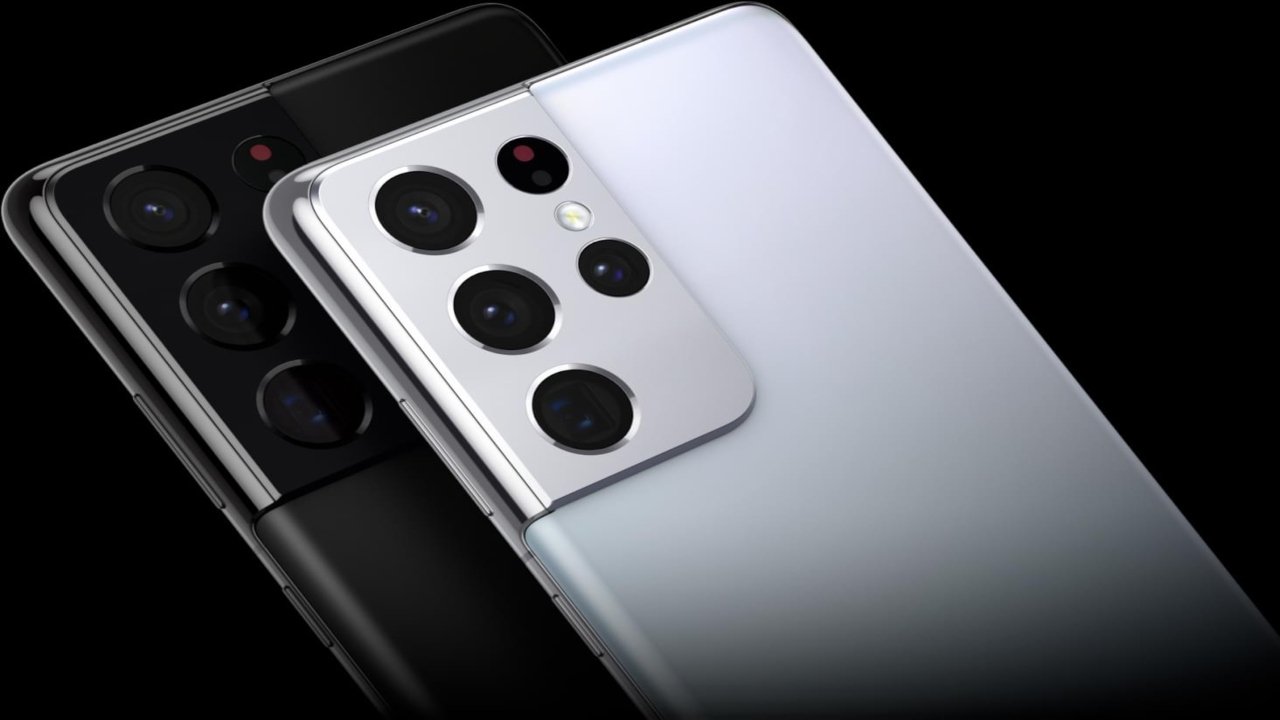 Samsung’s latest and cheapest 5G phone could be launching very soon, as hinted by the devices certification by the Bluetooth SIG organization.

Samsung has always been a manufacturer on the forefront of making the latest technologies more affordable for consumers, so that the new hardware can sooner become the standard, rather than the niche. Their latest effort has been with making 5G affordable enough for anyone to have the highest speeds and best connectivity in their phones, with devices like the Galaxy A32 5G, the Galaxy A42 5G, and the Galaxy A52 5G.

Now their new upcoming device, the Galaxy A22 5G is set to be the cheapest barrier to entry for 5G connectivity and since it has received certification by the Bluetooth SIG organization, the phone could be hitting shelves very soon. Generally, certification from the Bluetooth SIG is one of the final steps for new cellular devices on their way to store shelves and customers hands, so while we can say it’s definitely coming soon, there’s been no indication on when exactly ‘soon’ will be.

This listing doesn’t give us much information on the new device, but there’s already plenty that can be gleaned as to what those waiting for the A22 5G’s launch to be their entry into 5G. Mainly that it won’t come with all the processing bells and whistles of Samsung’s higher end devices. The A series phones are meant to be a lower price barrier to entry, so it being the cheapest new 5G phone could potentially be the only thing worth looking into, if you’ve been looking to make the jump to 5G.

The one thing we do learn from this listing is which version of Bluetooth the new device will support, which has now been confirmed to be Bluetooth v5.0. Loads of information has also been reportedly leaked online over the last month, with alleged renders of the device first appearing on 91Mobiles back in April.