Twitter Will Now Ask You To Opt-In For Ad Tracking

No more targeted ads on Twitter, unless you want them 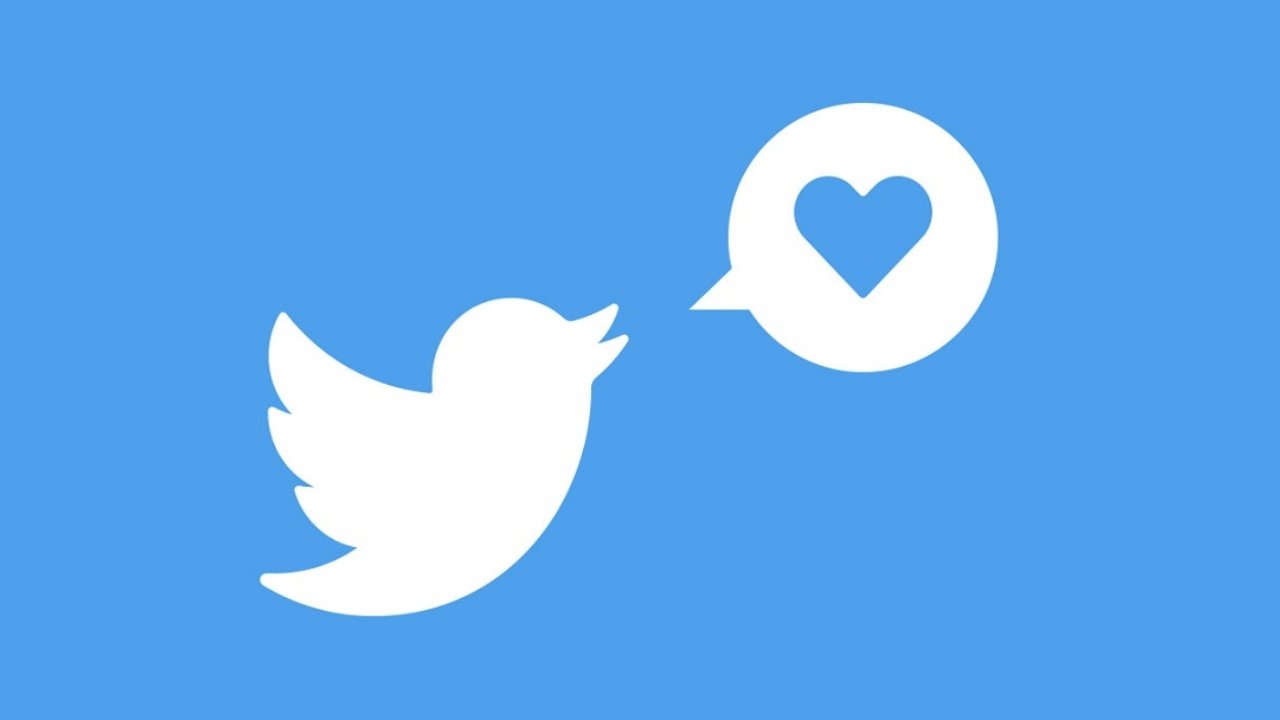 Twitter users can expect to see a prompt asking if they would like to opt-in or out of ad tracking through their platform and thankfully, Twitter isn’t trying to convince you one way or the other.

The latest iOS update brought along with it more than just a few cool new features for users, but a big step towards regaining some of the privacy lost by being online in the first place. The App Tracking Transparency feature requires all apps that would track your information to ask you if they can do so first, something that not everyone is entirely keen on.

Originally reported by website Stuff, the site notes that Twitter is actually quite tame in its approach compared to the response from other social media platforms like Facebook. If you haven’t noticed said prompt, make sure to update the app on your device to its latest version 8.65, which also includes improvements to Twitter’s new feature, Spaces. The message reads: “More choices for relevant ads on iOS 14.5. Keep ads relevant to you by allowing Twitter to track data from other companies on this device, like apps you use and websites you visit. You can decide if you’ll allow tracking in the iOS prompt and you can always change this later in your device settings.”

Unfortunately Twitter’s approach was not that of other social media conglomerates such as Facebook, who began including a similar prompt before the new iOS update went live in an attempt to curb the hit it would most assuredly take, since not being able to track customers and deliver targeted adds directly effects their bottom line. Website Stuff recently reported that of the millions of users currently on the latest update, only about 13% have opted into app tracking of any kind at all. So while this does affect any large company reliant on tracking consumers, it’s at least a little refreshing to see Twitter be a bit more upfront about it.