James Bond May Soon Get A New Home 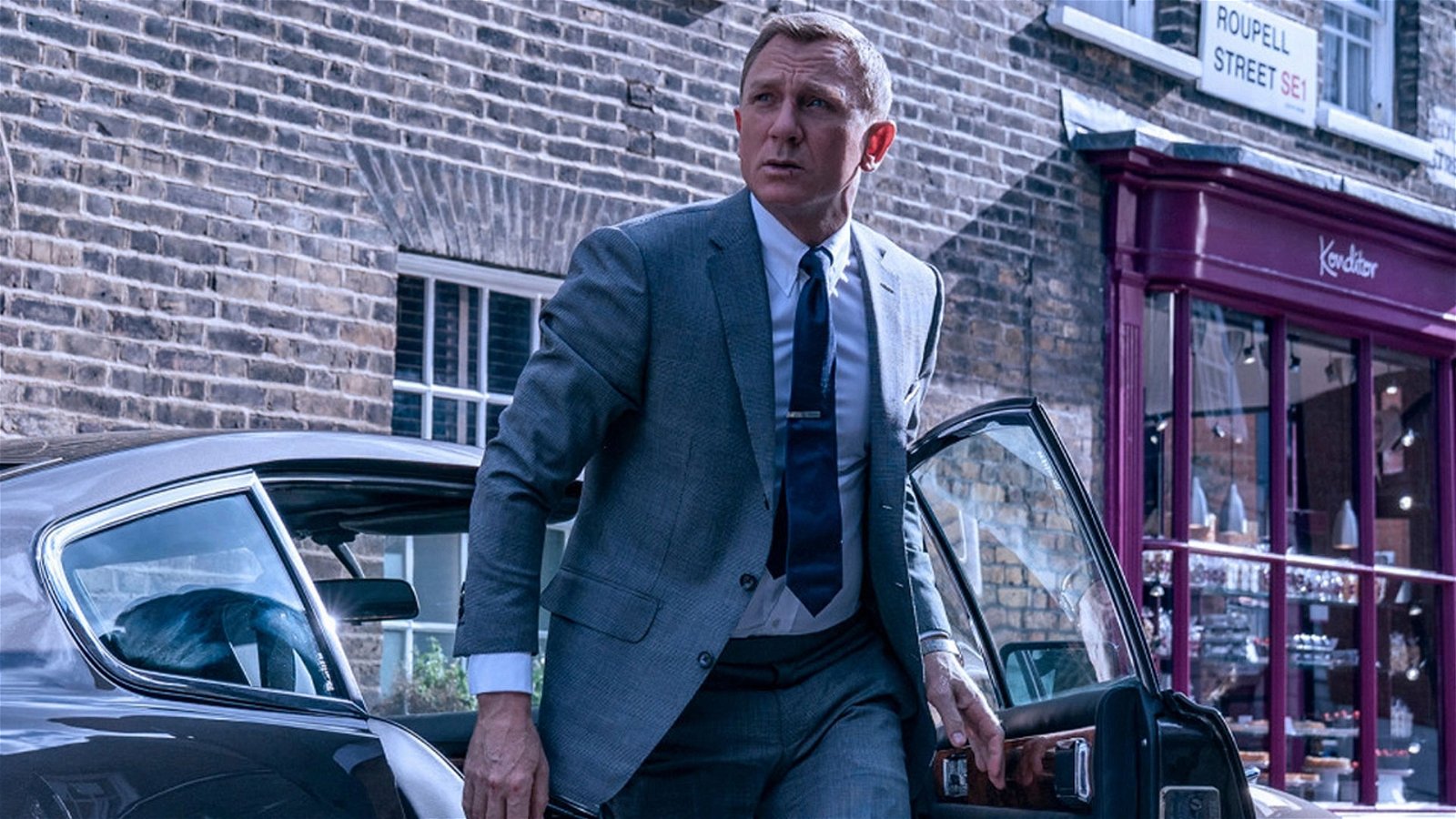 This move would take one of the remaining independent movie studios off the market, with many of the other major players being snatched up by different conglomerates.

According to sources that have at present not been named, the $9 Billion bid currently on offer would see the studio become part of Amazon. This deal could still fall apart, and at present nothing has been finalized. Purchasing MGM could see Amazon further secure its place in the streaming market, and would give it access to a massive film library, making the Amazon Prime service an even more impressive prospect for consumers.

This news comes only a day after news of AT&T looking to create a new entertainment company by merging many of the Warner Bros. assets with Discovery Inc., making an entity that would be valued at close to 130 billion including debt. This new media company will pose a major threat to many of the current streaming players, and also sees the telecommunication giant AT&T taking a step back from the direct fight.

While streaming has been on the minds of many media companies for the past few years, the pandemic has accelerated the growth and potential losses that these companies would face. With platforms like Disney+, HBO Max, Apple TV+, the biggest current players continue to be Amazon and Netflix.

The MGM Library is nothing to scoff at though, and could give Amazon an edge should things get messy in the streaming fight. With films like Rocky and Silence of the Lambs, as well as the James Bond franchise, MGM brings with it a roster that would be sure to entice eager consumers.

With the latest film James Bond Film, No Time To Die set to release this year, the purchase could make Amazon a very important player in the media world. While everything is currently up in the air, we will keep you updated should any more news about MGM joining the ranks of Amazon come to light. Please stay tuned to CGM Backlot for all the future updates.