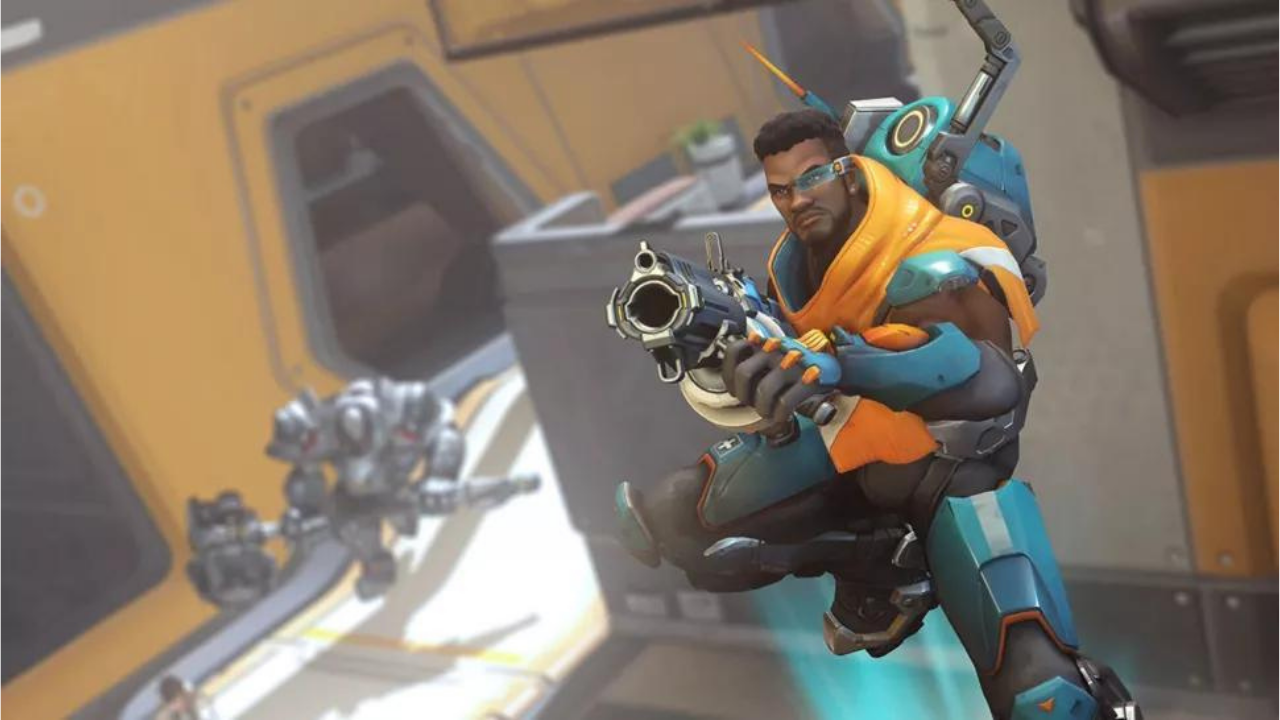 Overwatch is celebrating its anniversary with an all-new update, available for download later today, which will include new skins, loot boxes, challenges, and rewards.

With Overwatch’s fifth anniversary comes the return of their annual Anniversary event, where new outfits and legendaries, with this year’s set being especially exciting.

So far, Blizzard has already revealed three new legendary outfits, with Sombra’s Black Cat skin, Moira’s Venus skin, and finally the coolest cat of the bunch, Funky Baptiste, who’s rocking his 70s getup like he’s ready for the disco. Between the inspiration from DC Comics villains and the funky-fresh Baptiste skin, this looks to be a good year for Overwatch skins. While it’s not known at this time if more will be coming post-update, this set alone is pretty exciting for the player base.

Besides the new skins that are available, Blizzard generally makes all older skins (besides the limited-time-only skins) from previous events available for purchase with in-game currency, so time for a major sale to catch up on all the skins you’ve missed up until this point.

Fixes coming with the patch include:

The Overwatch Anniversary event kicks off later today, with the update available after 2 PM ET, so players should see the download queue available right now. Considering the turnover Blizzard has been seeing as of late, it’s nice to get some positive news out for the multiplayer shooter.