Xbox Game Pass Getting The Wild At Heart and Conan Exiles

It Just Keeps Getting Better And Better 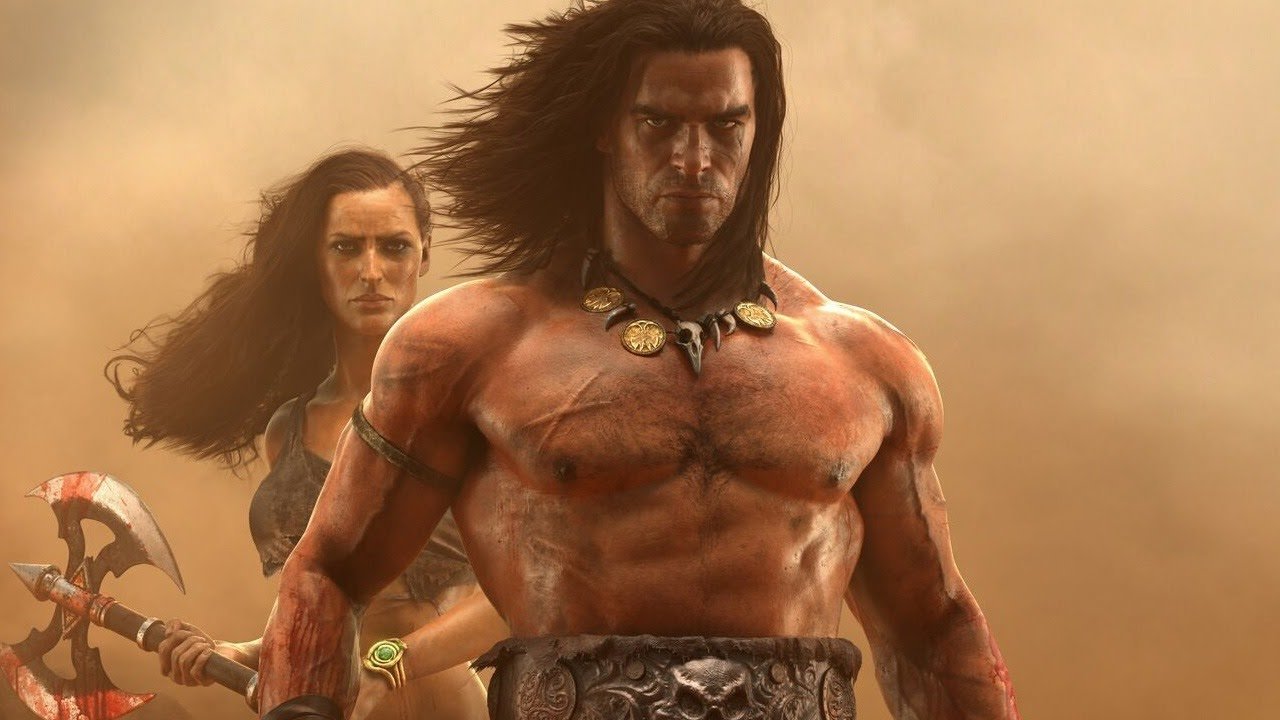 Xbox announced the upcoming slate of games coming to their Xbox Game Pass service, and the highlights include Conan Exiles, The Wild At Heart, and Slime Rancher.

On top of another stellar list of titles coming to the exemplary service, Xbox has also announced the introduction of touch controls for certain games when playing on the Cloud, new Perks and Quests for games, and a return of the $1 for three months of Game Pass Ultimate deal.

The touch controls might be the biggest news from today’s announcement, as that makes things even more user-friendly for those using Game Pass’ Cloud services on their phones or tablets. The games getting these new controls are Call of the Sea, Nier: Automata, Banjo-Tooie, Narita Boy, Two Point Hospital, Genesis Noir, and Rain On Your Parade.

Several games are receiving updates on the Game Pass service, including Destiny 2’s Season of the Splicer, with discounts available for Gears 5: Operation 7, Minecraft: How to Train Your Dragon DLC, and Minecraft Dungeons: Hidden Depths DLC.

Regularly receiving new content, Game Pass continues to be one of the better deals on the market for those who own an Xbox console or play regularly on PC, tablet, or phones.