The Riddler looks great in February 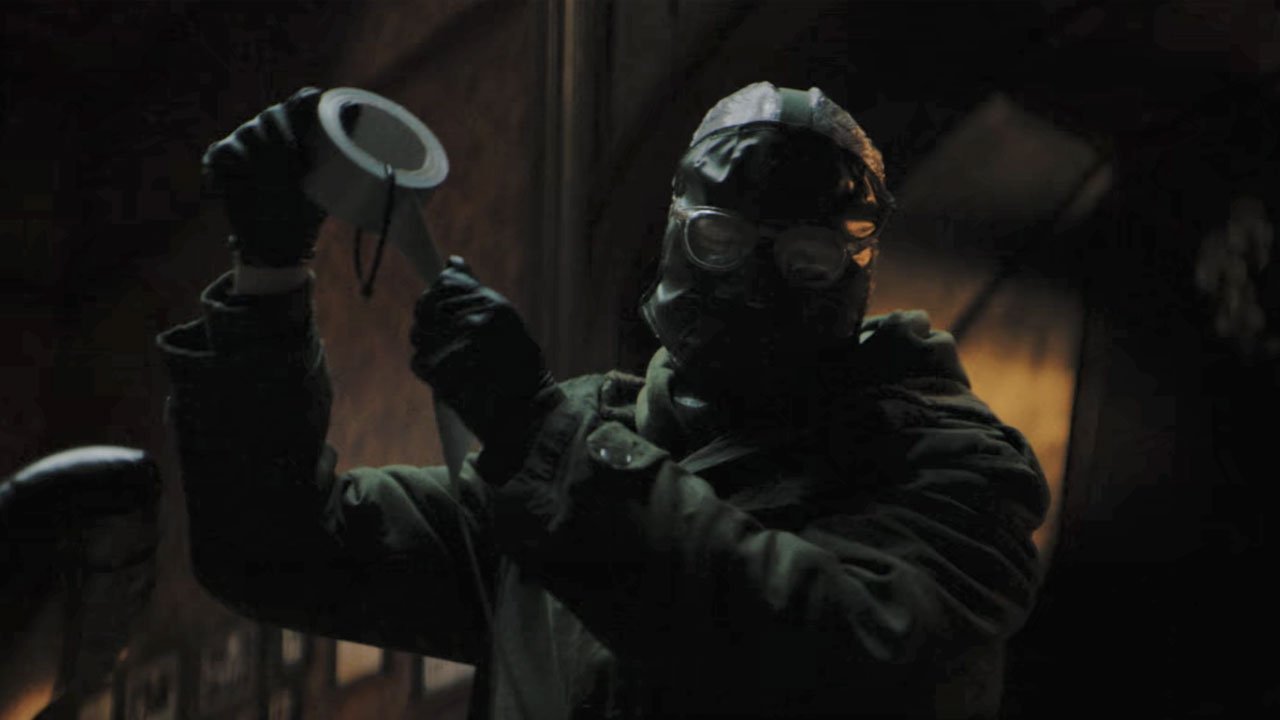 Photos from a calendar for the upcoming The Batman film starring Robert Pattinson as the titular caped crusader have given fans a look at some of the other characters in the film.

An account called RobertPattinsonPhotos took to Twitter after being shown a preview of what a 2022 calendar for The Batman film is set to look like, filled with images of different characters and designs from and inspired by the film. While this may seem like a small tidbit of information, it’s the only information fans have received about the film of late, since its last trailer was released last August.

The images from the calendar showcase new looks at the Batmobile, the new Batsuit, Selina Kyle and The Riddler. It’s not a full look at Zoë Kravitz’s Catwoman or Paul Dano’s Riddler, but the images go along with the films unique and distinct visual style. It’s also worth mentioning that the calendar does not include any images around Colin Farrell’s Penguin, so we’ll have to wait a little longer to see more of him.

While little is known about this film, what we do know is exciting, even just considering the number of classic Batman villains that will be introduced in this latest reboot of Gotham’s black knight. The calendar images don’t reveal much, but they do give a closer look at The Riddler’s mask, while also showing off Selina Kyle on her motorcycle. You can see the images here from Robert’s tweet.

All together it is an exciting time for DC fans, with The Flash standalone film currently in the works and the recent release of Zach Snyder’s Justice League. Recently fans got a bit more information on The Flash film thanks to some leaked set photos, and it was also announced that Zach Snyder’s Justice League will be getting a physical release for fans to enjoy the three hour epic from the comfort of their own homes without a subscription service.

File Under: DC, The Batman