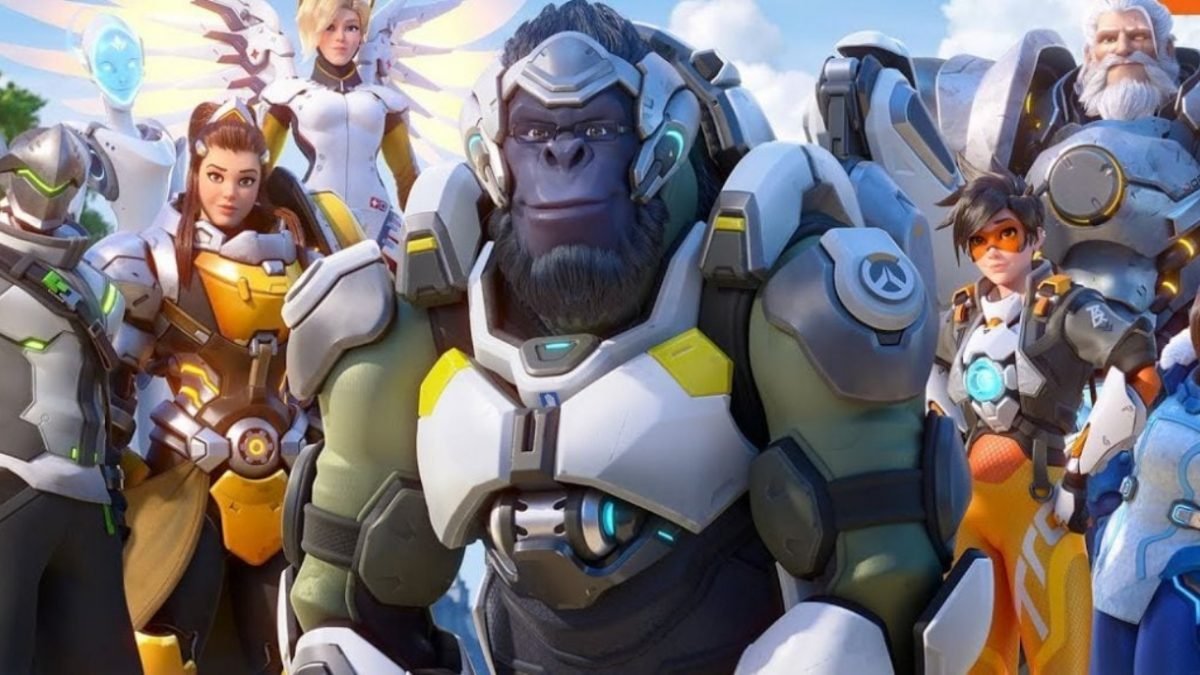 Overwatch 2 received a livestream filled with announcements from Blizzard Entertainment, with PvP changes, a new map, and more being shown.

Hopefully, you didn’t have a group of six from the original Overwatch release you wanted to take with you to the sequel’s launch, because Blizzard is changing how PvP is going to work, with the biggest update coming in the team size. Instead of the original’s 6v6 format, Overwatch 2 will see matches with 5v5 competitors. Additionally, tanks are being adjusted so that they are less of a meat shield and more so an additional fighter class.

The newest map for the game was also shown—called Monte Carlo—and is based on the vacation destination in real life. Beautiful buildings are situated on steep hills, matching up with what you would expect from the real location, but with Overwatch’s futuristic paintbrush taking it to the next level.

The Assault game mode, which sees players fighting for capture points on the map, is being removed from competitive play, which should have some fans upset, but makes sense. It will still be available in Custom matches, but with Quick Play being reoriented into Overwatch’s competitive section, it will leave that area.

Another game mode is getting some new information, with Push getting additional maps outside of Toronto. The upcoming mode will see players playing a game of tug-of-war using a robot, with Rome being shown off as an additional map for this mode. Additional game modes might be added in the future as well as Blizzard looks into other ideas.

Blizzard is also changing up the HUD and UI, weapons will seem more realistic with updated animations and sound, new skins and cosmetics are being developed, some characters are being reworked, and they are looking to improve crowd-control mechanics.

Basically, Blizzard Entertainment is looking into every aspect of the game to see where things can be improved, which is incredible news for users. While there is still no set release date, I’m sure most fans cannot wait following the announcements shown at today’s livestream.