E3 2021 Will Reach More Audiences Than Ever

The Evolution Will Be Broadcast 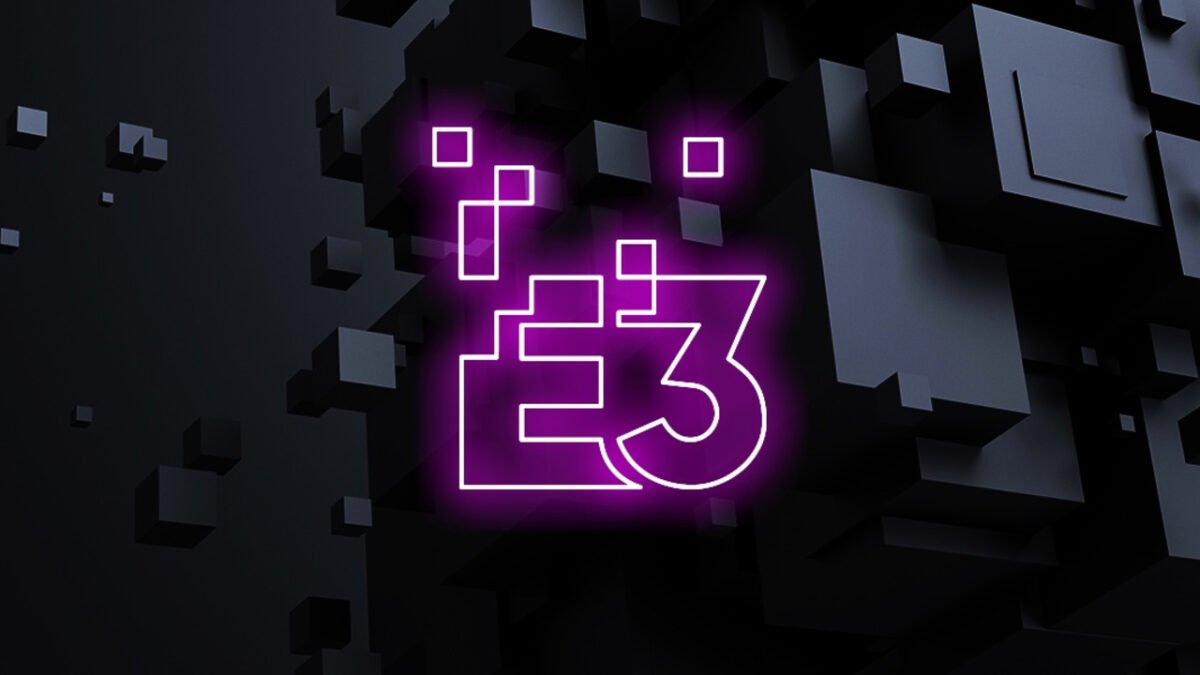 After a year off, E3 2021 is now only three weeks away—and thanks to a massive list of broadcast partners, this year’s event will be more viewable than ever before.

The Entertainment Software Association (ESA) has announced the full list of distribution services who have partnered to stream the festivities. Twitch, YouTube, and Facebook Gaming, as well as a variety of regional platforms, will officially broadcast the event’s programming across the globe. The live streaming and video content platforms will carry panels and presentations live, while social media platforms will “execute campaigns around the event that are relevant to their user base” and keep the celebrations rolling.

Running from June 12-15, E3 2021 will be chock full of big reveals, showcases, press conferences, and other game-related festivities. The unique circumstances this year mean that gamers who may never have been able to attend the annual event personally in Los Angeles can get to experience the biggest news event in the industry for themselves, especially with so many outlets broadcasting it.

“Working with these leading companies ensures that this year’s all-digital E3 experience will reach audiences around the world,” said ESA President and CEO, Stanley Pierre-Louis. “This will be the first time ever that E3 will be freely available across all of these major services, allowing us to reach video game fans from all corners of the globe.”

The new, temporary format for E3 was confirmed in April, when a bevy of household names from the gaming industry signed on to exhibit their upcoming projects. Last year’s expo was cancelled due to the Covid-19 pandemic, but the ESA has already expressed optimism that next year’s show will return to a more familiar, in-person format.

Among the partnered exhibitors are Nintendo, Microsoft, Square Enix, Ubisoft, Capcom, Sega, Bandai Namco, XSEED Games / Marvelous USA, and Turtle Beach. The ESA has also partnered with the International Game Developers Association to highlight indie developers, offering them opportunities to exhibit in this year’s event and expand their showing next year as well.

Fans can keep track of the event schedule and visit virtual “booths” via the official E3 2021 app and online portal, which is expected to open for registration before the end of this month.