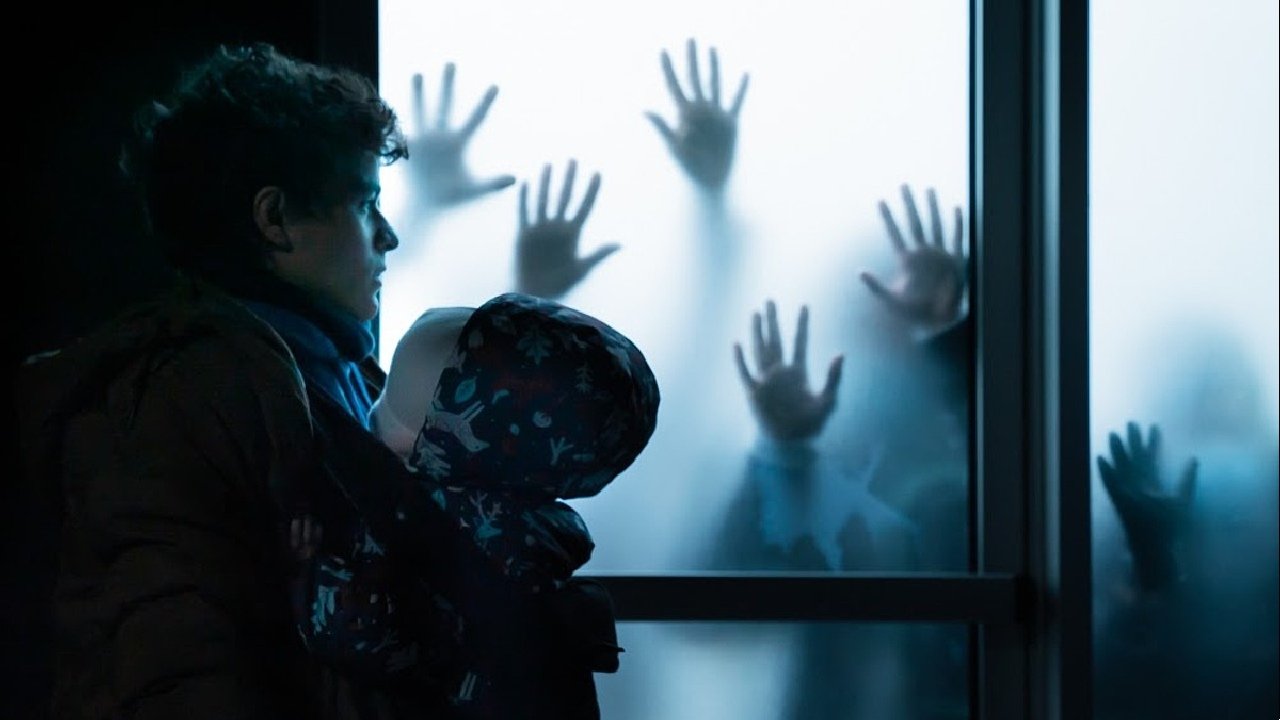 The Fantasia International Film Festival is celebrating its 25th anniversary and the Montreal-based festival has announced its first wave of programming set to play this August.

The 2021 edition will run from August 5th through the 25th, the first wave features over 20 titles, seven of which are world premieres. The festival's second wave will be announced in June with a full slate reveal coming in late July, according to Cineuropa. The film festival will again take place as a virtual event which will include screenings, premieres, panels and workshops.

Just like last year, the film festival will be hosted on the online cinema platform, created by Festival Scope and Shift72. While the event is set to be virtual, the organizers are looking into the possibility of adding a limited range of physical events while following the advice of local health authorities in Montreal but nothing is official at this moment.

With this being the festival's 25th anniversary, the organizers are putting much more of a focus on Japanese cinema, which all of them are North American premieres. Those Japanese-made films making their debut at the Fantasia film festival include Kakegurui 2: Ultimate Russian Roulette, Remain in Twilight, iPhone Shot Sci-fi Comedy Beyond the Infinite Two Minutes, The 12 Day tale of the Monster that Died in 8 and more.

That's not all, as Canada is represented in the slate with Mark O'Brien's The Righteous, Seth A Smith’s Tin Can and Julien Knafo's Quebec-based zombie chiller, Brain Freeze. If you're less into zombies and more into animation, Fantasia has a pair of animated movies including Little Vampire, a film adaption from France's Joann Sfar. If interested, check out the full list of films in Fantasia's first slate of movies on its website for more details.

The festival is one that is looked upon fondly by film buffs and industry figures like James Gunn who says Fantasia is "one of my very favourite film festivals in the world." Fantasia is set to run as a virtual event from August 5th through the 25th, tickets sale opening to the public shortly after the festival's full slate reveal.