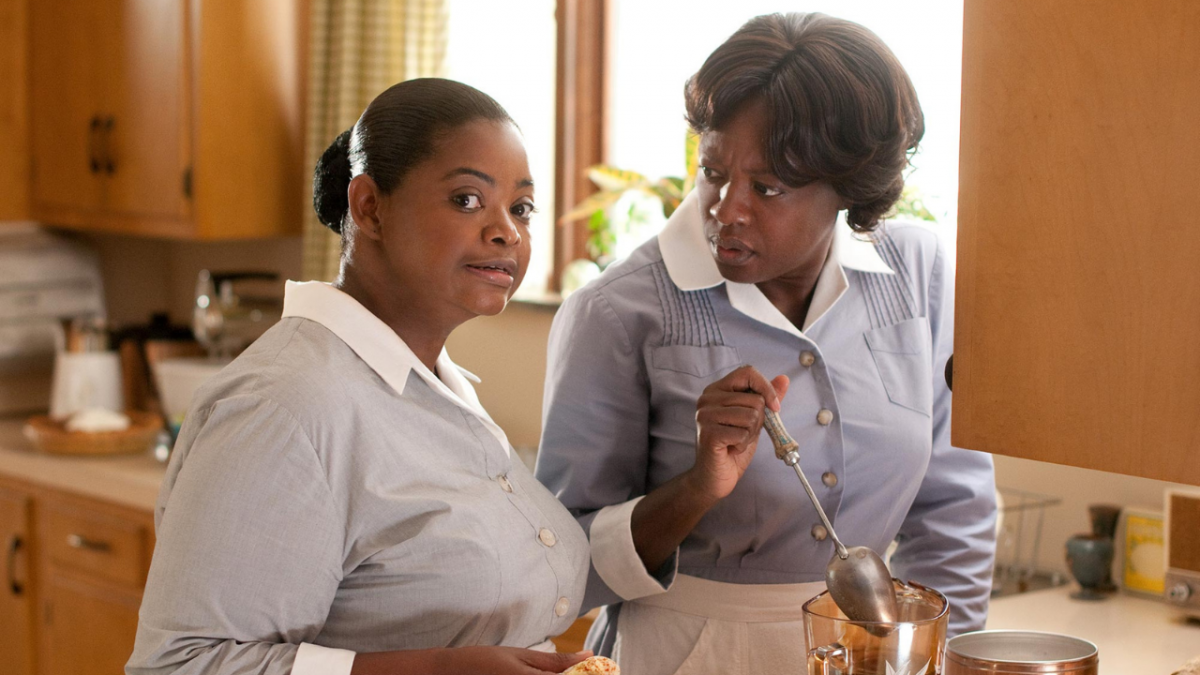 Another month, another group of movies and TV shows on their way out. From the Hannibal TV series to Dark Skies—What’s Leaving Netflix in June 2021?

Notable titles leaving the streaming platform in June 2021 include the second, third, and fourth Scorpion King films, award-winning films The Pursuit of Happyness and The Help, and the Adam Sandler comedies 50 First Dates and I Now Pronounce You Chuck and Larry. Additionally, the TV series Portlandia will be exiting the platform.

The full list of entertainment leaving Netflix in June 2021 includes:

Looking ahead to what we will be seeing coming to Netflix for the month of June, subscribers can look forward to all nine seasons of Seinfeld, the first season of Sweet Tooth, and some Sailor Moon goodness.