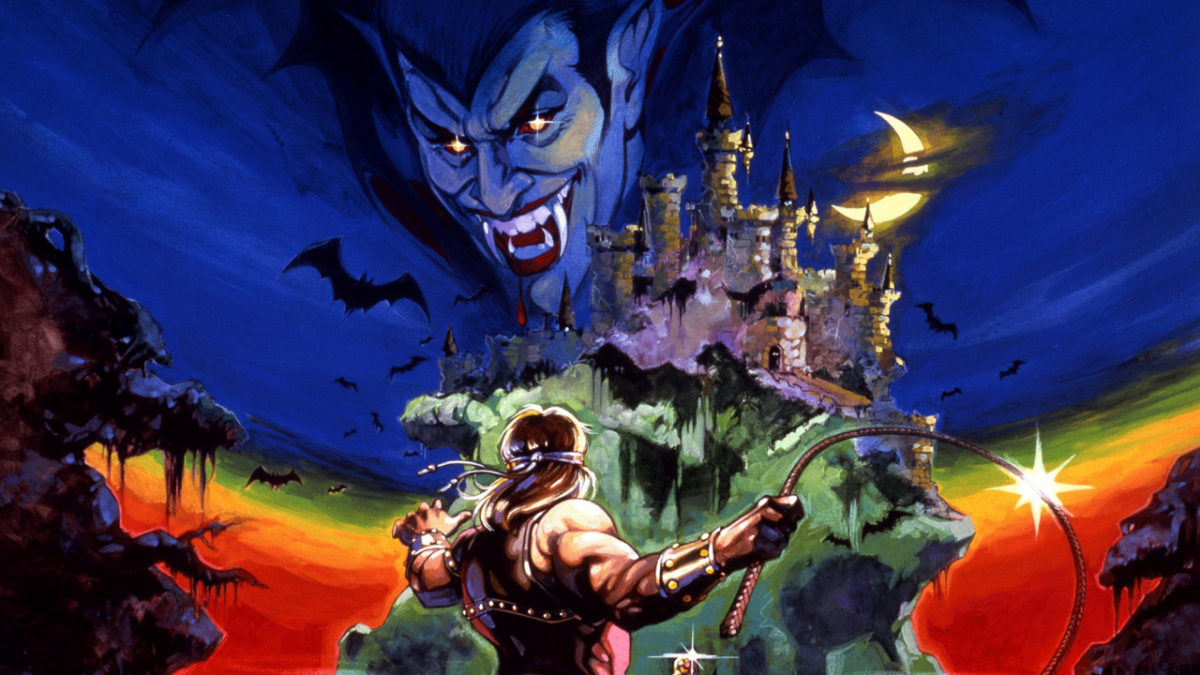 Limited Run Games has announced the upcoming releases for a couple of Double Dragon titles, as well as a Mega Man title for the Sega Genesis, and the Castlevania Anniversary Collection.

Limited Run Games is going hard on retro releases this month, with several classics seeing ports in physical form for the PlayStation 4, Nintendo Switch, and even the Sega Genesis. Starting with the most recent announcement, Double Dragon IV and Double Dragon Neon are both betting physical releases for the Nintendo Switch, with Collector’s Edition available along with a vinyl for those record keepers out there.

These will go on sale on Friday, May 28th at the Limited Run Games store, and will stay open for a 4-week pre-order window. The Collector’s Editions and vinyl will also get the pre-order treatment, which is a bonus considering those releases are usually set to a certain number available, which makes it a race for the goodies.

Beyond the Double Dragon releases, Limited Run Games also has a physical cartridge release of Mega Man: The Wily Wars coming to… the Sega Genesis? Yes, you heard that right, the retro console is getting a new Mega Man game (one that was never released outside of Japan, to make things even cooler). This release is currently available to pre-order until Sunday, June 20th.

Finally, the NEOGEO Pocket Color Selection Vol. 1 is currently at the end of its pre-order window with your last chance to order being today. Indie hit Bug Fables, cult classic Sam & Max Save The World, and more are also all available right now!

Limited Run Games has been the premier stop for all things physical since it launched in 2015, bringing titles to PlayStation and Nintendo systems (and soon Xbox), while also catering to a PC and retro market.