Our Thumbs are Shivering With Anticipation 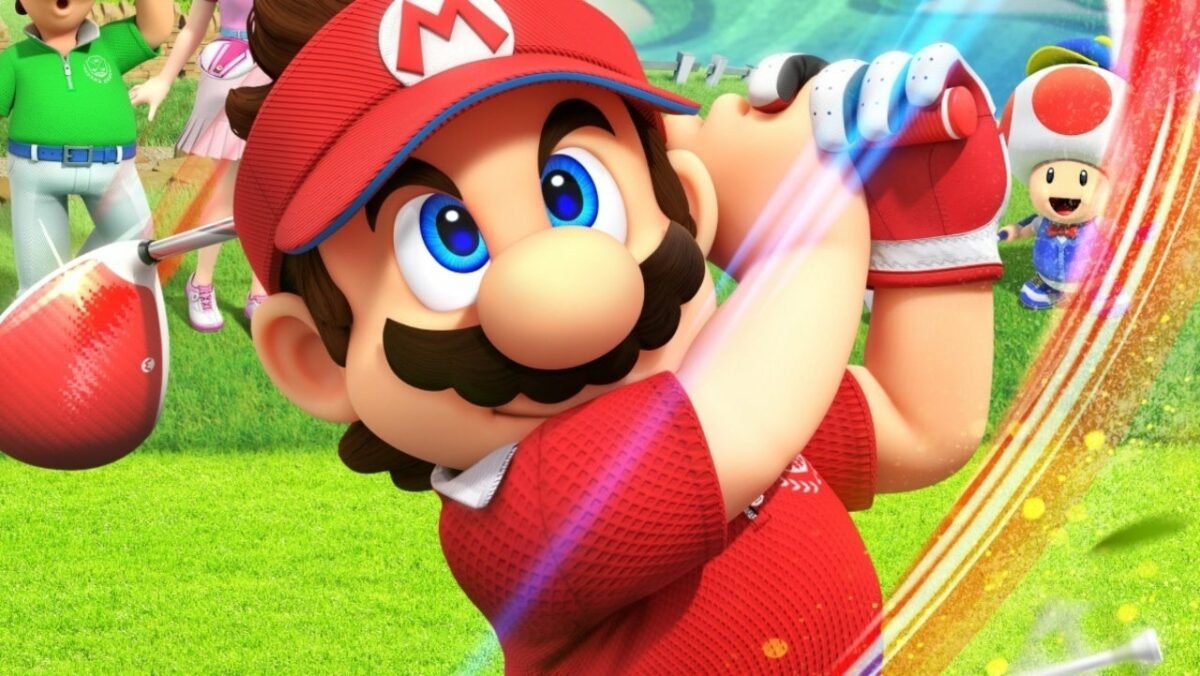 The year is almost half done, and with E3 around the corner, we’re sure to hear more about what to expect in 2022 and beyond. But what about what’s left to come for this year? These top 5 games are our choices for what games to look forward to for the rest of 2021.

It’s worth noting that there are plenty of games that theoretically could go on this list, but many of those are still without release dates. So if you notice some absences such as Horizon Forbidden West and Halo Infinite, that’s because neither of those games have solid release dates yet.

So to be clear: all of the games you will see in this list have been given a release date, and at point of writing, are set to release later this year in 2021. Also, there’s no particular order to these, they are all just the games we are most excited for, and think you should check them out. Now, without any further ado, here are our choices for the top five games to look forward to in 2021.

This one should be no surprise, as anyone who owns a PS5 has probably been waiting for this release. Save Astro’s Playroom, this is the first PS5 exclusive game from a Sony first party developer. More than that, it’s from the studio that has absolutely been killing it for the last few years, with stellar releases in the Marvel’s Spider-Man games. It truly is a game built for PS5, taking advantage of everything the new hardware has to offer. Look for Ratchet & Clank: A Rift Apart on June 11, 2021.

Mario is a man of many talents, whether they be plumbing, jumping on goombas, athletic feats of olympian proportions or, as most recently displayed in his next upcoming title, playing golf really quickly. Mario Golf: Super Rush is shaping up to be the next Nintendo sports themed hit, with a cast of several characters from Nintendo games old and new, multiple new game modes and an RPG-like story mode across the Mushroom Kingdom. Mario Golf: Super Rush will be teeing off on June 25, 2021.

If you hadn’t heard, 2021 is the 25-year anniversary for The Legend of Zelda series, and as such after the year Mario was given, many fans are hoping that our legendary hero of Hyrule will be getting the same treatment. We’ve seen the first snippet of that, with the announcement of The Legend of Zelda: Skyward Sword HD coming to Switch on July 16, 2021. There are so many Switch owners who are experiencing legacy Nintendo games for the first time, so its always exciting to know that more people will get to experience beloved games they otherwise wouldn’t.

The sequel to the critically acclaimed Yakuza spin-off Judgement was just recently announced and fans can barely wait. Judgement before it was a thrilling mystery that always seemed to convince you to continue playing, just to find out what happens next. Lost Judgement seems to be carrying that torch, and fans will be able to jump into Takayuki Yagami’s latest mystery on September 24, 2021.

Back 4 Blood has been highly anticipated since fans saw it first at last year’s Game Awards. This spiritual successor to Valve’s classic co-op zombie shooter Left 4 Dead looks to be taking all the best things that made those games great, along with its own innovations and take on the zombie shooting genre. Though this game has been delayed, it is still set to release later this year just in time for Halloween on October 12, 2021.

That’s our top five games to look forward to for the rest of 2021! Was there anything that didn’t make the list you think should have? Let us know what your list is in the comments down below, and which of our picks you’re most excited for.