We Have Never Interfered, Until Now 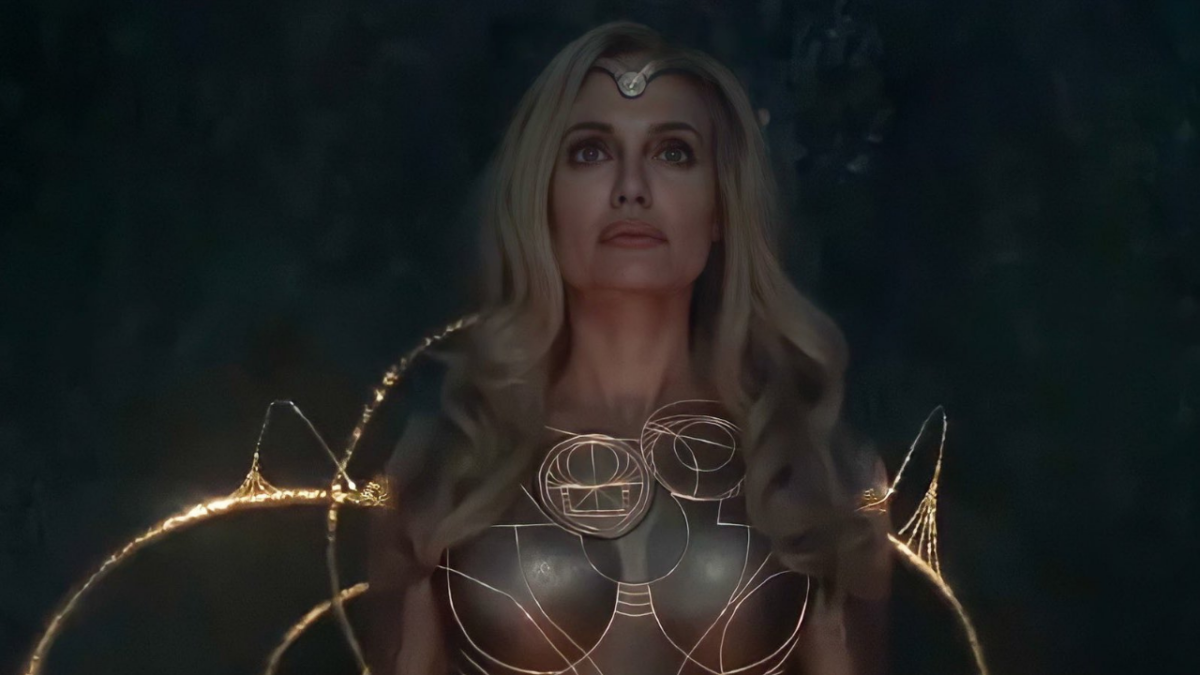 Marvel has released the first full trailer for their upcoming film, Eternals, which is set to star Angelina Jolie, Richard Madden, Kit Harington, and many more!

Marvel posted the trailer on Twitter, where they included the phrase “Throughout the years we have never interfered, until now.” This is a reference to a line in the trailer, while also explaining why we haven’t heard from the immortal group of superhumans throughout the MCU as of yet.

Featuring one of the more impressive casts that Marvel has assembled outside of their Avengers films, Eternals will see Angelina Jolie, Salma Hayek, and Kumail Nanjiani share the silver screen with Game of Thrones alums Richard Madden and Kit Harington, as well as Stranger Things’ Millie Bobby Brown and Gemma Chan (Fantastic Beasts and Where to Find Them, Transformers: The Last Knight).

Coming to theaters on November 5th, 2021, Eternals will be the third MCU release this year after Black Widow and Shang-Chi and the Legend of the Ten Rings. These films follow the Infinity War timeline, which saw some major changes to the casts we are used to seeing for Marvel films, but is an exciting time for fans to see what is coming next.

While we know very little about what the film will be about, we do know that Chloé Zhao’s MCU directorial debut looks to be different from the norm, but will offer something just as interesting cinematically. “I had to keep saying, ‘This is right out of a camera; there’s no VFX work to this at all!’” Marvel Studios president Kevin Feige told Variety earlier this year. “Because it was a beautiful sunset, with perfect waves and mist coming up from the shore on this giant cliffside — really impressive stuff.”

Even though we have almost no idea what this long-dormant set of super heroes means for out intrepid heroes of the MCU, it surely will be an exciting time!