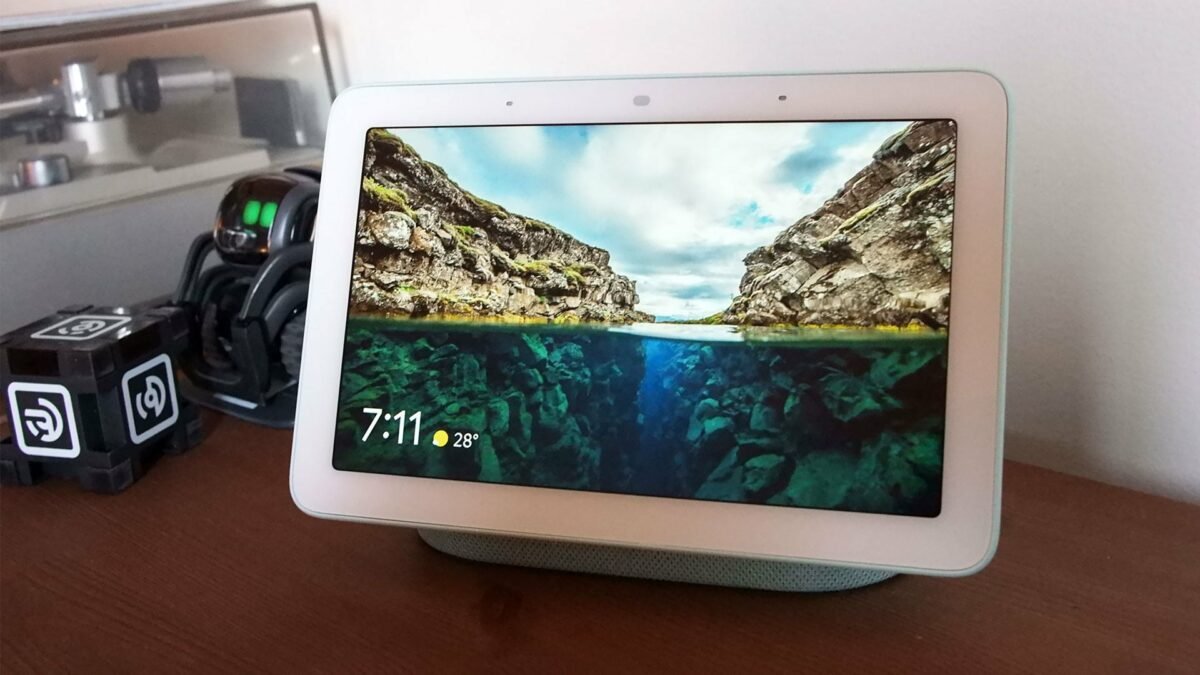 Google’s Fuchsia OS has reportedly been in development since 2016 but now the OS is finally releasing on its first device, the first generation Nest Hub, according to 9to5Google.

The Nest Hub update rolls out today but will be phased in over the next few months for users. It will start with device owners in the Preview Program before becoming more available. Google technical lead on the Fuchsia OS project, Petr Hosek Tweeted about the Nest Hub OS rollout.

Google’s new OS is an open-sourced operating system that has been built from the ground up. Google has described Fuchsia as, “designed to prioritize security, updatability and performance.” The OS is currently a long-term project for Google and is not based on Linux but on a new kernel developed at Google called Zircon. The ultimate goal of the Fuchsia OS has been described as a replacement for Google’s current Linux kernel-based platforms like Android and Chrome OS as a way to unify both platforms.

“Fuchsia is about just pushing the state of the art in terms of operating systems and things that we learn from Fuchsia we can incorporate into other products,” Android and Chrome chief Hiroshi Lockheimer said in 2019.

At this point, the OS is still experimental in a sense as that’s why Google is not pushing the update to a larger scale. It probably helps that the Nest Hub isn’t too complicated to update. The device is powered by open-sourced app development framework, Flutter which helps developer bring their apps to other platforms like Windows, Android, MacOS and iOS. With Flutter the steps to switch out out the Nest Hub’s prior OS and put in Fuchsia might have been easier than other devices.

Fuchsia wasn’t mentioned at this past Google I/O so if the OS is making a large-scale impact, it’s probably not coming in the near future. It will be interesting where the OS will be in a few years and if the Fuchsia OS is the new standard for Google or not.