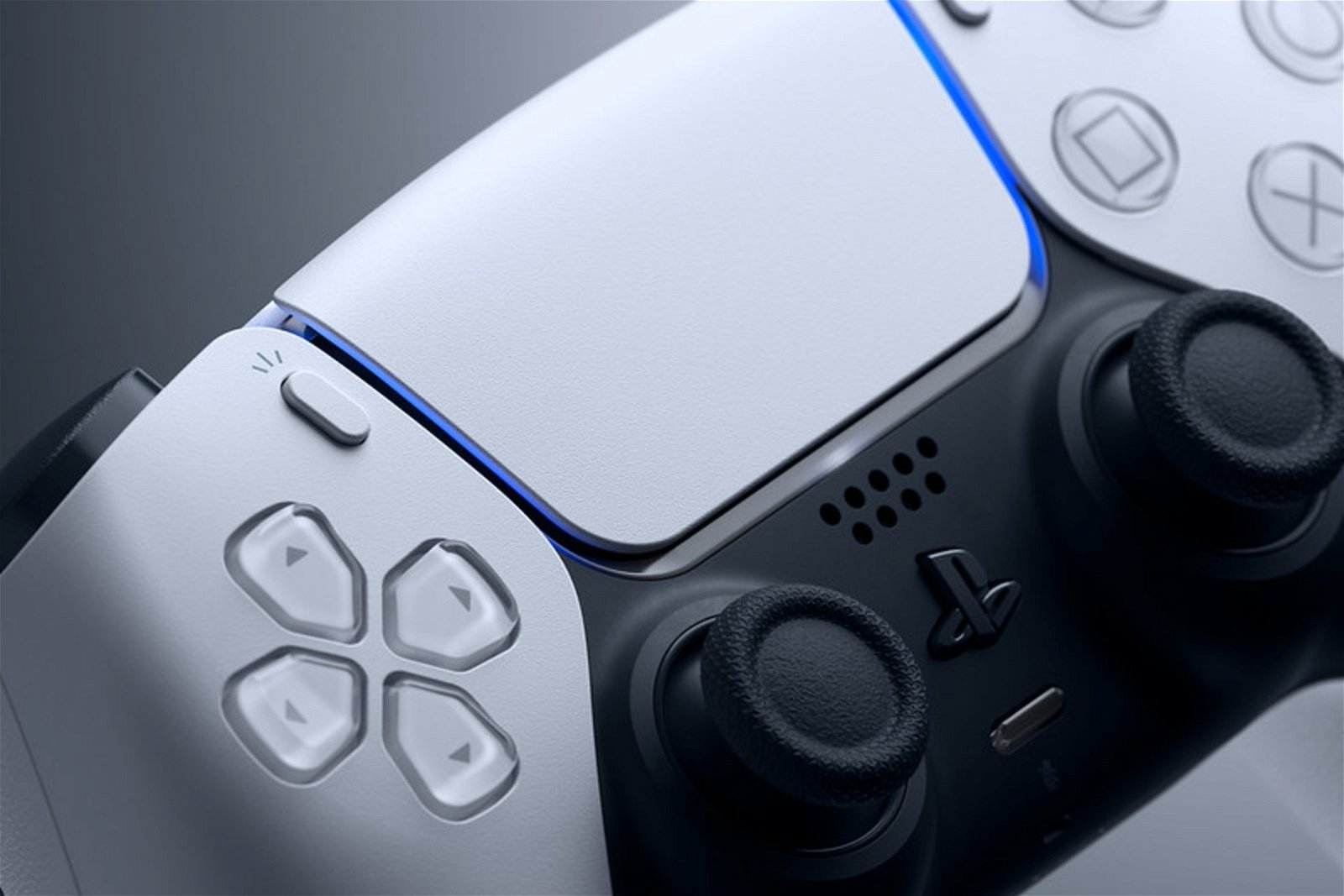 During Sony’s corporate strategy meeting on Tuesday, May 25, 2021 Sony CEO Kenichiro Yoshida and SIE’s CEO Jim Ryan both emphasized how crucial expansion into mobile platforms is for PlayStation.

Originally reported by VGC, it looks like Sony will continue to push for a bigger expansion into mobile platforms and social services for PlayStation as a way to better serve and further expand the PlayStation audience. This push is also part of the push Sony has been making recently with adapting many of their biggest IP’s into films, such as the upcoming Uncharted film based on Naughty Dog’s seminal series starring Tom Holland as Nathan Drake.

During the meeting, both Yoshida and Ryan spoke about these efforts and what they mean going forward for PlayStation.

“From the first PlayStation we have focused on developing a platform that enables creators to share their vision with millions of people. Our third party partners and our first party studios have used our venue to develop new worlds, new iconic characters, and masterfully crafted stories that connect the world through shared entertainment experiences. In addition, we will continue to strengthen the experience for our community through collaboration with partners and across Sony Group. As Yoshida mentioned earlier, one especially noteworthy collaboration is in our ongoing work with Sony Pictures to adapt key game IP for film and tv entertainment with 10 projects currently in various stages of development. Another important area is the convergence of Social and Entertainment, which is making communication an increasingly critical component of entertainment. Our investment in Discord is another example of the convergence of social and entertainment; fan reception to this news has been positive, indicating a desire to expand the social aspects of gaming”

Ryan also went on to say that they are looking to bring more PlayStation franchises to mobile platforms, saying “PlayStation has a huge catalog of diverse first-party IP that can transition to smartphone gaming and complement our AAA games or live service games. We are exploring the mobile market with some wonderful PlayStation franchises so please stay tuned.”

PlayStation has previously made strides to expand its presence on mobile platforms with companion apps for games such as Gran Turismo, Erica, Until Dawn and fully fledged games like Run Sackboy! Run!, though this feels like they are going to be putting a greater effort than ever before behind this expansion. It’s possible that we could see other storied Sony franchises get their own mobile game or companion app, and with Ratchet & Clank: A Rift Apart on the horizon along with Horizon Forbidden West still slated to come out later this year, it’s possible those two games could be the first we see to get some sort of compliment from a mobile app or game.