Borderlands 3 Cross-Play Support For PlayStation Consoles Has Been Pulled

We Don't Love to See It 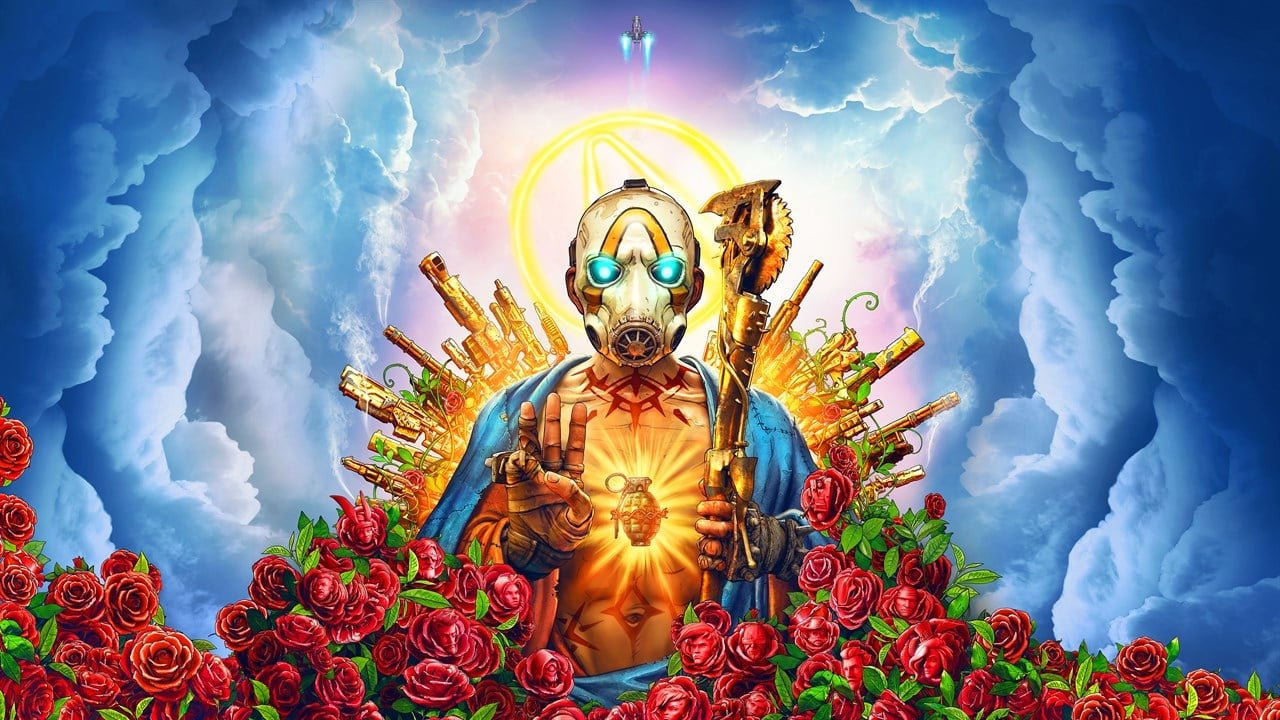 Cross-play support for Borderlands 3 has been pulled right at the finish line for PlayStation consoles, because of something that was “required by the publisher” for the update to pass certification according to Randy Pitchford.

Unfortunately, it appears that Borderlands 3 players who own the game on PlayStation consoles will not be able to join in on the cross-play fun once the update to add the feature goes live. This news came directly from Randy Pitchford on his Twitter account, where he gave us both the good news and the bad news about the update.

It’s not clear whether this decision came from the publisher as in 2K, or if Randy was speaking to Sony as the publisher. We do know that Sony has been historically resistant to allowing large multiplayer titles like Fortnite and others to add cross-play, and thanks to the findings from the Epic v. Apple case, we know that they also make publishers pay a premium for cross-play on PlayStation consoles.

This decision could have been made for a number of reasons, but what’s most likely is that either Sony enforced the removal of cross-play on their consoles, simply because they could, or 2K was unwilling to pay the extra cost in adding cross-play to PlayStation consoles. Unless whatever really happened is ever confirmed by any of the parties involved, be they Sony or 2K, or another court case comes along to bring the truth to light, it’s not very likely we’ll know the truth of the matter anytime soon.

It’s an unfortunate trend, that so many popular titles have either struggled or are still struggling to get cross-play functioning across all platforms only for one party to not be willing to play ball. That party has usually been Sony, and again while we can’t say for certain where this particular decision came from, we can be certain that Sony’s active de-incentivizing of cross-play either through simply not being in favour of it or the extra cost billed to publishers doesn’t give players much hope of a future where cross-play is the industry standard, as so many wish it would be.