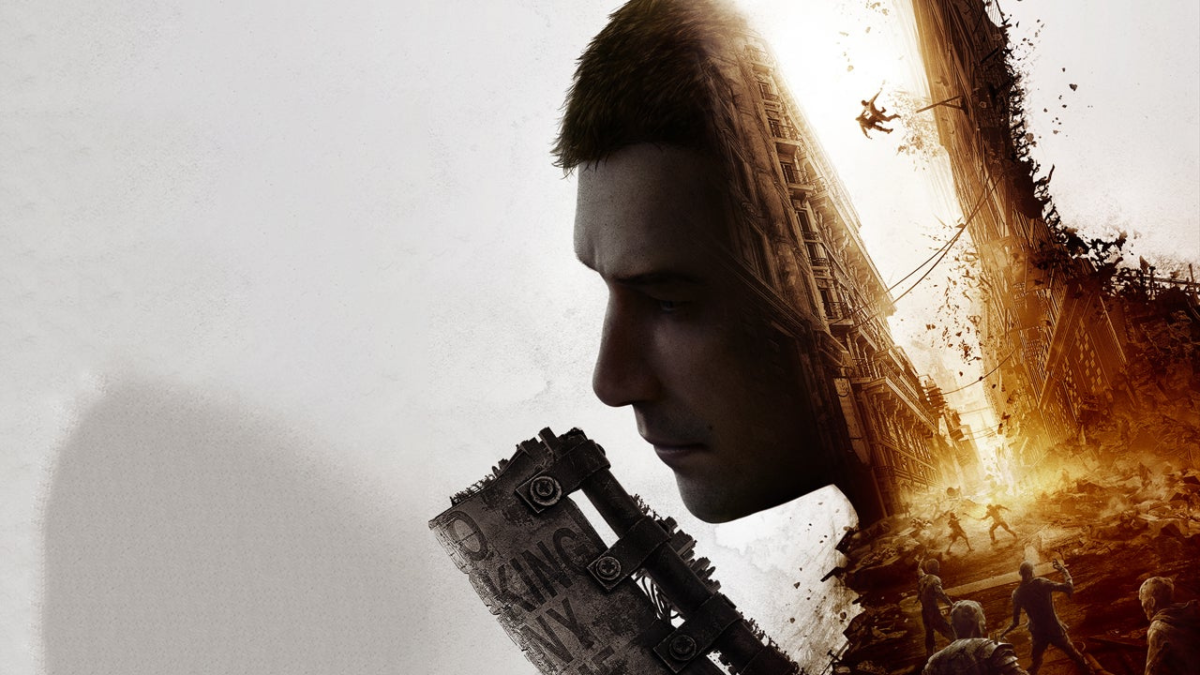 The open-world, zombie survival title is coming this December, where we will see Dying Light 2: Stay Human return us to the crazy world we saw in the original.

During a live-streamed event, the team at Techland introduced us to the main character’s voice actor in order to take us on a journey through what to expect from the upcoming sequel, Dying Light 2: Stay Human. Between more dangerous nights and a larger open-world split into two gigantic regions, it seems we are about to see all sorts of zombie-hacking action.

Along with the discussions around the story and changing gameplay features, they showed off an extended, deep-dive look into what to expect from the gameplay for Dying Light 2, which you can see below. You’ll be playing as Aiden Caldwell in a story set 20 years after the events of the original game.

Additionally, they detailed the different versions that would be available when the game releases on December 7th, 2021, with Standard, Deluxe, and Collector’s Editions available for pre-order. While the Deluxe Edition includes some digital items, a Steelbook, and the game’s first story DLC, the Collector’s Edition takes things to the next level with the second story DLC included, as well as a large statue, which is super badass.

With a Unique Reload Skin Pack also available as a pre-order bonus, there are plenty of reasons to order this one, as the event seemed to really push for pre-ordering from its consumers. Regardless, Dying Light 2: Stay Human looks like an incredible game that has been a long time in the making. With plenty of zombie survival games on the market, it’s good to see one of the better ones out there getting a sequel.