The Two-Day Event is Happening on July 17th and 18th 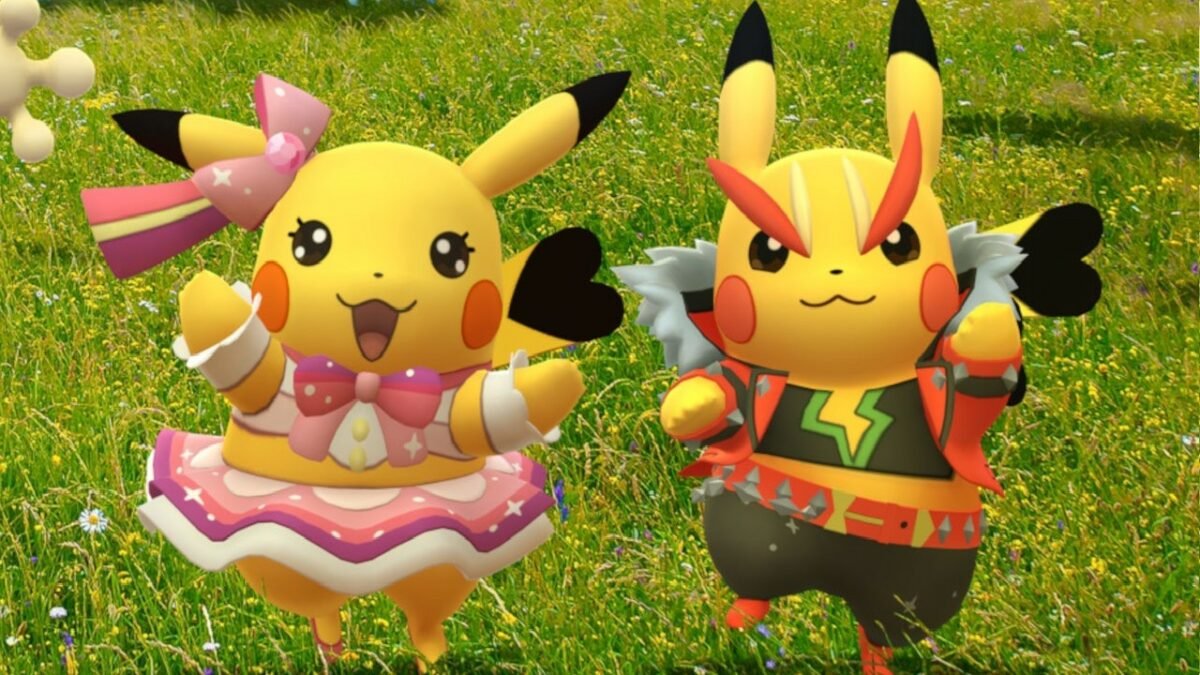 Pokémon GO developer Niantic has officially announced details on this year’s Pokémon GO Fest, which will go down on July 17th and 18th.

The two-day event marks the game’s 5th anniversary and most importantly the franchise’s 25th anniversary. Trainers will get a special costumed Pikachu, new shiny Pokémon and a chance to get a new Mythical creature. The cost for admission into the event is getting a significant price drop compared to last year’s Pokémon GO Fest, from $14.99 USD to only $5. Unlike last year, a single ticket will let trainers participate for both days.

On the first day of the event—happening from 10am to 6pm—all trainers (whether you have a ticket or not) can participate in hourly habitats including jungle, desert mountain, ocean beach and cave. Trainers can also get in the event’s raids which will feature Hitmontop, Cranidos, Deino, Galarian Ponyta and Galarian Zigzagoon with both Galarian Pokémon wearing special costumes in the raids. Music-related Pokémon like Chimecho, Kricketot, Audino, and a special costumed Pikachu will appear in the wild for trainers. Also, Shiny Whismur, Chimecho, Audino, and Tympole will be making their Pokémon GO debut.

Ticket holders for day one and look forward to Pokémon GO Fest 2021 Music Festival and the return of The Global Challenge Arena. Trainers will also be able to attack certain Pokémon with incense (with an increased chance to find a Shiny) during the four collection challenges which are all themed after a habitat hour.

Day two of Pokémon GO Fest will be focused on raids, including all Pokémon from day one appearing more often in the wild during Sunday’s event, plus some unannounced Pokémon, maybe generation six? Ticket holders can earn an extra 10,000 XP in raid awards, spin gym photo discs to earn up to ten raid passes and complete timed research to earn up to eight remote raid passes. You can also pick up a free event bundle from 10am to 6pm, which rewards three remote raid passes.

To purchase a ticket to the two-day event go into the shop in the app and tap on the Pokémon GO Fest image. Tap buy and a pop-up confirming your purchase, a few days before the event you’ll receive a medal plus get access to a special research story. For more details on the event, check Niantic’s blog post.