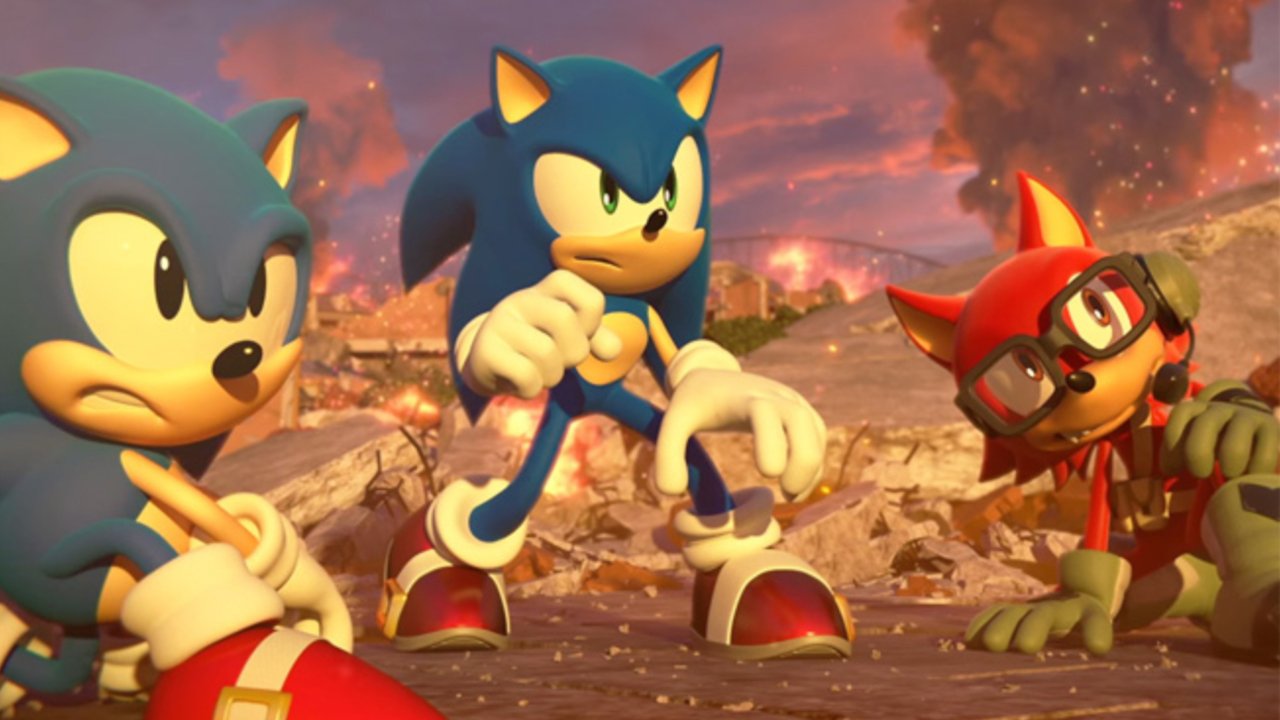 SEGA released a live-streamed event to celebrate Sonic’s 30th anniversary where we saw several new titles and crossovers announced for the Sonic the Hedgehog franchise.

Since anniversaries have been all the rage in the gaming community the last few years, it would make sense that one of the original pillars of gaming—Sonic the Hedgehog—would get a mega-sized celebration to commemorate the 30th anniversary of the franchise. SEGA released an event today to announce several new titles for the franchise.

To kick things off, we will be getting some crossovers with Olympic Games Tokyo 2020–The Official Video Game and Two Point Hospital, where Sonic-themed costumes will be available in the game. The Sonic Pack will be released in Two Point Hospital on July 30th.

Additionally, SEGA announced an animated series is in development, titled Sonic Colors: Rise of the Wisps, which is coming this Summer. A crossover with the upcoming action-adventure game Lost Judgment will see an arcade cabinet available to play, called Sonic: The Fighters. Sonic Forces, Team Sonic Racing, and Sonic Mania are all coming to PlayStation Now soon and a new merch line is in the works for those hardcore fans.

For the biggest announcements, Sonic Colors Ultimate was announced for PS4, Xbox One, Nintendo Switch, and PC (through Epic Games Store), with an upcoming release date of September 7th, 2021. A remaster of the 2010 original is being developed by the team behind Mass Effect Legendary Edition and will update the look and feel, while adding new features and a new mode called Rival Rush.

A retro collection is in the works as well, called Sonic Origins, and will feature Sonic the Hedgehog 1 & 2, Sonic 3 & Knuckles, and Sonic CD. No release date was given at this time.

Finally, SEGA teased an upcoming Sonic Team project coming in 2022, with very few details shown. The visuals look out of this world and considering they’re the development house that takes on the mainline titles, this could be a huge release for next year. The game will come to PS5, PS4, Xbox Series X/S, Xbox One, Nintendo Switch, and PC.