The Hammer Is Coming Down 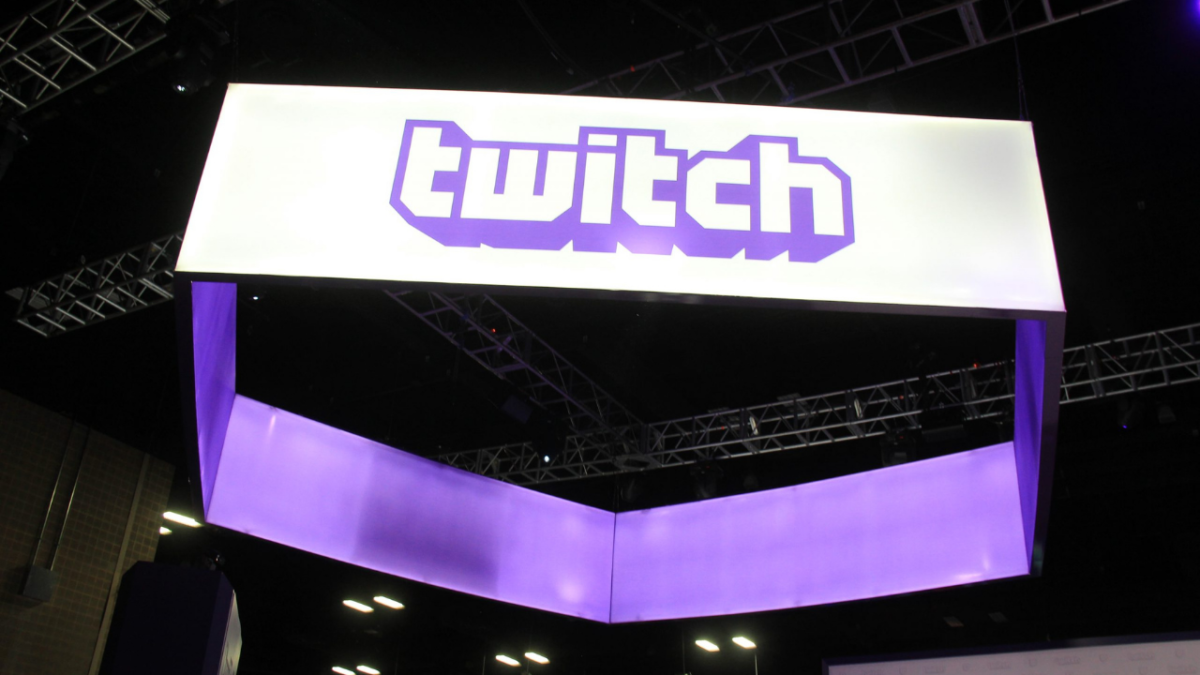 The DMCA issues on Twitch continue, as another wave of bans may be on the way following an internal email stating that music labels have filed 1,000 new claims against content creators on the platform.

The email was posted on Twitter by eSports analyst and consultant, Rod “Slasher” Breslau, who regularly keeps up on all things Twitch, eSports, and YouTube. According to the email, the streaming service has received 1,000 DMCA claims from music labels. Specifically, the claims are “for VODs, and the vast majority target streamers listening to background music while playing video games or IRL streaming.”

While DMCA claims aren’t new to Twitch and YouTube, music labels have really picked up momentum on their strategy as of late. Potentially, “using automated tools to scan and identify copyrighted music in creators’ VODs and Clips.” This push from the music industry has caused some interesting side effects, with several creators getting dinged for simply having a three-year-old VOD sitting on their channel where they played a 15-second clip from a song, for example.

Apparently, music labels can file a claim for anything over two seconds long, which means most creators on Twitch have taken to simply not playing music at all. Several creators, like DrLupo for example, went through during the first wave of claims and deleted their entire back catalogue of VODs entirely in order to avoid potential strikes.

While YouTube isn’t having as much of an issue due to discussions between that platform and the music labels, Twitch still hasn’t come to any sort of deal to protect its creators, which is unfortunate. However, it appears they are headed in that direction.

“We are actively speaking with music labels about solutions that could work for creators as well as rights holders,” reads the email from Twitch. “This is our first such contact from the music publishing industry (there can be several owners for a single piece of music), and we are disappointed they decided to send takedowns when we are willing and ready to speak to them about solutions.”

Hopefully this issue can be resolved soon so that content creators on Twitch can go about their business a with a little less stress, but until that happens, creators are forced to be extremely careful with what comes up on their streams.