Time to squad up with the bots 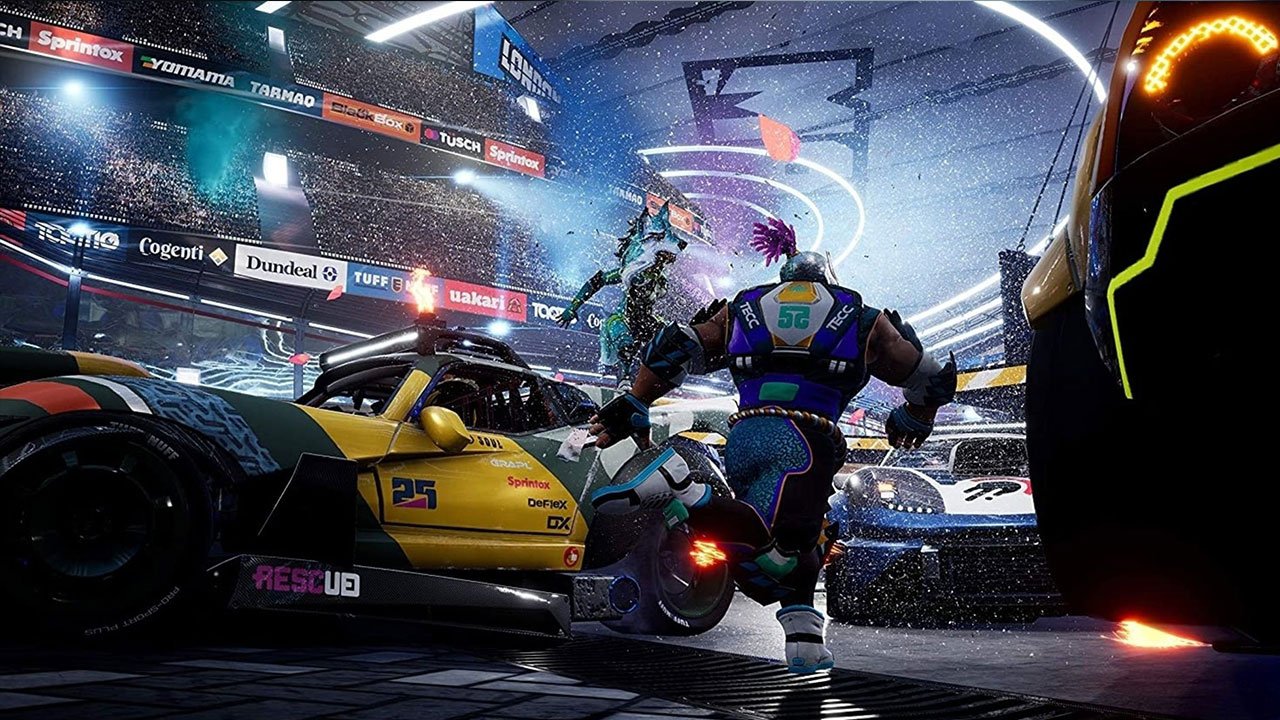 Destruction AllStars was one of the earlier announcements we received for a PS5 game, and despite releasing directly into PlayStation Plus, its low player count is now forcing the development team to add bots into the game to make up for the lack of players.

The decision behind releasing Destruction AllStars straight into PlayStation Plus for any current subscriber to download for free was most likely made to avoid this exact scenario. After a poor critical reviews and a lackluster player response though, developer Lucid Games has found itself exactly where it didn’t want to be with Destruction AllStars, which is the point of needing to add bots to make up for a low player count.

This news comes by way of a post from the developers on the game’s official Reddit page. The update does include information on what new updates are being added to the game, but it also includes a small section dedicated to announcing online bots, which reads “With a community the size of Destruction AllStars, spread out across the world we do have peak times and low times of player activity for online matchmaking…We want to ensure that matches are filled to capacity with as many real players as possible, but when missing X amount of players when queuing for a match, AI bots will take the remaining places. The exception to this is Blitz, as a competitive mode, Blitz will never feature Bot’s.”

Lucid Games does point out when those peak times are, citing them as around UTC 4pm-10pm during the week and 2pm-1am on weekends. As a PS5 exclusive game, there’s no support from the PS4 install base to help boost player count, and what’s even more interesting is considering the fact that Destruction AllStars was originally slated to be a fully priced PS5 game before the decision to release it on PS Plus was announced.